Blizzard just threw a glimmer of hope to those fans still rooting for a new Warcraft RTS. Speaking with IGN at Gamescom 2015 last week, Producer Tim Morten (who is currently working on Starcraft II: Legacy of the Void) said:

This isn’t the end of StarCraft, but it’s the end of this story for these characters. We don’t have any specific plans, but I’ll say that the universe has so much potential for more stories, clearly other stories could be told.

It’s very rewarding for us to hear that there’s demand out there for more RTS content in the Warcraft universe so once we’re done with Void I think we’ll get together as a team and talk about what would inspire us to work on next. There’s no question, though, that we’ll consider Warcraft, StarCraft, or even new ideas. Anything is possible.

It's been 12 years since the last Warcraft RTS (Warcraft III: The Frozen Throne)

There's a chance, then, that the RTS team inside Blizzard may choose to develop a brand new Warcraft RTS. The last one, Warcraft III: The Frozen Throne, was released in 2003, now twelve years ago; in the meantime, Blizzard found the proverbial golden goose in World of Warcraft, the MMORPG game based on the setting which is still going strong (the sixth expansion, Legion, was announced mere days ago).

In the meantime, of course, there's still Hearthstone: Heroes of Warcraft in case you can't stand WoW for some reason. 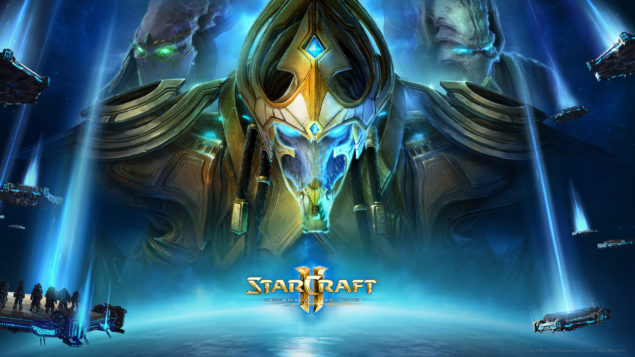 As for Starcraft II, Legacy of the Void is the third and final chapter of the trilogy; it's currently available for preorder on the official website, granting you access to the multiplayer beta (and the three Whispers of Oblivion prologue missions), with the final version scheduled for Q4 2015.