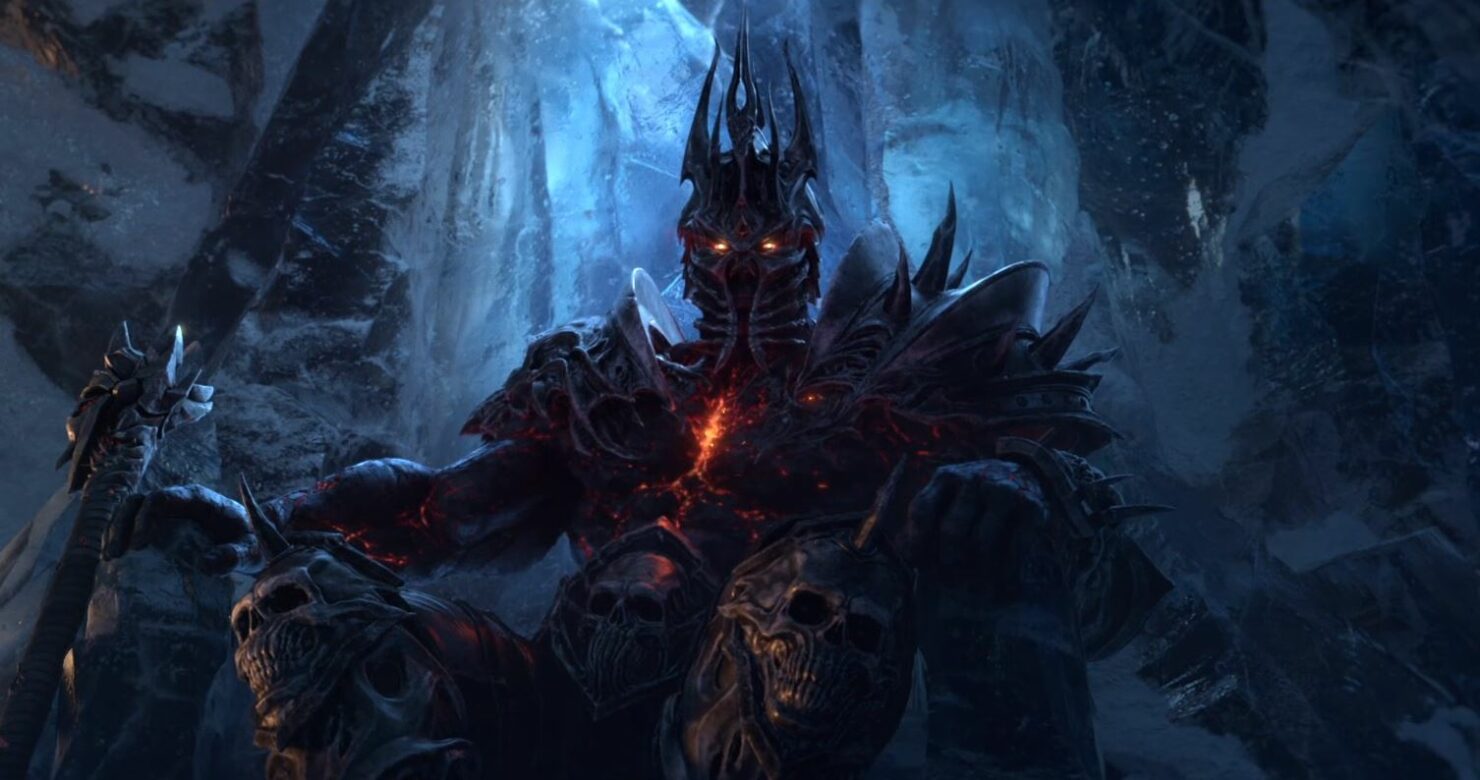 Following yesterday’s delay announcement, Blizzard has now opened up refunds for those who pre-purchased the upcoming World of Warcraft Shadowlands expansion.

In a post on the official World of Warcraft blog, Blizzard yesterday announced the delay of Shadowlands to late this year. A new launch date hasn’t been specified yet, but we do know that the Shadowlands pre-patch 9.0.1 will be arriving later this month on October 13th.

"I wanted to let you know that we’re delaying the release of Shadowlands to later this year—and while we’re still in the process of determining the right new date to launch, we felt it was important to let you know about this change in plans as soon as we could", World of Warcraft’s executive producer, John Hight, wrote.

While many have applauded Blizzard for making the decision to delay World of Warcraft’s eighth expansion, others aren’t too happy with the delay as they have taken days off from work to be able to play the expansion upon launch. On social media, players have expressed their dismay over Blizzard announcing a delay only 3 weeks before the expansion’s planned launch.

From the looks of it, however, Blizzard is now allowing refunds for World of Warcraft players who have pre-ordered the expansion. As posted on Reddit, Blizzard has begun sending out emails offering a refund method. “We think you’ll enjoy this expansion even more as a result of the extra work, but we understand if you’re disappointed by the wait – if you’d prefer a refund*, please visit our Customer Support site”, the message reads.

For those who want to apply for a refund, but haven’t received this e-mail just yet, please visit Blizzard’s Customer Support site here.

Will you be canceling your World of Warcraft Shadowlands pre-order following the delay? What are your thoughts on the delay? Hit the comments down below.