Bless Unleashed MMORPG Is Coming to PC (Steam) in Early 2021 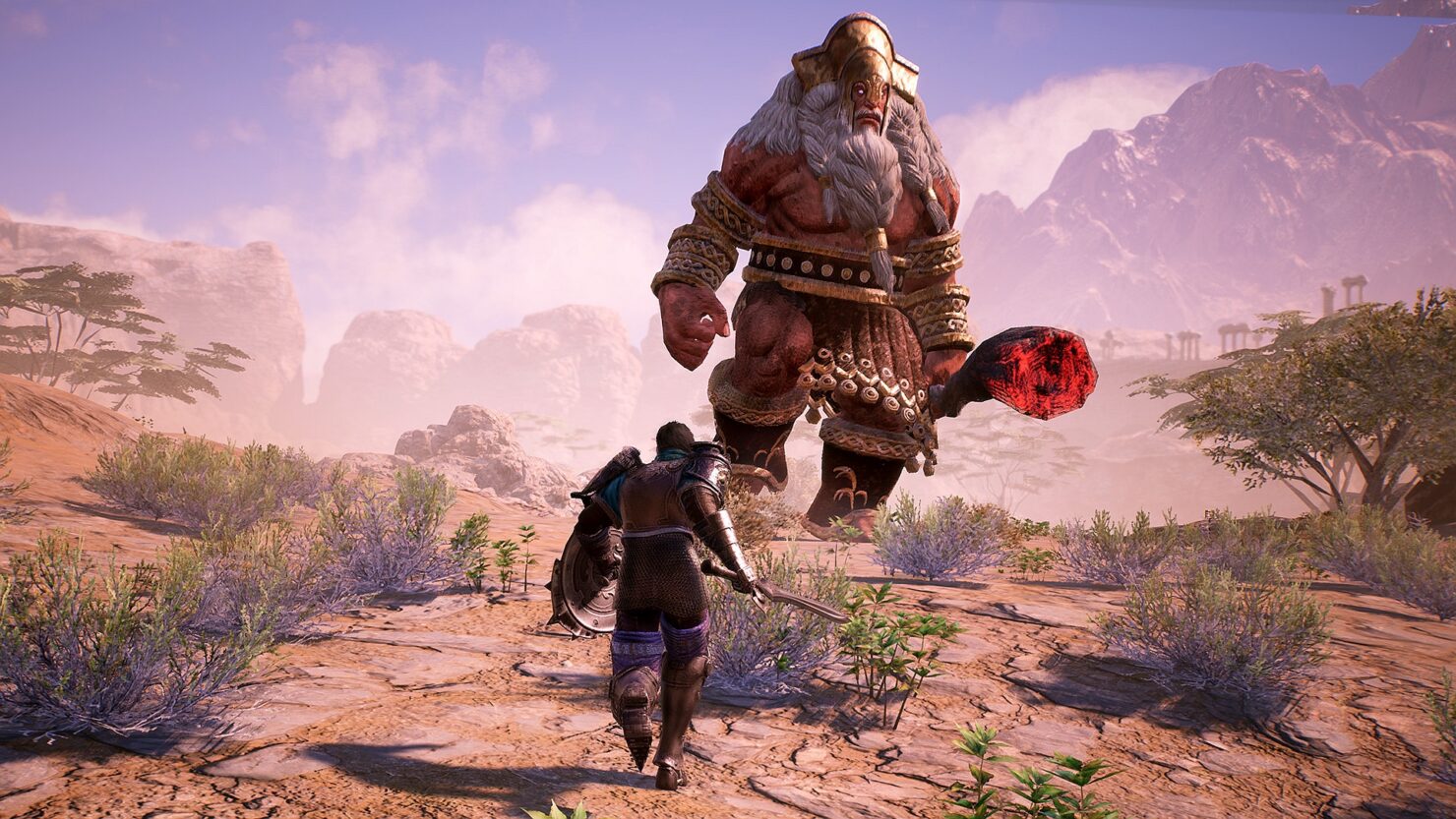 Bless Unleashed, the free-to-play MMORPG recently released by Neowiz's Round8 Studio for Xbox One, has been confirmed for a PC launch in early 2021.

The game will be available through Steam. In fact, the store already has a page for it, detailing both its features and system requirements.