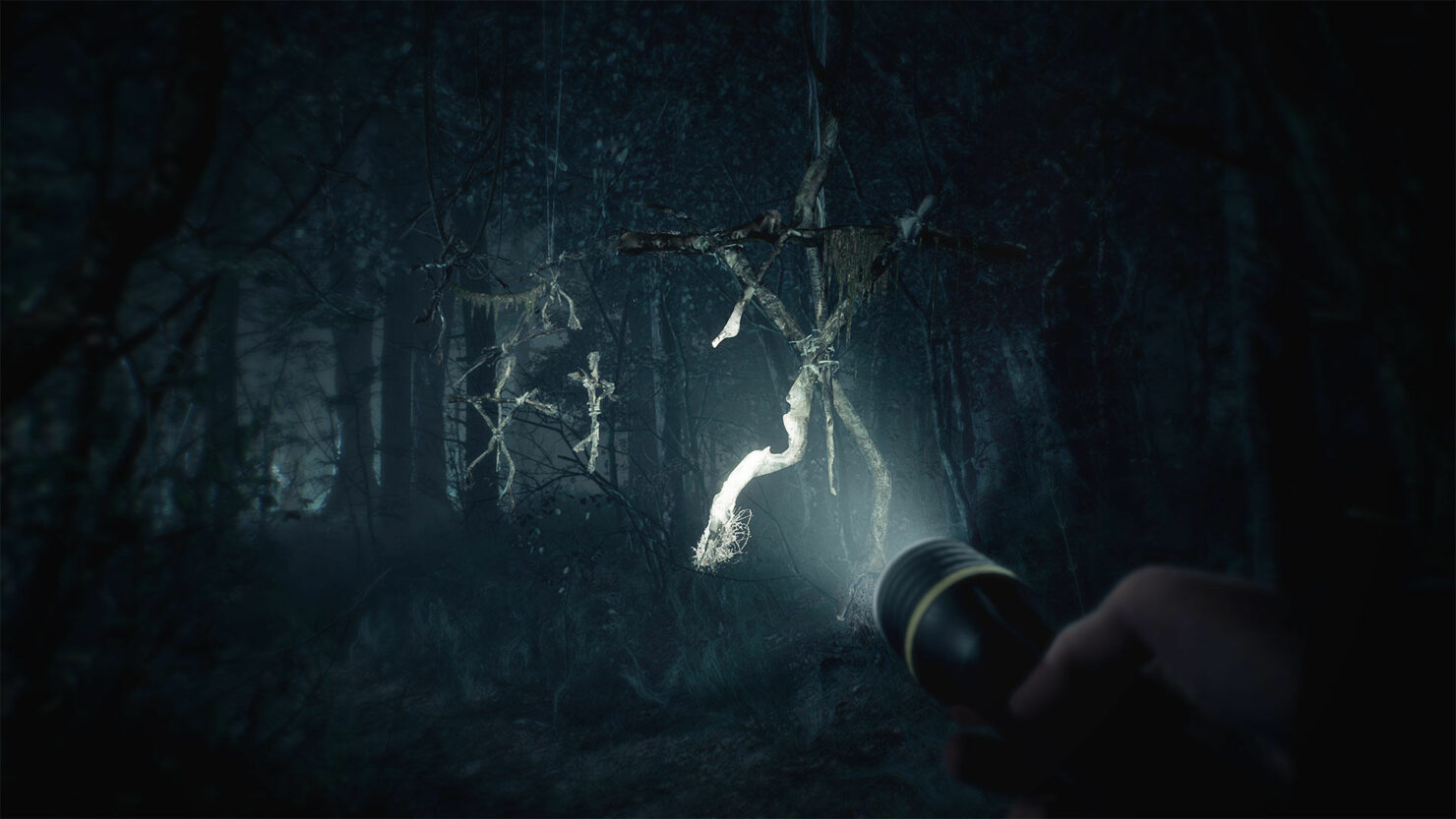 New gameplay footage has been released today for Blair Witch, the upcoming horror game in development by Bloober Team, the studio behind the Layers of Fear games.

The new footage, which can be watched below, focuses on the woods, and it showcases the game's main character as he explores this dangerous location together with his trusty dog Bullet.

Blair Witch is setting out to be the perfect evolution of the gameplay formula introduces in the Layer of Fear games, with some new mechanics that will make the experience more engaging.

A STORY OF THE HUMAN DESCENT INTO DARKNESS

From the creative minds behind the critically acclaimed Layers of Fear, experience first-hand the toll that fear can take on the mind in an original story inspired by the cinematic lore of Blair Witch.

FIND THE WAY THROUGH THE HAUNTED WOODS

With just your loyal dog Bullet by your side, navigate your way through a cursed forest that warps and distorts both time and space.

YOUR SANITY AGAINST HER CURSE

Stand against the horrors of the Blair Witch and the decaying sanity of a man burdened by his past.

HOW WILL YOU FACE YOUR FEARS?

As you delve deeper into the woods, how you react to danger and behave under pressure will ultimately teach you more about yourself.

Blair Witch launches on August 30th on PC and Xbox One in all regions.