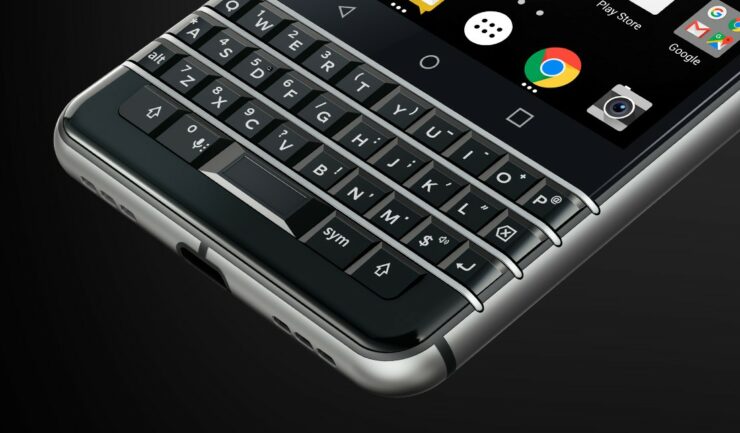 BlackBerry's KEYone smartphone garnered good reviews from the critics in the related markets. However, last week, a durability test conducted on the device unleashed a serious issue with KEYone's display.

The video raised concerns, and TCL realized how big this could get. Today, in an official statement sent to CrackBerry, TCL said:

Our teams are actively examining additional adhesive measures that might further strengthen and eliminate any possibility of display separation occurring. If a customer does experience this however, they’re encouraged to contact us for a device warranty replacement.

For the KEYone users who have experienced the issue on their handset, they are advised to contact TCL for device warranty replacement. Although it's nice to see TCL taking up the responsibility and promising a fix, such mistake shouldn't have occurred in the device that retails at $550. The makes should have used enough adhesive to keep the screen in place, but instead, zero adhesive was found behind the screen.

Nevertheless, except for the lack of adhesive, KEYone's Gorilla Glass 4 display holds up well against all the tests conducted in the video. The phone's physical keyboard seems to give up after a few attacks of a box cutter, but even so, the scrolling function kept on working well. Same goes for the fingerprint sensor on the device that continued to respond even after being subjected to cruel tests.