While Call of Duty: Black Ops continues to gain popularity, the best selling shooter continues to delight the fans by adding map packs to its legacy. The fourth map pack ‘Rezurrection’ is coming soon for Xbox 360, PS3 and PC gamers. Unlike traditional map packs, this time Activision has turned up things into a new direction.

Previously every map pack included four multiplayer maps and 1 Zombie Mode map. This map pack is however for the Zombie Mode fans. This new map pack has “five” new maps, when in reality it only includes one new map. Here is how this Rezurrection map pack breaks down, or what you get for your $15 bucks. It offers:

• The all new Moon level
• Four re-mastered levels of Zombie lore: Nacht der Untoten, Verruckt, Shi No Numa and Der Riese, the Zombie factory that started it all
• An enhanced Zombies Soundtrack including three tracks never before available for purchase
• A new Zombies Moon theme

Of course the Xbox 360 players will get this map pack first, on August 23rd to be exact. PS3 and PC will get it around a month later. 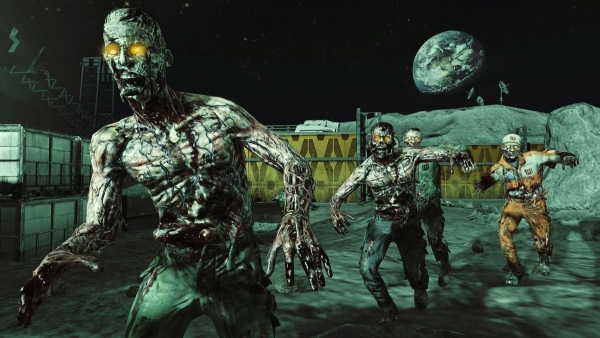 Now if you purchased the Prestige and Hardened Edition which came with the four re-made World at War maps, that code will unlock the bonus map and other items of the Rezurrection map pack for free, so hopefully you didn’t lose that code.

Modern Warfare 3 is the next title release in the Call of Duty series and is due November 8.