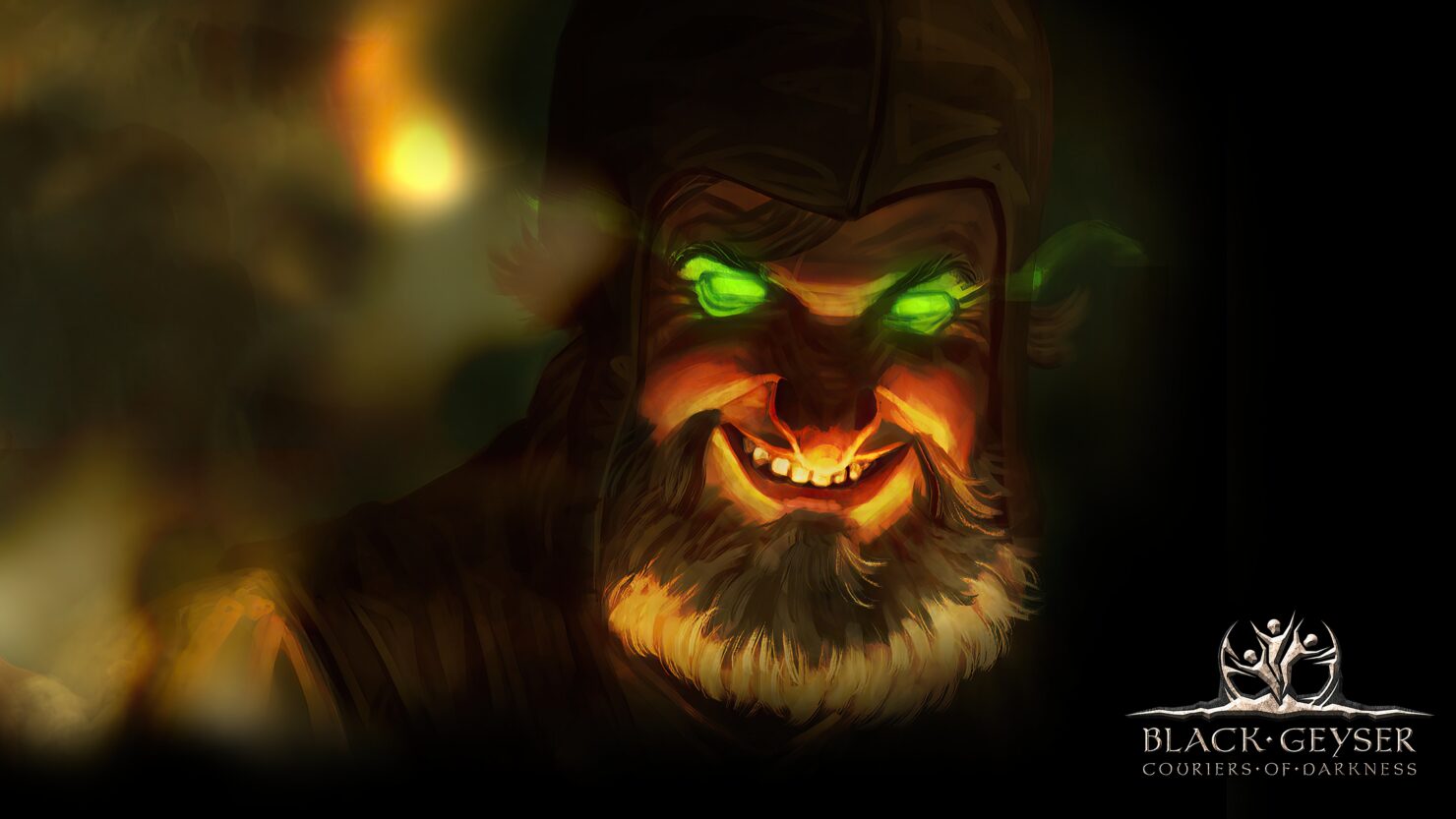 Developer GrapeOcean Technologies and publisher V Publishing announced the official release of Black Geyser, a real-time combat cRPG inspired by Baldur's Gate. The game is now available on PC (including Mac and Linux) via Steam and GOG, following a Kickstarter campaign that raised €108K in May 2018.

Explore a land plagued by war, pestilence and mysterious abductions, and uncover the hidden legacy of your birth. Recruit powerful allies to your cause; achieve your goals through sorcery, stealth, a silver tongue or brute force; and discover the truth of the Black Geyser.

Black Geyser is set in Yerengal, a world where dark gods have brought nothing but venality and greed. For centuries, the Devil-god Rothgor has spread fear and terror, waging war upon the mortal races. Eventually banished, the nation of Isilmerald has enjoyed a time of peace and prosperity. Yet discontent has begun to fester once more, and a bloody civil war is brewing between the capital Isilbright and the wealthy mining town of Deron-Guld.

So far, user reviews are fairly positive (76%). Check out the launch trailer below.