What’s Better Than a Robovac? Your Next-Gen Robot Cleaner Comes with an Auto Empty Option (Winner of 17 CES Awards!) 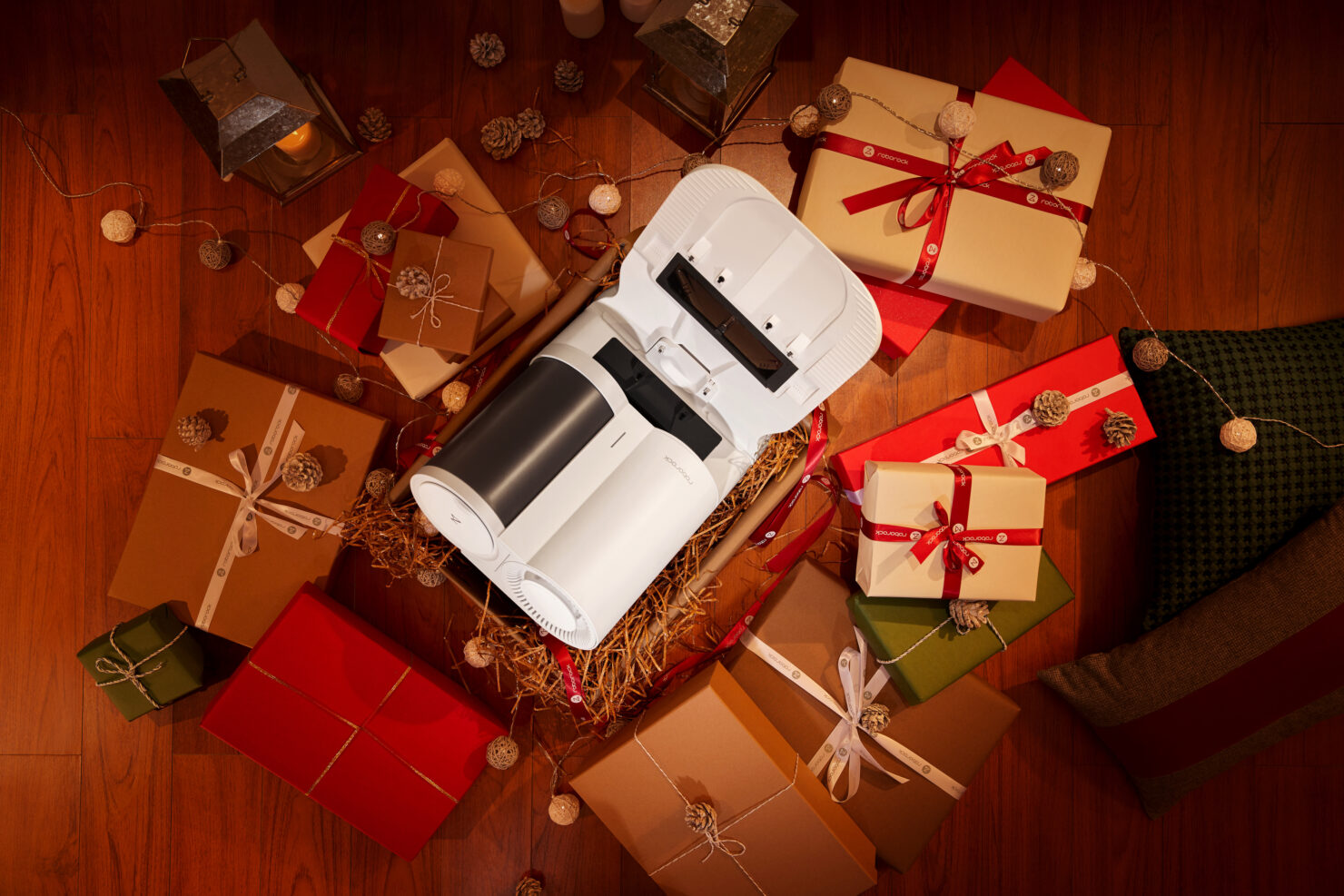 Roborock continues its winning streak with the 2021 Roborock S7, the next-generation floor cleaner with both sweep and mop features, along with an auto dump option. Despite years of development, unfortunately, robot vacuums still remain a luxury. Roborock has continued to break the access barriers, offering its products at affordable prices compared to its competition.

The S7 is the top-of-the-line, ultimate robovac, designed for those who aren't restricted by a budget. This is the robovac you want to have if you love revolutionary tech and need a smart cleaner connected with voice assistants that not only gets the job done but gets it done near-perfectly.

As we get into the holidays, it's time to get into your nerd mode and equip yourself with the right products that can take care of your house without involving you in the mess and hassle. With Roborock's Black Friday 2021 offers, you are sure to find something that fits your budget! Get into the 21st century with Roborock S7's intelligent mopping, best on the market today

While several vacuum models now come with an attached mop feature, including Roborock's best-selling S5 Max, the mopping feature is a wet pad that drags along to clean after the sweeping process.

With S7, however, things are getting smarter thanks to VibraRise patented technology. The Roborock S7 introduces intelligent mopping, with a wet pad on a special deck that can lower and raise to ensure it's only touching the ground when the floor will benefit from a wet mop.

This means, S7 will mop the hard floors but won't touch any area rugs or carpets. Not only does it lower the pad only when required, but it also employs sonic technology, which enables the mop pad to move back and forth up to 3000 times per minute, effectively scrubbing your floor as it moves. S7's focus on using a myriad of technologies gives you super clean floors and makes Roborock S7 the best vacuum with an attached mop available in the market today. 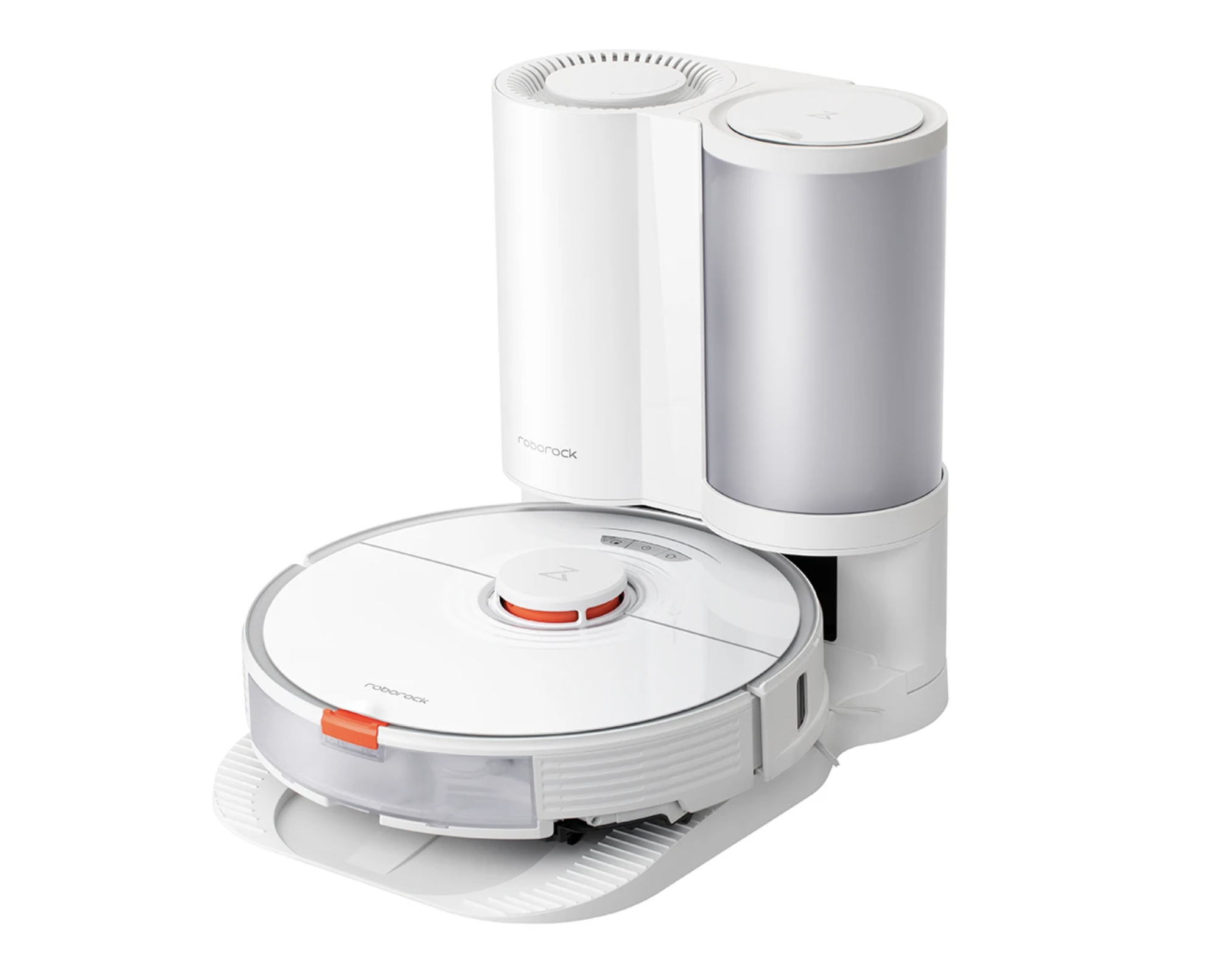 Roborock S7 makes it possible to mop hard floors and vacuum carpets in one cleaning session without interruption. The mop is also supported by a big tank that can clean the house a few times without requiring a refill.

Some of its top features include: 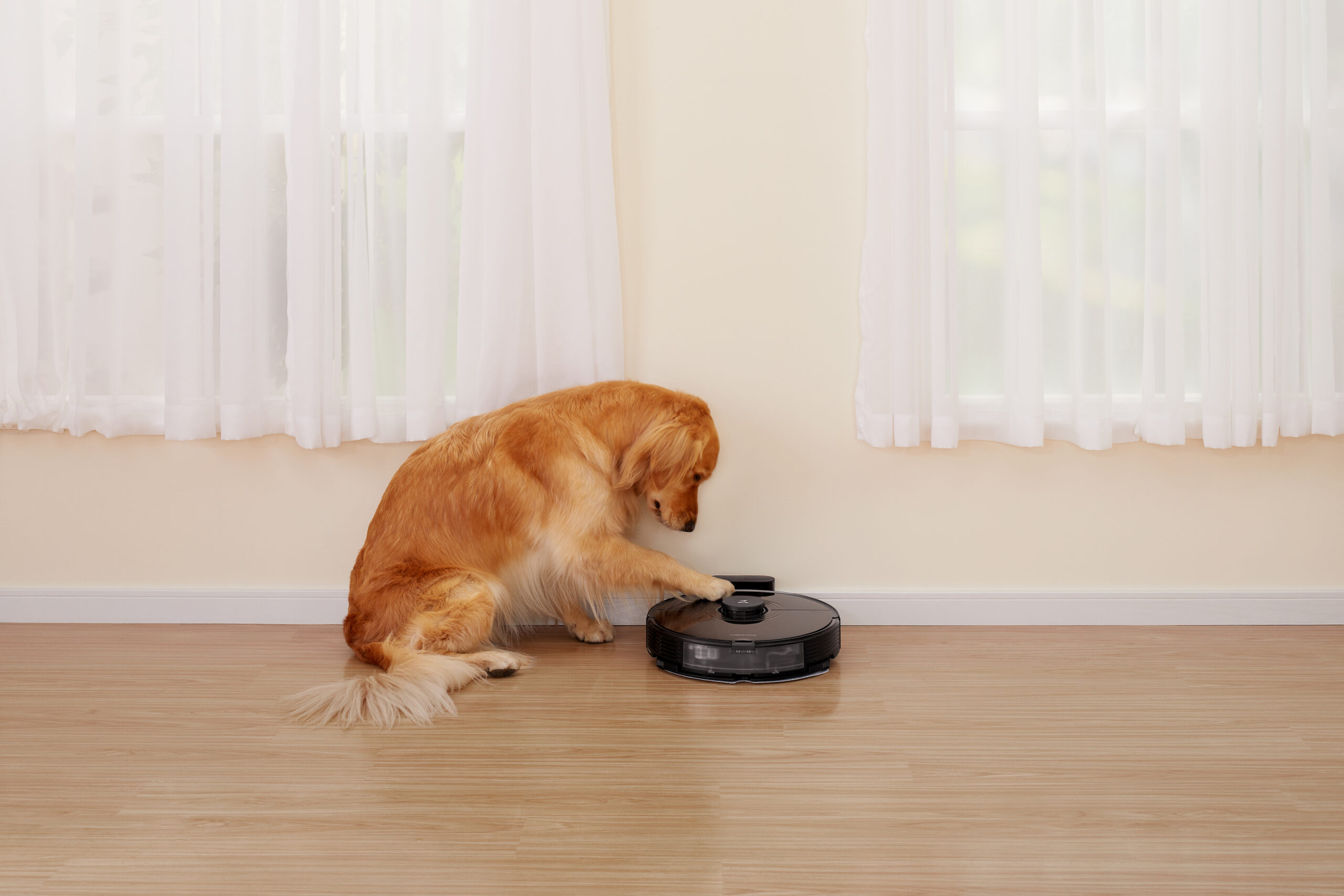 Down to business:  price, discounts, and what to do if Roborock S7+ is out of stock

Roborock S7+ retails for $949.98, but the Black Friday discount brings the price of this brand new robovac down to just $719.99, which is an instant discount of $230 (24% off) on this robot vacuum cleaner with Auto Empty Dock.

Since S7+ is in high demand during a period of chip shortage, the company expects it to potentially run out of stock during the Black Friday sales spike. If you don't see it available in your region, get yourself Roborock S7 (for $454.99 instead of $649.99) plus the AED separately for $299.99 as S7+ effectively is S7+AED. 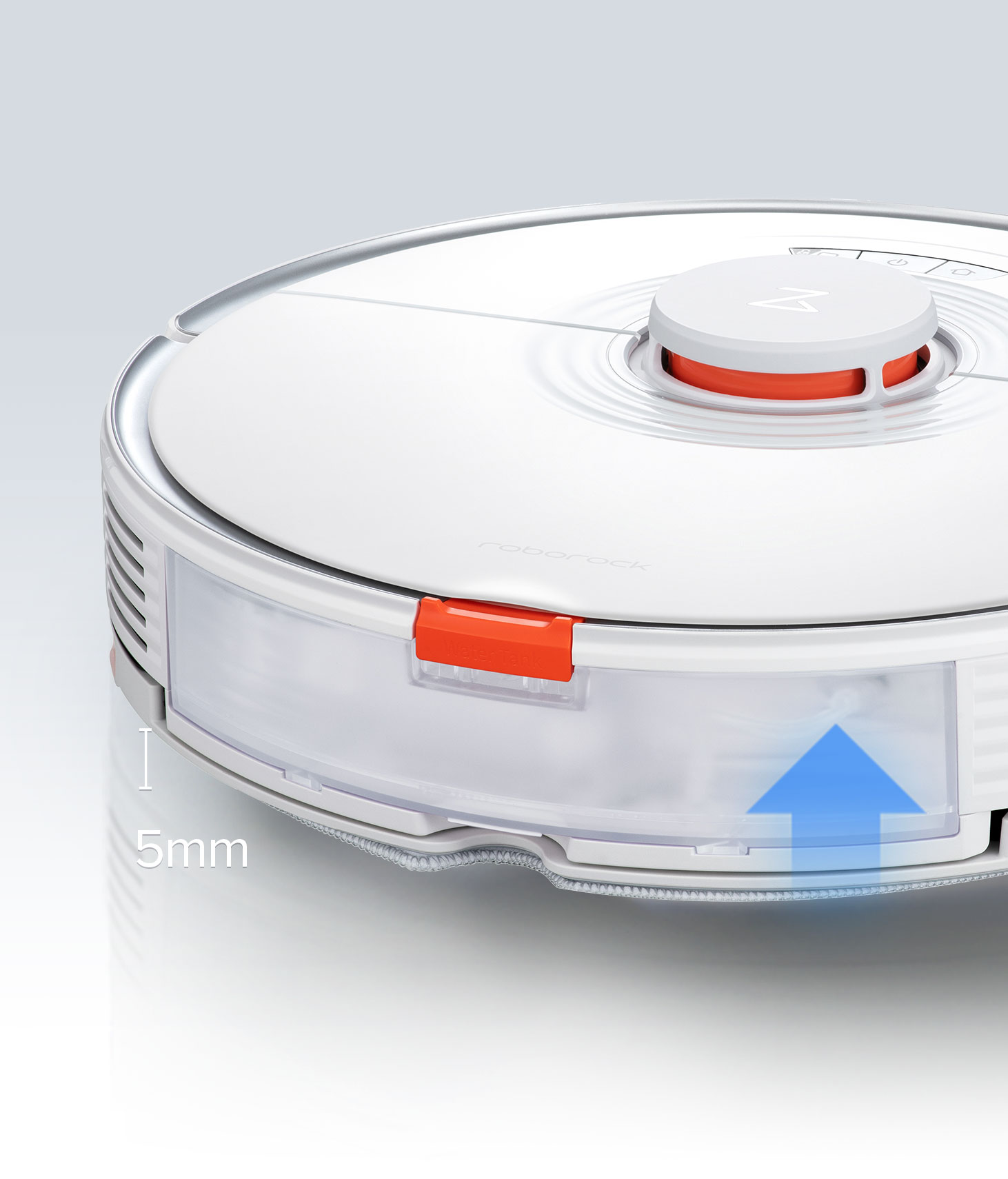 Head over to the product pages to get more details before making the purchase that is guaranteed to transform your day-to-day life!

Ethics disclaimer: Wccftech is reader-powered; your purchases may help us earn affiliate commissions.