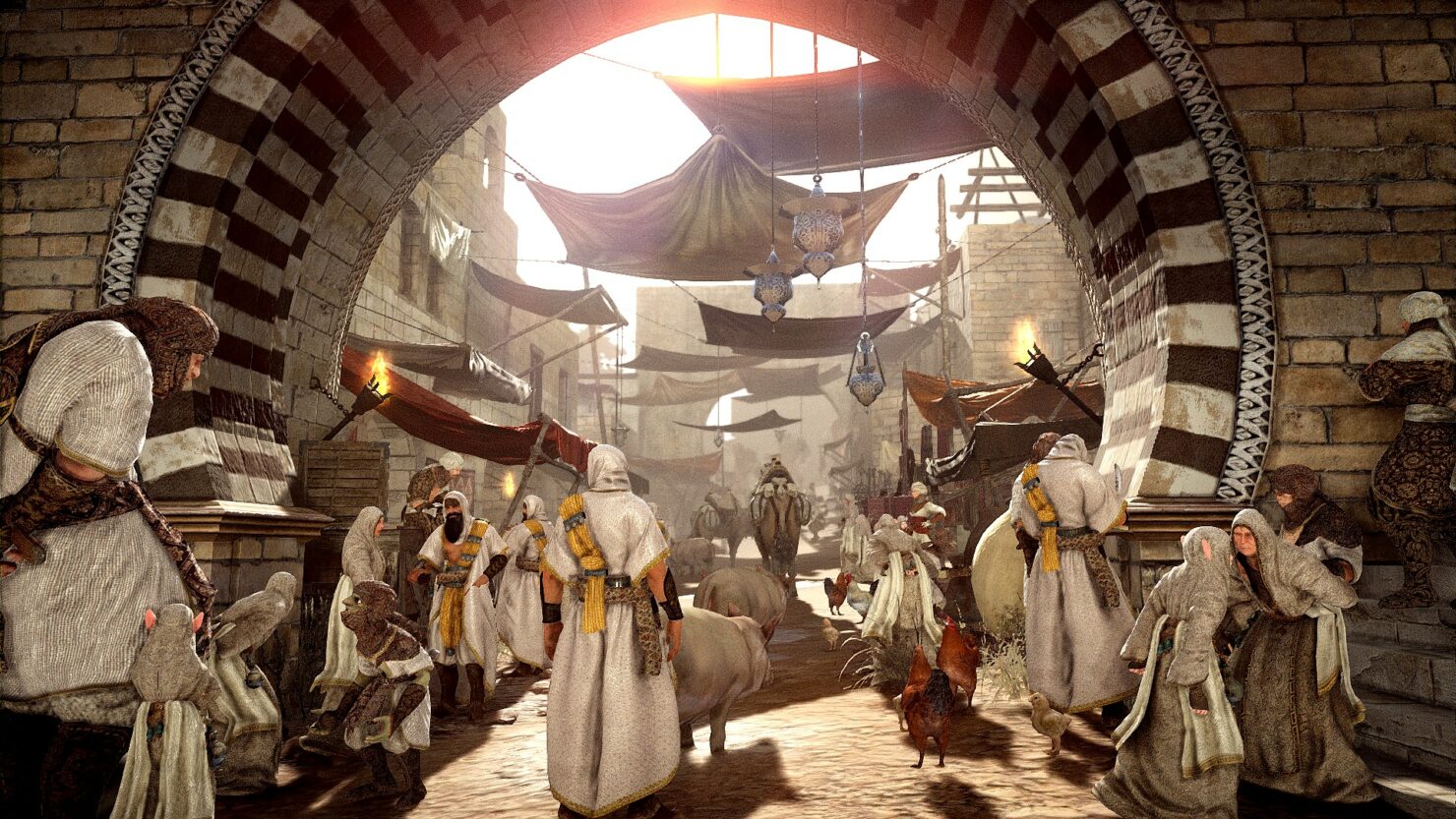 Black Desert Online is about to receive a huge free update tomorrow. The so-called Valencia Part One expansion will increase world size by 30%, adding a large desert area filled with treasures.

There'll also be hundreds of additional quests, lots of new weapons, armors and accessories. Guild housing will make an appearance, too.

Cool your desert travels with a penguin pet
With this update, players will also be able to earn a special pet by logging in daily. The penguin will reduce AFK fishing times and help loot defeated enemies.

The full list of additions will be available tomorrow on the official forums. In the meantime, you can read why our Chris found Black Desert Online to be "the most refreshingly unique MMO around" in his review.

Check out the obligatory launch trailer below.