At long last, Black Desert Online's Western release window has been confirmed. The newly formed Daum Games Europe (the Western division of Daum games, the game's Korean publisher) announced this today via press release: Black Desert Online will be available in early 2016 and it will have a Buy-to-Play (B2P) model, the same one used by Guild Wars 2. 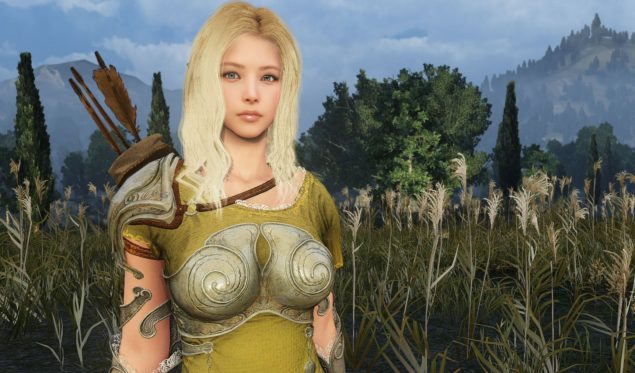 We are putting a lot of effort in the game’s Western localization. We are localizing approximate 2.5 million words into English, German and French. Black Desert Online's content and gameplay sytems will be adjusted to accommodate Western players and our differentiating business mode

Black Desert Online became famous during its development because of its stunning visuals for an MMORPG, which you'll be able to appreciate in the short new trailer below, and particularly for its character creator which is possibly the most extensive yet in any videogame.

The game has an action combat system and offers many features such as farming to grow crops, taming which allows to catch and breed horses, fishing, hunting, housing and more. Open world PvP modes include team vs team, guild vs guild and castle siege.

The press release also mentions changes to Black Desert Online's balancing and progression from the already active Russian and Korean services, which is great news as these aspects were heavily criticized by the community. Stay tuned as we bring you more on this promising MMORPG.