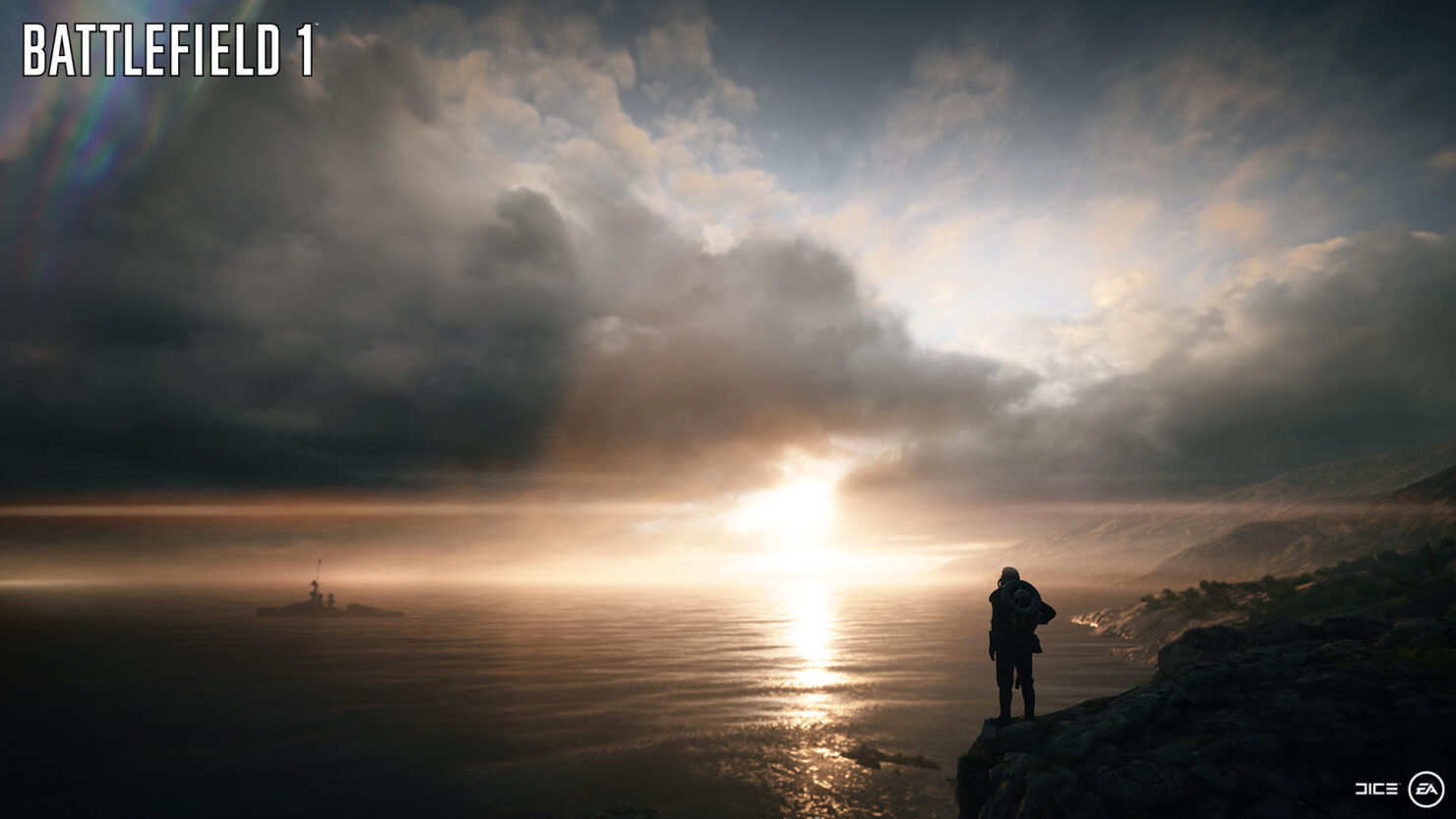 Battlefield 1, the new entry of the series currently in development by DICE, is still somewhat from release, but new details regarding additional content launching soon after the game's release have started coming in.

On the game's official website, EA and DICE have detailed the Giant's Shadow map, a new map that will be coming to the game as part of a free update sometime during December.

Earlier today, EA revealed some of the Battlefield 1 open beta stats with a new infographic. According to the image, the game's open beta, which ended last week, has been played by a total of 13.2 million players, an impressive number that's double the strength of the British and Ottoman Empires deployed in the Middle East during World War I.

Battlefield 1 launches next month in all regions on PC, PlayStation 4 and Xbox One. We will keep you updated on the upcoming game by DICE as soon as more comes in about it, so stay tuned for all the latest news.