BitTorrent Sync 2.0: Skip The Cloud And Share With Ease

BitTorrent has finally announced in the enterprise market that it is bringing in a great deal of change by introducing BitTorrent Sync 2.0. Which is a tool to move data between devices directly. 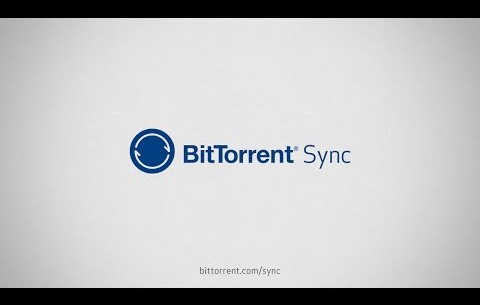 BitTorrent Sync 2.0 is the answer to your cloud related scares

The BitTorrent protocol is used to create folders that syncs across various machines or teams in a person to person sharing of files service rendering. However this is different from cloud services in a way that there is no particular defined and centralized server which doesn't allow the data to pass across any third party networks between the two processes of encryption and decryption.

"BitTorrent is particuarly apt in workgroups because it takes advantage of the protocol. A lot of the problems in workgroup are because of inefficiencies in cloud services being used to share large files. "It's not to say there's not a lot of great value from the cloud services. There are, and a lot of that has driven some of the features that you can see in BitTorrent Sync."

"In the performance testing we've done, we're finding improvements of up to 16x over using the cloud," said Pounds. This explains the distinguishing factor with BitTorrent that is essentially the speed with which the files are primarily uploaded and at which speed they are later downloaded.

The already existing market has been greatly disrupted by the pricing strategy used by the company. Another charm to attract users is that an availability of 10 syncs of folders are free of charge and also that there's an unlimited service available to the users per year just for only $39.99.

"We've had a long gestation period with version 1.0, with 10+ million installs. They've helped us identify the go-to market for the product which is prosumers and business workgroups. However, we are committed to keeping a free product."

"The free product will have no limiting, no throttling, nothing that is going to slow down the product," he said.

An upto hundred percent cryptographic security system has been included in BitTorrent Sync 2.0 which is universally available for platforms just the same way as cloud based solutions are. The compatibility of the cross platform service is good with Mac, Linux and Windows  and also with some Free BSD and NAS servers such as Seagate and Overland.

BitTorrent seems to be a powerful enterprise suit and is subject to appeal a lot of people with its reinvention. 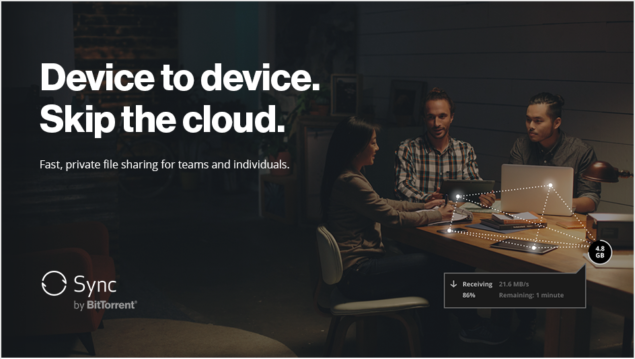 To know more about Sync check out the blog @Credits URL