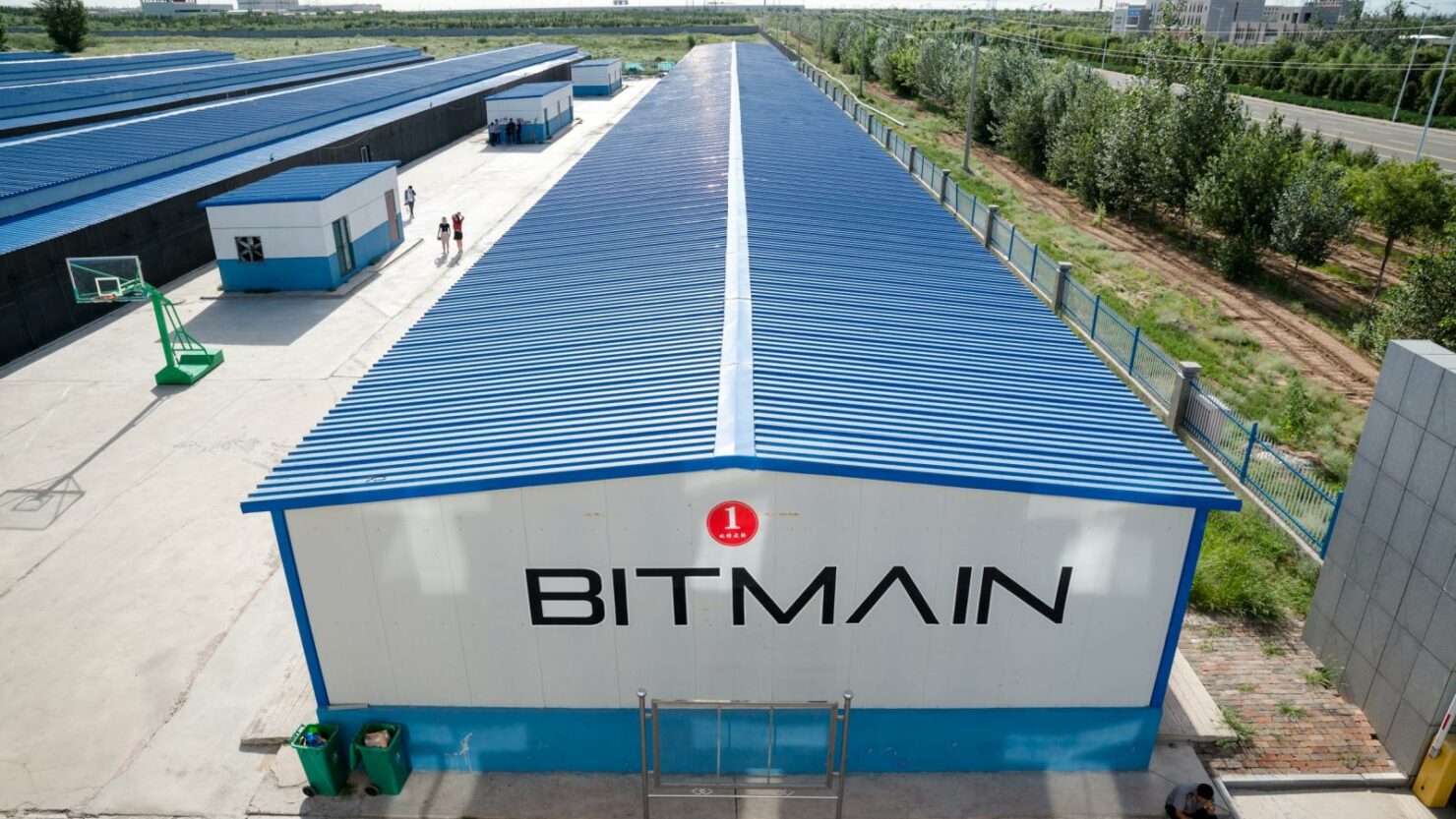 Bitmain’s ploy to set up illegal front companies in Taiwan to poach talent from Taiwan Semiconductor Manufacturing Company (TPE:2330) will in the end do more damage to Bitmain than TSMC, severing a relationship that TSMC was looking to end anyway with no alternative supplier on the horizon.

According to reports from earlier this month, TSMC had deprioritized any orders from Bitmain and other cryptocurrency mining companies because their orders are subject to massive volume swings given the boom-and-bust nature of the industry. In the era of a global chip shortage, where GPUs are hard to find and automotive manufacturers need to shut down lines because of semiconductor shortages, crypto mining companies just aren’t seen as a worthwhile investment for fab time.

Bitmain was reportedly able to secure fab time at the end of 2020 by offering rates well above market prices muscling out its smaller competitors. Reports from Taiwanese media say that Bitmain’s remaining fab time on TSMC’s 5nm node for another run of mining ASICs is contingent on Bitmain signing an agreement that its products do not violate any of TSMC’s intellectual property or trade secrets. If, at a later date, Bitmain’s products are found to be in violation of TSMC’s IP the company will be subject to significant monetary penalties.

Technology Theft From China is Rampant

This is far from the first time that a Chinese firm has used this tactic to undermine its competitors in Taiwan.

In 2016-2018, during a global shortage of DRAM, Taiwanese memory makers Inotera Memories and Nanya Technology were hit hard by a coordinated campaign by Chinese firms to poach key employees and encourage them to leave with confidential company information. In 2017, five former employees of Inotera Memories were charged with violations of the Trade Secrets Act, the Copyright Act and the Criminal Code for jumping ship to Chinese rivals and supplying trade secrets from their former employer.

American chipmaker Micron Technology, a frequent victim of China-backed technology thefts, pledged at the time to double down on salary increases and hiring in Taiwan to counter this.

"As we look at the potential threats in China, what I can say is there is a very high bar for a new entrance to this business because intellectual property is very rich. That's not something you can replicate overnight," Wayne R. Allan, senior vice president of global manufacturing at Micron is quoted as saying at the time.

"We have a lot of business in China. But when it comes to licensing chip technology, that's not something we will currently contemplate."

So why is it that Bitmain is reliant on a foreign company, TSMC, to produce such a critical component of their products?

Short answer: there is not really an alternative.

China’s homegrown Semiconductor Manufacturing International Corporation (SMIC) launched one of China’s biggest IPOs ever last summer to raise capital in a ‘Manhattan Project’ like-effort to catch up with TSMC in process node technology and rid itself of dependency on American suppliers. Guangzhou-based GF Securities published a note in mid-2020 showing that US firms control 50% of the core process equipment market for Chinese fabs — a major threat to the industry.

But for all of SMIC’s efforts it still lags significantly behind TSMC, and ASICs made in its facility simply wouldn’t be competitive for crypto mining. The best SMIC can do is N+1, a node that’s a stopgap between 14nm and 7nm processes. Bitmain uses TSMC’s 5nm process node for its latest miners.

With no viable alternatives on the market, and TSMC hesitant to do business with any crypto mining companies — particularly Bitmain — the company is going to find itself in a difficult position as demand for mining gear continues but a supply of semiconductors unavailable.

For their part, neither TSMC nor Bitmain are responding to press inquiries.

Two of the executives at the front companies set up by Bitmain have been released on bail.