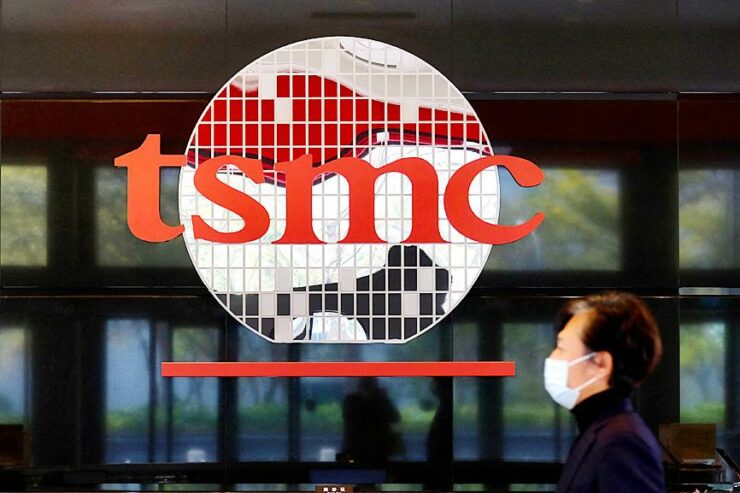 Bitmain, a Beijing-based company best known for producing hardware for cryptocurrency mining, set up front companies in Taiwan in contravention of local law to hire semiconductor engineers with lucrative pay packages to develop AI technology for export to China, prosecutors in Taiwan allege.

According to local media reports, Bitmain set up two front companies in Taiwan under the names  IC Link Limited Company and WiseCore to hire top engineers from Taiwan Semiconductor Manufacturing Company (TPE:2330) and MediaTek (TPE:2454). Although it isn’t illegal for China-based companies to set up branch offices in Taiwan, it requires registration with the government and it’s closely monitored under provisions in the Act Governing Relations between the People of the Taiwan Area and the Mainland Area. Setting up research hubs for semiconductor technology export to China is not allowed. Likewise, it’s not illegal for Taiwanese to work for China-based semiconductor companies (SMIC reportedly has a ‘little Taipei’ food court at its office) but this is closely monitored, and work in certain sensitive sectors is not allowed.

"We discovered that Bitmain has been poaching Taiwanese research and development talent to speed up its efforts on artificial intelligence chip capability by illegally setting up companies in Taiwan," a spokeswoman of the New Taipei Prosecutors Office told Nikkei Asia. "The newly established companies served a headhunting purpose and the timespan of what Bitmain did dates back to 2018."

Both TSMC and MediaTek were aware that Zhijia and Xindao 2 were poaching staff at highly lucrative salaries — reportedly between $250,000 and $400,000 — and sent letters to departing staff reminding them to abide by signed Non-Disclosure Agreements. The two companies also suspected these NDAs were being breached and complained to the Taiwanese Fair Trade Commission and Ministry of Economic Affairs, which kicked off an investigation that later determined that these two firms were fronts for a China-based company.

Although Bitmain is best known for its crypto mining hardware, such as the Antminer series, the company is looking to expand past the cryptocurrency industry due to its volatility and uncertain legal status in China.

Mining bitcoin isn’t outright banned in China, but the government is making it as difficult as possible for firms in the sector by doing things like prohibiting the companies from operating in Inner Mongolia, known for its cheap coal power, under the pretense of lowering the area’s carbon footprint or blocking OTC crypto markets in-country making the freshly mined bitcoin illiquid. 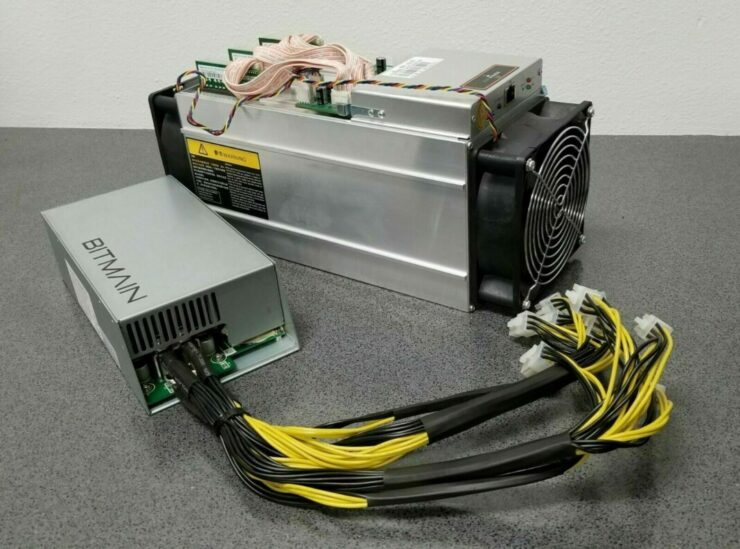 One of Bitmain's bitcoin miners, the Antminer S19

One of Bitmain’s key competitors, the publicly-listed Canaan (NASDAQ:CAN), has been pushing hard to diversify outside of the bitcoin mining space. As part of Canaan’s IPO pitch, it sold investors on its fundraise by saying it will use some of the capital to diversify into the AI and Big Data space. The same Application-Specific Integrated Circuits (ASICs) it, and firms like Bitmain, create to mine crypto can be modified to allow processors to crunch through AI algorithms with ease (to further augment GPGPU compute in data centers).

Bitmain might also have been trying to establish a stronger foothold in Taiwan to be better able to source silicon for its primary business line. China’s SMIC, its closest competitor to TSMC, lags significantly behind in process node technology and many miners based in China fear that another round of trade sanctions might cut them off entirely from their crucial supply.

Why Do Taiwanese Work for Chinese Technology Companies?

With frequent threats by Beijing against its sovereignty, some might find it strange that Taiwanese would want to work for companies that are based in China.

It comes down to pay. Taiwanese management is notorious for being extraordinarily stingy with wages not keeping up with inflation. Median wages in the country are just north of $1,700 a month (50,000 NTD) and it's common for China-based firms to lure employees, even recent graduates, over to the other side with pay packages that are double or triple the norm in Taiwan. Analysts at the Taiwan Institute of Economic Research say that 3,000 engineers have departed the country for China with others headed to Silicon Valley, San Diego, or Texas.

Some engineers don't want to depart Taiwan for China, so a front company was seen as the next best thing. Taiwan's talent can still be tapped, and crucial IP exported.

TSMC is aware of this and has pledged major salary increases to remain competitive, but these salaries are still not in line with what Chinese firms are offering. Until TSMC, and other firms in Taiwan, realize that people will naturally be attracted to higher-paying firms expect this trend to continue.