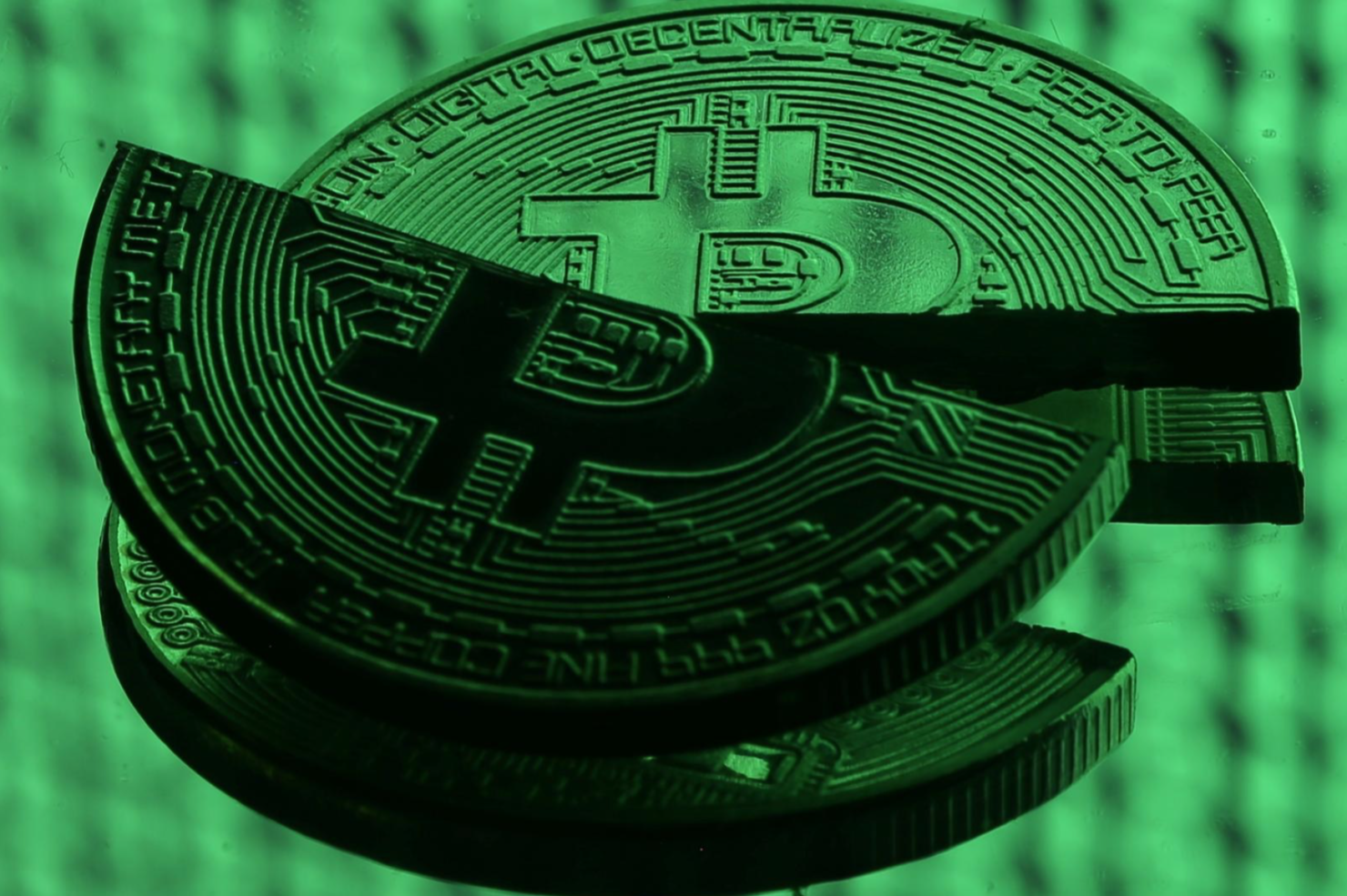 Bitcoin, the world's leading cryptocurrency, has now nearly lost all gains that it has made since the start of this year. Its downward spiral, which started in April and has persisted since then, came in the wake of a sharp regulatory clampdown in China and Tesla Inc reversing its decision to accept cryptocurrency as a payment medium. Bitcoin then became the center of attention of a Senate subcommittee hearing, where senators lamented its energy use, and mining operations in China suffered another blow as Sichuan city officials asked power companies to stop supplying mining operations with electricity.

At the close of last year, Bitcoin's price stood at $28,769 after it made more than 100% gains during the month of December. These gains continued through the first two months of this year, January and February when the price stood at $54,181 in late February but then dropped to $45,092 in early March. Following this, Bitcoin continued to soar to record highs as it reached a new all-time high price of $63,000 in mid-April.

However, since then, the cryptocurrency has been on a downward spiral which, based on today's price levels, looks to wipe out nearly all gains that it made through the course of this year. Its price dropped to $29,686 at 10:37 EDT today recovering slightly after it touched a low of $29,317 at 09:59 EDT, showcasing gains of a little over than $500 since the year started.

Today's drop comes after Bitcoin rallied earlier this month after El Salvador announced that it would begin accepting it as a legal tender - a decision that injected some regulatory certainty into the volatile currency. However, soon afterward, the World Bank rejected the country's request for technical assistance for Bitcoin, citing transparency and environmental concerns as the primary reasons behind its decision. 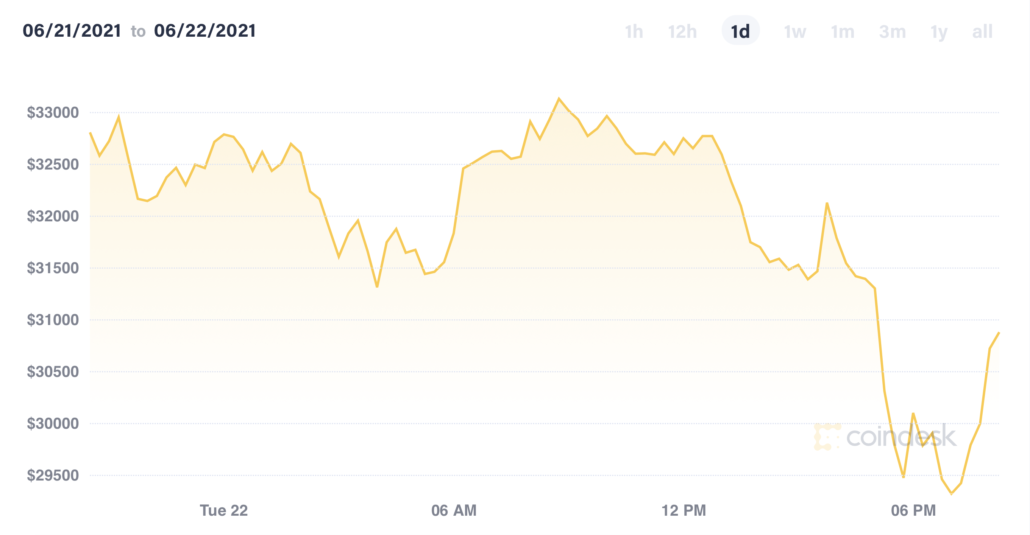 Environmental concerns were also at the center of discussion in the United States Senate's banking subcommittee hearing earlier this month. Democratic party senator Elizabeth Warren expressed her shock at the amount of energy consumed to 'mine' or create the currency. She also expressed concerns about how Bitcoin's volatility made it unsuitable for use as an ordinary currency.

However, and more importantly, the fact that Bitcoin has dropped below $30,000 raises fears about another potential downward spiral. At the start of this month, when the currency was trading at around $32,000, analysts belonging to Evercore and Tallbacken expressed their fears that should it drop below $30,000, then sapping market confidence could cause its price to touch $20,000.

Analyst Michael Purves of Tallabacken was quoted by Bloomberg as remarking:

Should Bitcoin touch $20,000, then chip designers Advanced Micro Devices, Inc and NVIDIA Corporation will likely be on the edge of their seats. Bitcoin's previous crash in 2017, when the currency's price dropped from a then all-time high of roughly $17,000 to roughly $3,000, resulted in the market for graphics processing units (GPUs) used to mine the currency being flooded with used equipment.

This resulted in unsold inventories for the two companies and even led to accusations that NVIDIA had misreported its Bitcoin revenue. This time around, GPU shortages fuelled by the recent Bitcoin price rise and an overall semiconductor shortage have left other GPU users unable to procure the products. However, as Bitcoin's price continues to drop, early reports have surfaced that the supply situation is improving.

A fresh report from 3Dcenter.org, which surfaced yesterday, indicated that some supply constraints have eased, resulting in lower prices for both AMD and NVIDIA's GPUs. However, the graphics cards are still only available at nearly double their original prices, and any further bad news from Bitcoin might force this downwards.