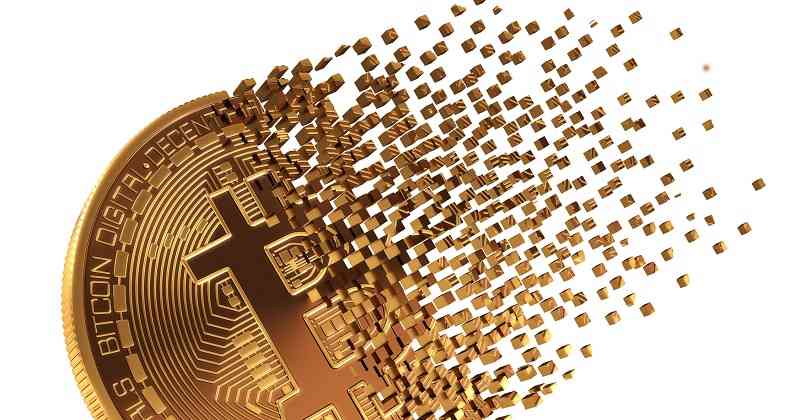 During a hearing of the United States Senate's Senate Banking, Housing, and Urban Affairs Committee's Subcommittee on Economic Policy, Democratic party Senator Elizabeth Warren from Massachusetts laid bare the risks posed by cryptocurrencies, including Bitcoin, to ordinary consumers if they are allowed to conduct daily transactions. The Senator's comments came during the hearing, which intended to discuss Central Bank Digital Currency (CBDC) benefits for serving Americans who are locked out of the traditional banking system and even those who face difficulties in dealing with big banks.

Her opening statements focused primarily on cryptocurrencies, and later during the hearing, the senator also explained why everyday use, such as buying groceries, will be unfeasible if Bitcoins or other cryptocurrencies are used due to the sector's highly volatile nature.

The senator's opening remarks outlined how the key features inherent in cryptocurrencies make them attractive to millions of people excluded and affected by the banking system. However, she stated that the "promises" of cryptocurrencies have failed to live up to their potential, and instead, they have resulted in extreme market manipulation, a safe haven for criminal activities and an environmental impact unjustified by their benefits.

At the start of the hearing, Senator Warren stated that:

And all those promised benefits-the currency that would be available at no cost to millions of unbanked families and that would provide a haven from the tricks and traps of big banks-well, those benefits haven't materialized.

Meanwhile, cryptocurrency has created opportunities to scam investors, assist criminals, and worsen the climate crisis.  The threats posted by crypto show that Congress and federal regulators can't continue to hide out, hoping that crypto will go away. It won't. It's time to confront these issues head on. 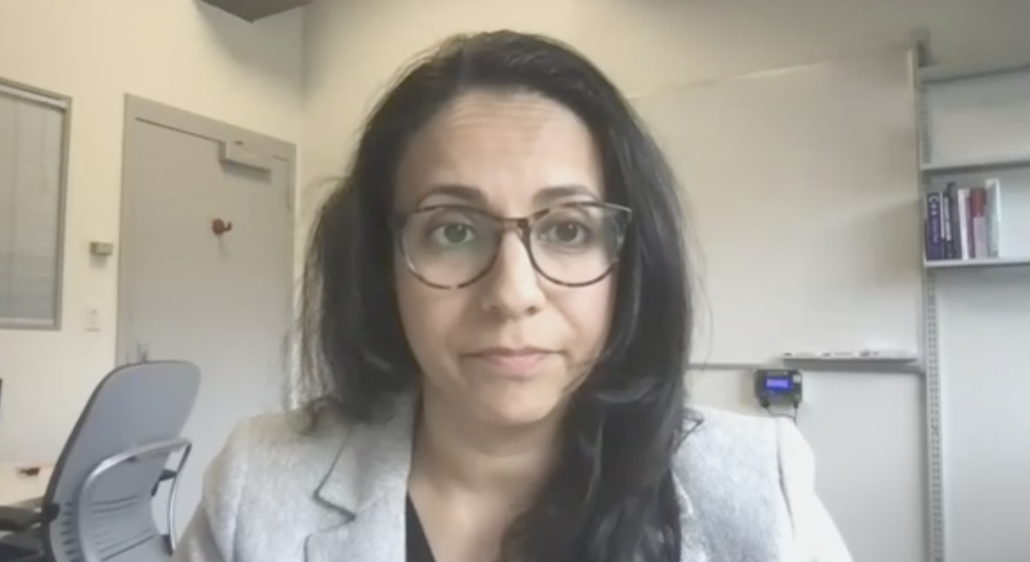 Dr. Neha Narula, Director Digital Currency Initiative, MIT, explains during the hearing that a centrally backed digital currency can avoid some of the pitfalls of cryptocurrencies, such as being used for ransom.

Present as witnesses during the hearing were Dr. Neha Narula from MIT, Lev Menand, lecturer Columbia Law School, J. Christopher Giancarlo, Senior Counsel at Willkie Farr & Gallagher and Dr. Darrell Duffie, a professor at the Stanford University Graduate School of Business. All witnesses agreed that in their present form, cryptocurrencies are highly speculative and therefore unsuitable for adoption as a regular, everyday currency.

After her opening statements, the Senator's comments for Bitcoin came when all witnesses had testified and shared their initial statements. Following the testimony by Mr. Duffie, the first question asked by Ms. Warren wondered if Bitcoin could be used to pay for groceries. She asked Dr. Narula if the value of cryptocurrencies "generally stable and reliable?"

In response, the MIT academic replied that the entire cryptocurrency ecosystem had lost its value by roughly 40% recently, and in response to a follow-up highlighted that the drop equaled close to $1 trillion.

Building up from this, Senator Warren outlined how this volatility makes Bitcoin unsuitable for daily use. She stated that:

But think bout wht it means for an individual seller it means the grocery store could take in a $100 in Bitcoin to pay for groceries. But by the end of the day the Bitcoin could be worth only $60 in which case the store loses out. So these wild swings in value mean that Bicoin is a terrible currency. In fact that's why except for criminals most people are holding Bitcoin as a speculative investment; a way to make money rather than as a substitute for money, as a way to buy this week's groceries or to pay their babysitter. 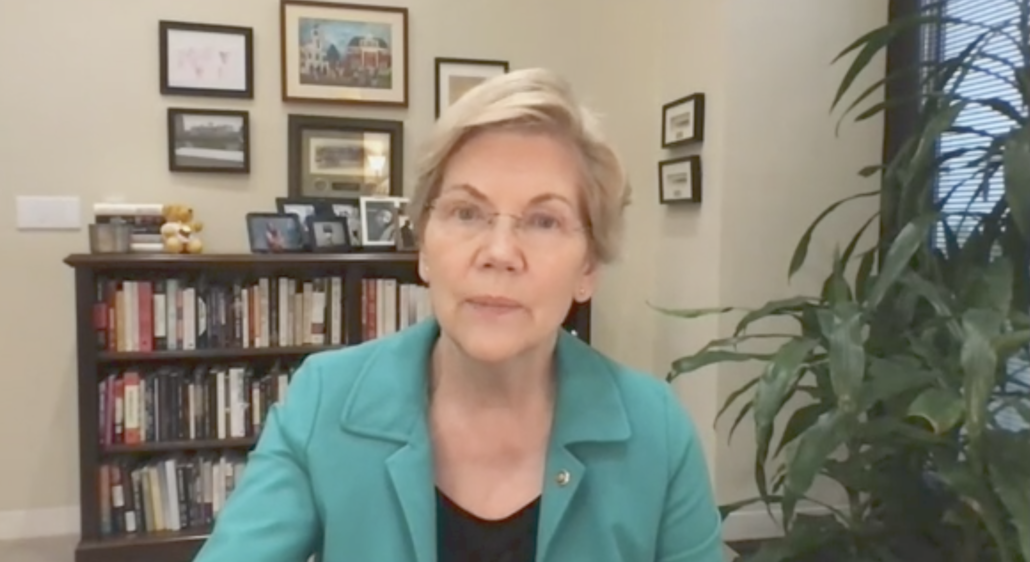 Later on, she asked Mr. Menand whether cryptocurrencies can offer a safer alternative to banking systems. In response, he stated that:

No Senator, absolutely not. The crypto market is rife with consumer abuses. In the traditional finance space we hve regulations and consumer protections in place. Those don't apply in the crypto markets. So there are companies that offer crypto custody services that have lost customers money. There's a lot of players that manipulate price which leave ordinary users stuck paying high fees. It's not a safe place to keep your money or to invest.

Look, cryptocurrencies like Bitcoin are terrible for the environment. And that would be true regardless of whether we were getting any productive out of that energy usage or not. The fact that we're not makes it even more scandalous. One of the easiest and least disruptive things we can do to address the climate crisis is crackdown on environmentally wasteful cryptocurrencies and now is the time to do it.