Bioware Would Like To Try Experimental Projects in the Future 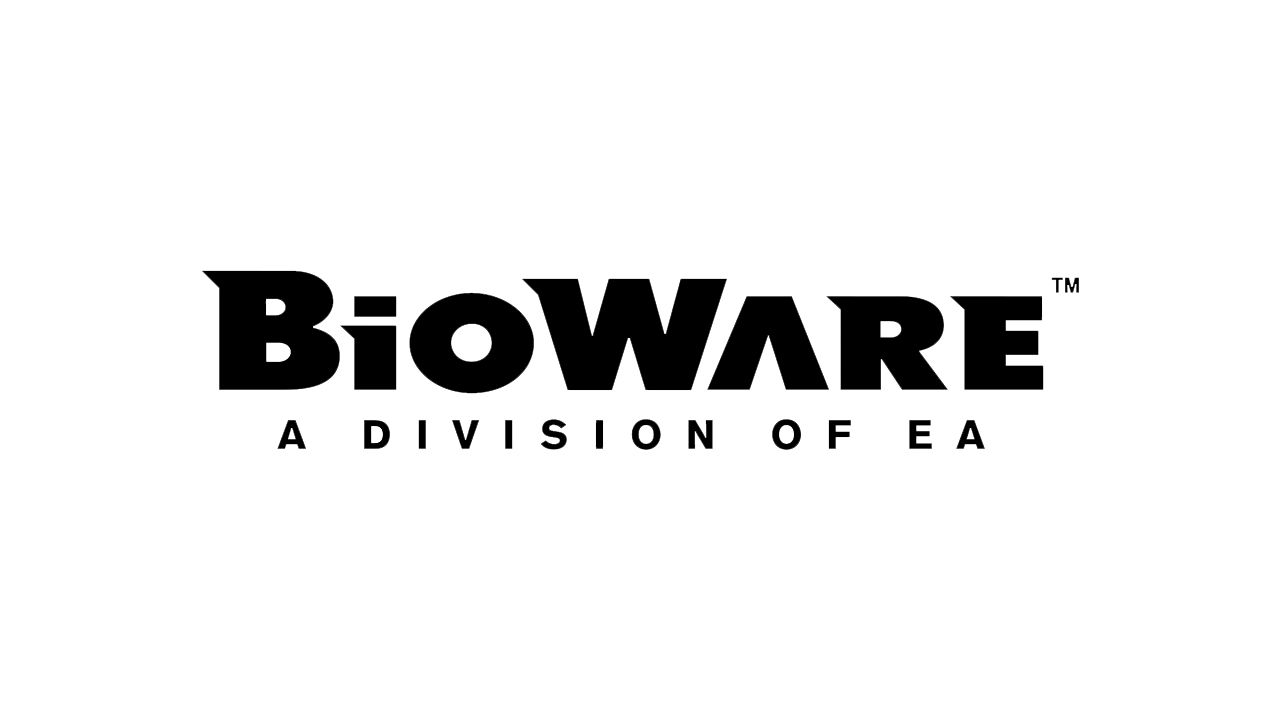 Bioware may be looking at doing experimental projects in the future, as mentioned by General Manager Casey Hudson and Executive Producer Mark Darrah in a video interview published by Game Informer.

Mark Darrah: We have a team working on the next Dragon Age now, and I think it's incredibly important that we don't become just one note.

I think there's opportunity going forward for triple-A publishers to maybe start diversifying the scale of their games, start making big things but also maybe start to deliver some smaller experiences that are intended to be consumed more quickly, designed to be smaller.

There are things that people can do in the indie space that are kind of off limits in the triple-A space, just because people's expectations rise, not just with the budget but with the studio. There's a middle ground, triple-A indie, high production value but still smaller scale, smaller budget. There's only very few games that exist in that space right now, and I think there's an opportunity for more triple-A stuff in there.

Anthem is definitely a game where we try to be a game for the future, but I think there's an opportunity for Bioware to be making games that are true to the core and games that explore new parts of the audience.

I would like to get to a place where, yes, we're doing our big next thing, but maybe we're also kind of doing a few experiments. I want to get to where we can kind of do the equivalent of getting short films out there to people and saying, 'Hey, we got a bunch of things, creative ideas we want to get out. And so try this piece and have a look at this thing.' And kind of see what people like. Probably because that's a lot of fun. There's a lot of people here that have ideas that they want to get out and you don't always want to wait for the next big thing.

I thought it was interesting when Rockstar did Table Tennis. And there are movie studios putting out a short film because they know they want to try and go in a certain direction and maybe later you see that developed in a whole movie or new IP.

I think there's value in that, probably for the staff that gets to work on those things, but also because you can't really guarantee what's going to resonate with people. And more and more we just want to have a dialogue with fans and say like, 'Hey, here's an idea, we think this can be really cool, what do you think?' Those smaller things may be a way for us to do that.

All of this is likely subject to Bioware succeeding with Anthem, due for release on February 22nd, 2019 for PC, PlayStation 4 and Xbox One. In case they're able to get a green light on this sentiment, though, what would you like to see from them?