EA Challenged Bioware Not To Sacrifice Visual Fidelity in an Open World; Anthem Is A 10-Year Journey 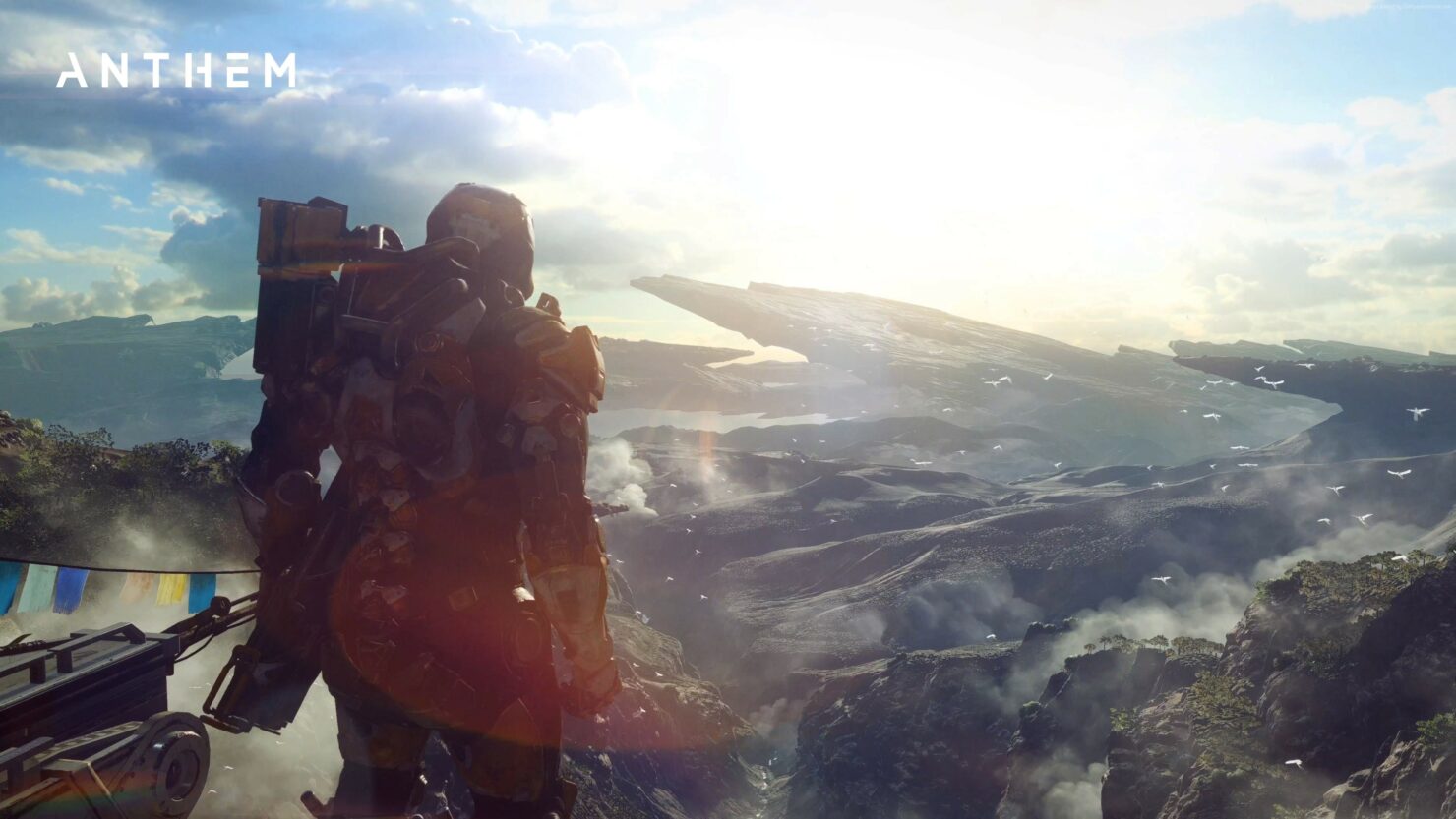 Anthem was undoubtedly one of the most impressive games showcased at E3 2017, thanks to its stunning Frostbite powered graphics and promising online action RPG action.

Söderlund was featured in a brief interview with Microsoft's Larry Hryb (known to Xbox fans as Major Nelson) during the Xbox Daily: Live at E3 show. After talking about EA's Xbox One X support in general, he dived into Anthem quite a bit.

It's a social game where you and your friends go on quests and journeys. It's a game that we've been working on for almost four years now, and once we launch it next year I think it'll be the start of a ten-year journey for us.

I pushed the team and told them that a lot of these open world, shared world games sacrifice visual fidelity because it's a technical problem. But I challenged them and said, 'Let's thinking about this in a way that we don't have to sacrifice fidelity and we can basically get to the same level of fidelity or higher as you would in a secluded map, but in an open world map. It took time to get that done but, you know, with some smart investments in technologies, some smart design from our art team, we got there. I would firmly say that I haven't seen any open world that looks as good as this, ever, which is kind of what we wanted.

Those fans worried about the quality of the story have also been recently assured by the announcement that Drew Karpyshyn is working on the game. He previously worked on Bioware's Baldur's Gate II, Neverwinter Nights, Star Wars: Knights of the Old Republic, Jade Empire, Mass Effect, Mass Effect 2, and Star Wars: The Old Republic - all of which were praised for their story.

Game Director Jonathan Warner also confirmed what we've seen in the footage - the game will be played in first-person view when roaming in the city hub of Fort Tarsis, while it switches to third-person view when venturing forth.

Anthem is targeting a Fall 2018 launch on PC, PlayStation 4 and Xbox One, though given its online cooperative nature it's hard to imagine there won't be a beta before that time window.

We'll keep you up to date on any interesting information regarding Anthem. Stay tuned.