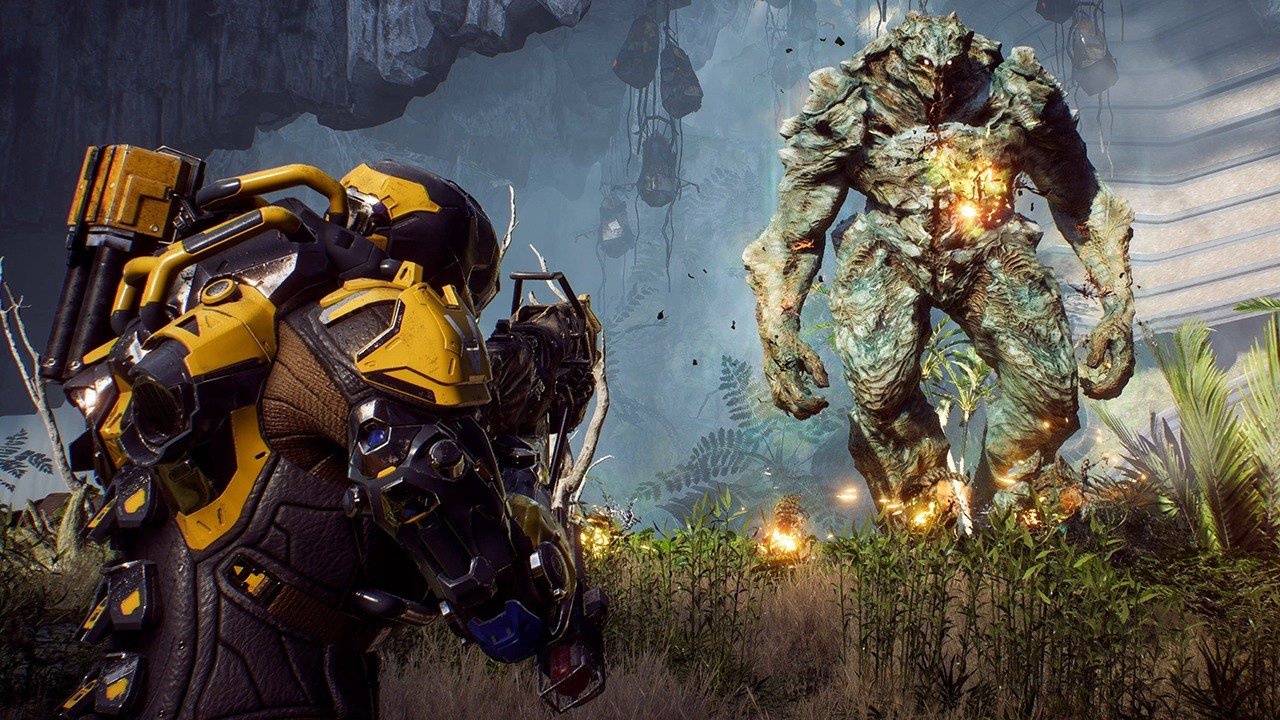 One of the hottest topics these days on Wccftech and elsewhere is the new line of GeForce RTX graphics cards due to launch later this month, with a particular focus on the raytracing and DLSS technologies powered by Ray Tracing and Tensor cores, respectively. When asked if Anthem would support those features on PC, Darrah replied that Bioware is looking into the possibility right now.

We're looking into it right now.https://t.co/2ADRK8M3JP

It's worth noting that Bioware may have an advantage over many other developers since DICE already implemented support for NVIDIA RTX in Battlefield V, which runs on the Frostbite engine like Anthem. It stands to reason that it could be simpler for them to make it work on their game; we'll keep you updated as soon as the folks at Bioware share more details.

Meanwhile, Darrah and Gamble also confirmed that there won't be a player hub available in Anthem at launch, though there'll be several ways to show off your Javelin. The unit will be customizable in several ways, including wraps, textures, armor pieces and more.

There will not be a player hub at launch but we will have several ways to show off your sweet Javelins.https://t.co/RyOSy6ppwG

From the looks of it, the visual customization of your human character may be more limited as the creation tool will let players choose just gender, voice and a face option.

With regards to the classes, Gamble confirmed the fan speculation that the mage-like Storm can hover indefinitely unlike the other classes. He also stated that support players can choose to equip certain gear pieces with buff/debuff properties.

Ill tell you one thing. He/She is awesome. Okay two things. You can hover forever. https://t.co/xC59rDRAuQ

Lastly, the adventures will have a sense of finality with a clear ending, though of course, the developers are planning to add new adventures to Anthem for a long time (and for free).

And in terms of the story completeness- you go on an adventure. You meet chacarters, learn about them, and the adventure has a finale.