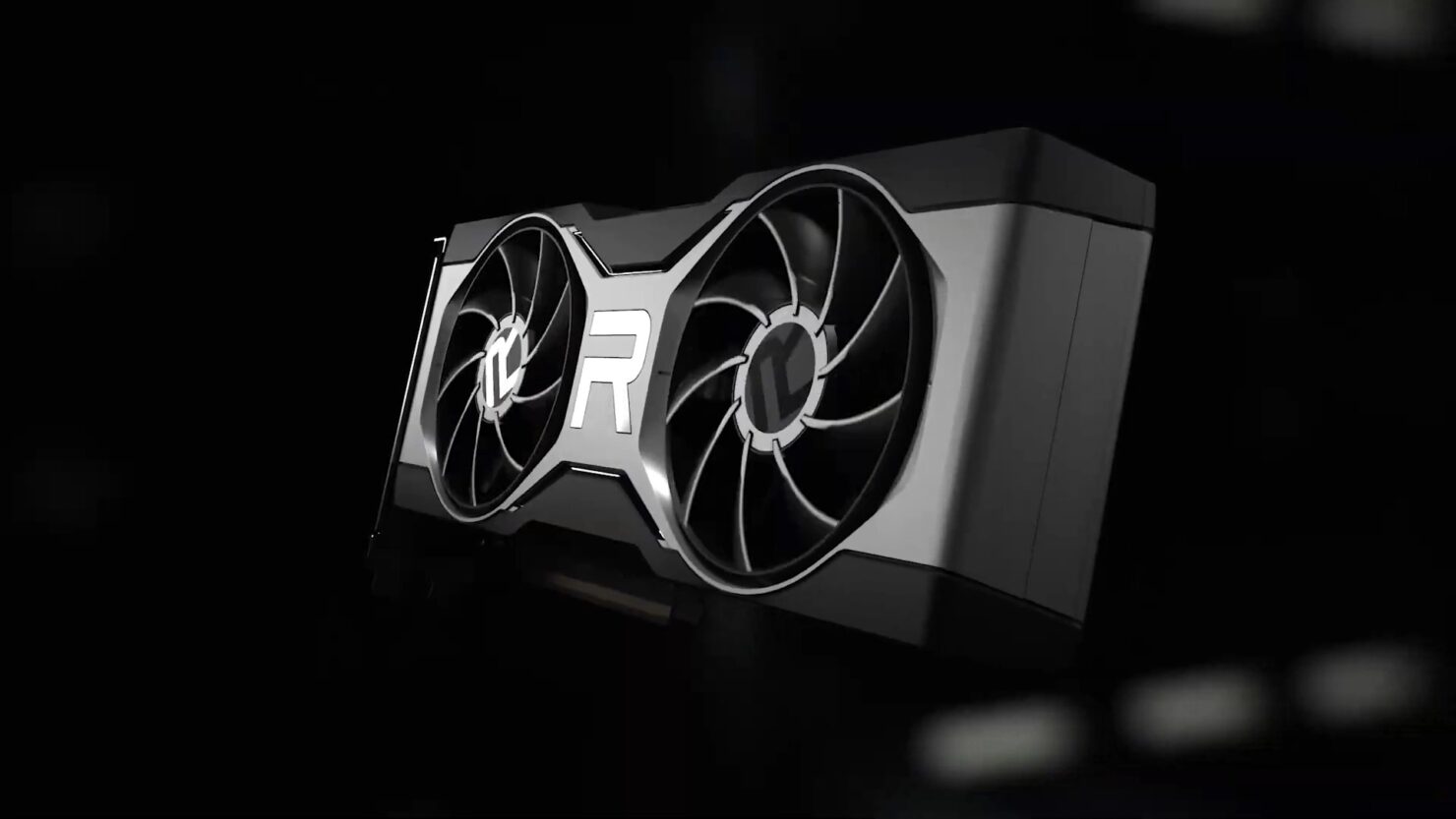 Biostar Radeon RX 6700 XT Extreme Gaming Is A Reference Model With A Factory Overclock Beyond 2.6 GHz

The Biostar Radeon RX 6700 XT sticks with the reference cooling design but comes with a factory overclock. While we have seen several manufacturers unveil their custom variants, none of them have mentioned the respective clock speeds for the OC variants. This makes Biostar the first GPU AIB to mention them. 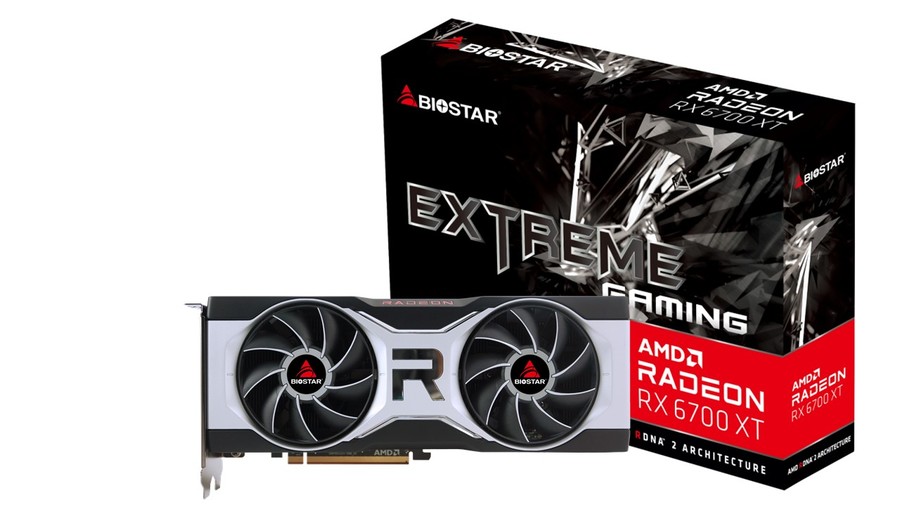 The Biostar Radeon RX 6700 XT features a base clock of 2330 MHz, a game clock of 2433 MHz, and a boost clock of 2615 MHz. While this is just a 34 MHz overclock on the boost & a 9 MHz overclock on the game clock, it's still something and pushes the clock speed north of 2.6 GHz. We will also be getting variants from other manufacturers that run close to 2.7 GHz or beyond that but details on them are expected to be available around launch which happens on the 18th of March, 2021.

The card also features the LED-lit Radeon logo on the sides and has a large cut-out to vent out the heat from the aluminum heatsink. There are two 8-pin power connectors on the card but we may also see 8+6 or configurations for the more power optimized variants. The card also comes with a dual-slot form factor and should feature a similar I/O as the Big Navi graphics card.