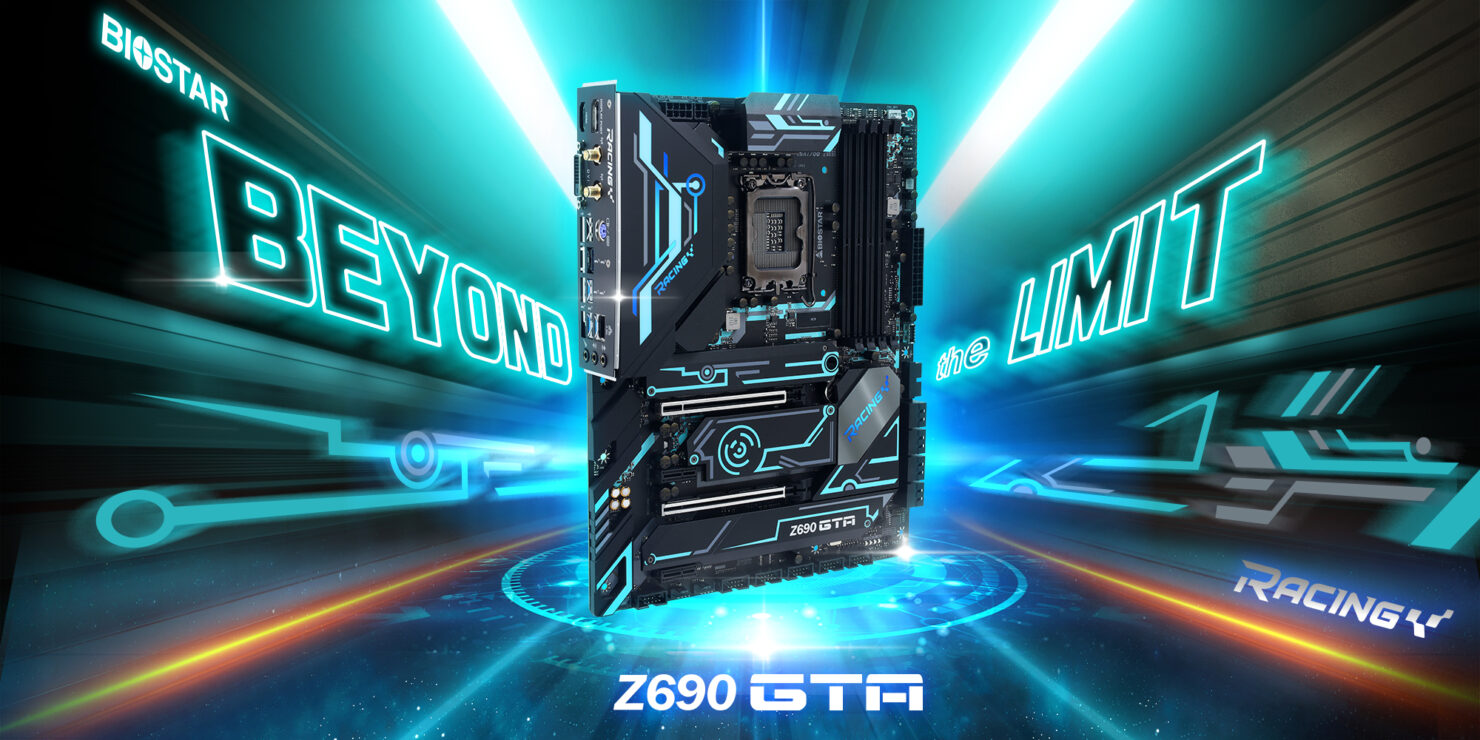 Biostar has announced the launch of its latest Z690 motherboard, the Racing Z690GTA, which features a Tron-Esque design and tons of IO.

Carrying forward the legacy of its predecessors the new RACING Z690GTA motherboard looks and feels otherworldly. Style, power, and grace packed in an exciting new armor design; the motherboard is tastefully designed to make any PC build stand out from the rest. 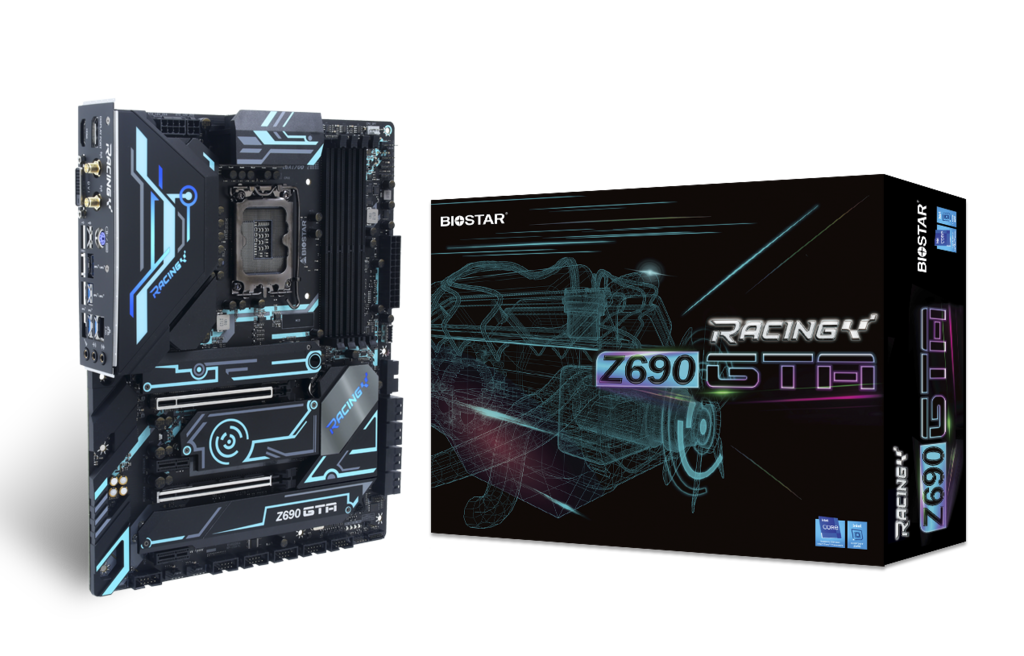 Featuring a 17phase power design and Active cooling armor gear with fins heat sink, the BIOSTAR Z690GTA motherboard has actively focused on stable power management and heat dissipation this year, greatly enhancing the performance and durability of its components.

PCIe-5.0 is another big feature added to the Racing Z690GTA motherboard by BIOSTAR, enabling an unrivaled performance boost to any latest AMD and NVIDIA graphic cards. The new Biostar RACING Z690GTA motherboard handles up to 128GB of DDR4 rams across 4 DIMMs capable of supporting up to 5000+ Mhz overclocking numbers.

To conclude, the RACING Z690GTA motherboard from BIOSTAR is everything you dreamed of and more. designed with precision engineering and functionality it is perfect for gamers and content creators for all their regular needs with excellent power delivery, heat dissipation, component support, and stylish design.