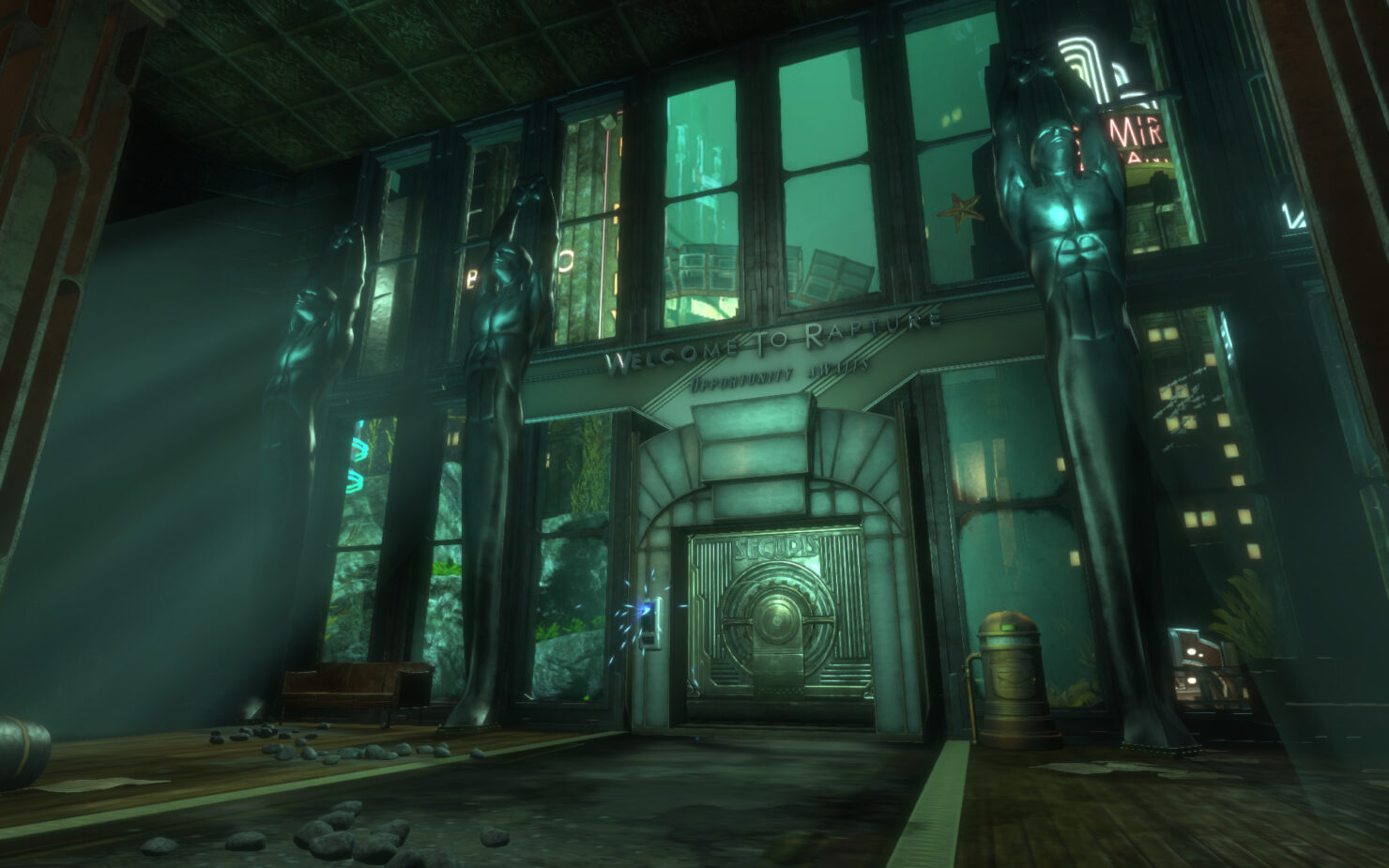 BioShock, BioShock 2 and BioShock Infinite have been remastered, and all three of these games are now available on eighth generation PlayStation 4 and Xbox One consoles as part of BioShock: The Collection. The remastered version of the first two games in 2K’s widely acclaimed first-person shooter video game series also launched on PC, just a couple of days ago, and not surprisingly at all, both the remasters are quite a mess. Not only the players are disappointed by the performance issues caused by bugs, they are also criticizing the game’s sparse graphical features.

Fans who had high hopes for BioShock Remastered are disappointed the most. The remastered editions are much like the original versions of the games when it comes to game breaking bugs, and graphical preferences, even worse, players are suggesting. According to RockPaperShotgun, graphical options in PC ports of BioShock and BioShock 2 remastered are limited only to things like resolution, anti-aliasing, Vsync and anisotropic filtering. That’s even less than what the original versions had for settings. Options for things like texture, shadows and more are missing.

In terms of enhanced graphics, the remasters certainly deliver, but critics claim much of the original programming of the games seem to have not been modified, as a result, it is not just the underwater dystopian city of Rapture that players will get to experience once again. According to a number of players on Reddit and Steam, both BioShock and BioShock 2 come with the same annoying bugs that were present in the original releases of the game. These include framerate stuttering, game crashing, control and sound issues, and more.

“BioShock Retextured” is what players are calling BioShock: The Collection in Steam reviews, because that is apparently all that the developer has managed to do with the game. The only thing that’s been touched are the textures of the games, everything else tells you you’re playing the same games from 2007 and 2010. There are also issues with mouse smoothing, and there is complete lack of 5.1 surround sound options. Other problems include random difficulty resets and PC/console control scheme mix-ups.

Those who already own the original games received the BioShock Remastered for free, but that hasn’t pleased the fans who were eagerly awaiting to renew their memories of Rapture. 2K Games is so far mum on all this. Industrious Reddit users, however, have already started to find workarounds for many of the game's worst problems. You can check them out here. Those on PlayStation 4 and Xbox One don’t have much to complain, so it is apparently the PC port only.