The revered father of the original Bioshock, and Bioshock Infinite, Ken Levine, has revealed that his next title will use the Unreal Engine 4.

Ken Levine announced on February 18, 2014 that Irrational Games will be closing down, with fifteen members of the staff to follow Levine to focus on digital-download, narrative-driven games for Take-Two. 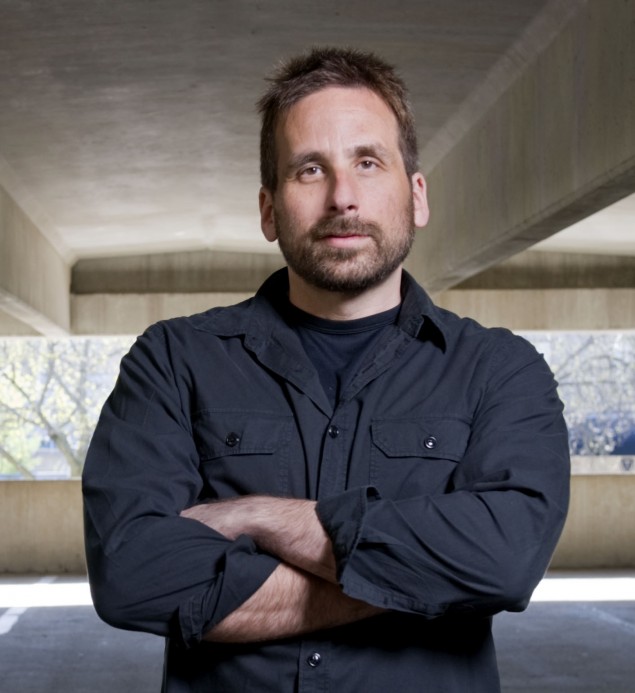 "I am winding down Irrational Games as you know it. I’ll be starting a smaller, more entrepreneurial endeavor at Take-Two."

Before there was Irrational Games though, there was Looking Glass, where the great development studio started from.

"Looking Glass and Irrational were teeming with geniuses and visionaries," Hart says today. "I was not one of those. Remembering that night at dinner with Ken, it’s still hard to believe what a rock star he’s become."

"Every day [at Looking Glass] was class in something new," Levine says. "Logic, scientific method, Occam’s razor, tool usage, polygonal graphics, sound design. I learned more in my first six months there than I’ve learned in my life before or since."

"We were all very vocal, and I certainly came from loving movies and comics, so I always cared about composition and spaces," Levine says. "Our team knew how to research and how to build not just from the gut, but from traditional art principles."

Levine has explained that his team's future titles will be smaller and more story oriented affairs. I believe that this approach will generate great results. By having a more focused title that pays great emphasis on a strong story driven narrative, will enhance the gaming experience. The original Bioshock was a great shooter, with an inspired premise and a breathtakingly beautiful setting. But what really set it apart and made it stay with you long after the game has ended, was the incredible story. 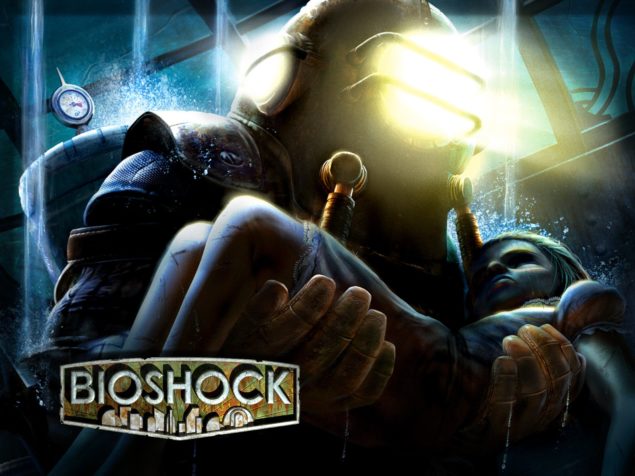 Ken Levine is a visionary, one of the greatest video game developers of our time, and even without a 200 person team he will likely achieve great things. Levine's next title could be anything, could be a completely new IP or a Bioshock title. Although I desperately hope it's the latter, as I would absolutely love another visit to Rapture, especially with the beauty that can be achieved with the Unreal Engine 4. It could be an episodical series, even an adventure game, as long as it returns to the world of the original Bioshock.

Regardless, Ken Levine will most definitely bring us something extraordinary, and as I have mentioned, I believe that this smaller project approach will result in more inspired and focused experiences.

We will bring you any news regarding Ken Levine's new project as soon as it becomes available. You can check our previous Unreal Engine 4 coverage for some more interesting information, here and here.