There's been some time since we last heard anything regarding Dead Island 2. Reports are suggesting that the game will be delayed from it Spring 2015 release window to a fall 2015 release date. 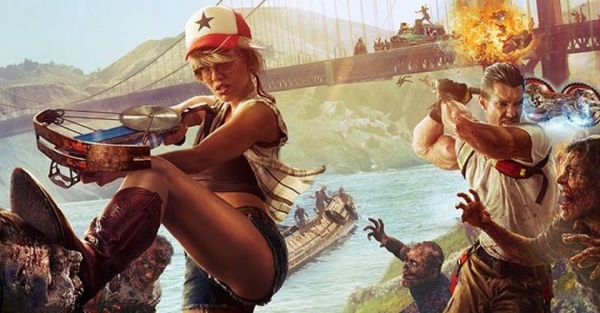 Dead Island 2 was announced at E3 2015, with a very interesting debut trailer that a revealed a lighter tone for the game than its predecessor. Since then not much has been revealed, apart from a beta that was supposedly happening on the Playstation 4. Today a source at Eurogamer Czech has shared via twitter that the title is indeed delayed and is now set for a September release date.

@VG_Dave been told from our internal sources few weeks ago that DI2 is now set for September date.

Although this is disappointing for fans of the franchise, it's not that bad. We still have September release which is not too far off, especially with so many titles being pushed into 2016.

Dead Island 2 might turn out to be quite good, and the lighter tone could be a welcome addition. While it appears to be quite different from the original Dead Island and the recent Dying Light, it could provide a different take on the zombie first person adventure genre, with a more comical approach and some over the top action. The fact that the game is running on the Unreal Engine 4 engine, will certainly help as well.

"Several months after the events on Banoi, the United States military has put the Golden State under full quarantine. Now a restricted zone, California has become a bloody paradise for those who refuse to leave their homes and an action-packed playground for renegades who seek adventure, glory and a fresh start. Combining the classic Dead Island elements of immersive close combat, action and role-playing, Dead Island 2 features crazy, never-before-seen handcrafted weapons and over-the-top characters in taking players from the iconic Golden Gate to the celebrated beachfront boardwalk of southern California's Venice Beach."

Dead Island 2 is expected to appear on PlayStation 4, Xbox One and PC in September 2015. We will bring you any news on the title as soon as it becomes available. You can check our previous coverage on other Unreal Engine 4 projects, here and here.