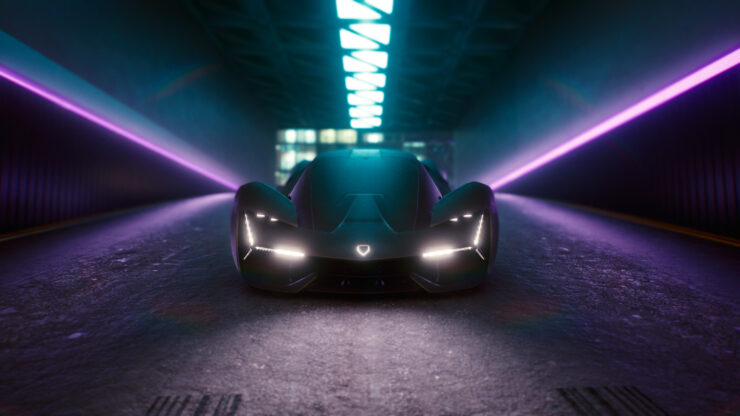 [Update] In an e-mail sent to Eurogamer Poland, CD Projekt Red has denied the reports about Cyberpunk 2077's biggest update to date.

“It was a short marketing campaign to remind you of Update 1.2 and the fact that Cyberpunk 2077 is available in digital stores for PC, Xbox, and PlayStation gamers. Information on any future updates will be published in due course via our official channels, ”wrote CD Projekt in an e-mail sent to our editorial office."

[Original story] The biggest Cyberpunk 2077 update to date will be arriving soon, CD Projekt Red has teased in a new ad for its title.

As reported by DSOGaming, a new ad for Cyberpunk 2077 first made its appearance on YouTube and Instagram, teasing the game’s “biggest update yet”. In addition, the advertisement makes mention of “more to come”. We’ve included the new marketing campaign for Cyberpunk 2077 as seen on Instagram down below. Exact details about this big update haven’t been shared yet, but it’s likely that CDPR’s “more to come” tease is related to Cyberpunk 2077’s upcoming DLC and expansions.

“We have already reached a satisfactory level [of stability]”, the CEO said at WSE Innovation Day. “We have also worked on the overall performance, and we are quite satisfied with that. Of course, we have also fixed bugs and glitches, and we will continue to do so. Over time, we will be introducing fixes to the general systems that players [have pointed out as needing improvement]."

Following the release of the game’s most recent patch, update 1.23, Cyberpunk 2077 also finally made its return on the PlayStation Store.

Cyberpunk 2077 is available now globally across PC and consoles. The game is also available through Stadia. A native next-gen version for both PlayStation 5 and Xbox Series X|S is slated for a release later this year. Details about the PS5 and Xbox Series versions of the game haven't been shared but we do know that the confirmed Witcher 3 next-gen version will offer various visual improvements alongside faster loading times.