Little Big Planet is the most adorable (in my opinion) and least criticized game you can play this year. It released recently for the PS4 platform and exactly when we all needed the warm fuzzy feeling. its just that time of the year, winters are in full bloom and the upcoming winter holidays are being awaited upon generously by everyone. So an ideal time for a game like this one. 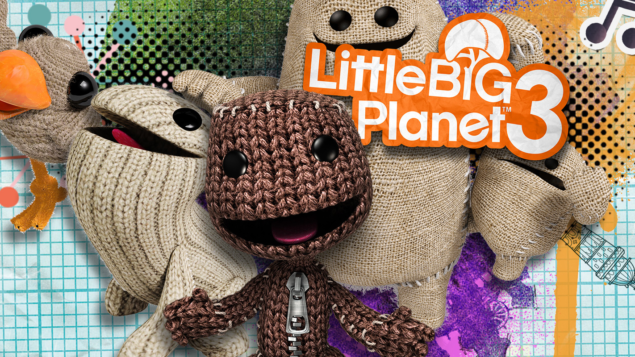 This Game is filled with Adventure

Little Big Planet has always been the odd one out, next to titles like Battlefield, Assassins Creed, GTA and Modern Warfare. But isn't it just good to know that titles like these actually exist, away from all that blood, gore and hardcore underworld? This game will complement your creativity every time, it has a comic little stuffed guy with an enormous round head who uses small harmless ways just to bring a smile across your face. A new feature in this game is that you can controls characters other than Sack-boy and Sack-girl, each of which have their own special ability. Toggle is a brute with special abilities of moving large objects, using his weight to his advantage and then squeezing into this one small figure who can make his way into tiny holes. Odd-sock is just your small puppy-ninja like stuffed creature who can run faster, jump higher and leap faster than other. Lastly, Swoop is the most adorable birdy who can fly over all that danger below and keeps you safe. 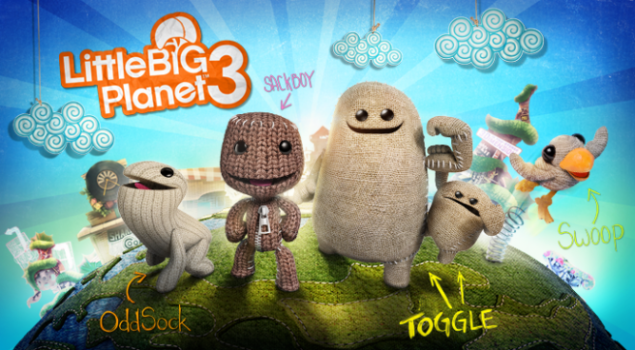 The game effectively mixes up characters and makes for a dynamic world with numerous possibilities and the new in-game features like the full customizable sack buy and the different in game dress-up make the create mode very exciting. Where you can dream up your own world and share your creativity to inspire others aswell. Yes, it does get a bit intimidating with the blank screen at first but the creativity keeps rolling in as you create your world and the game also does offer a lot of help introducing you to all the basics of a custom world.

The story mode is a bit too long and redundant (if you are an adult) where they keep dragging you along with an over-excessive cuteness and then get to the point but, in contrast, it makes for a very attractive gameplay where the characters have strong personalities and they stick to them throughout the game. And judging by the content and quality, this game has a very high value for money and is a must-buy for all of the gamer's out there wanting to take a pleasant break.