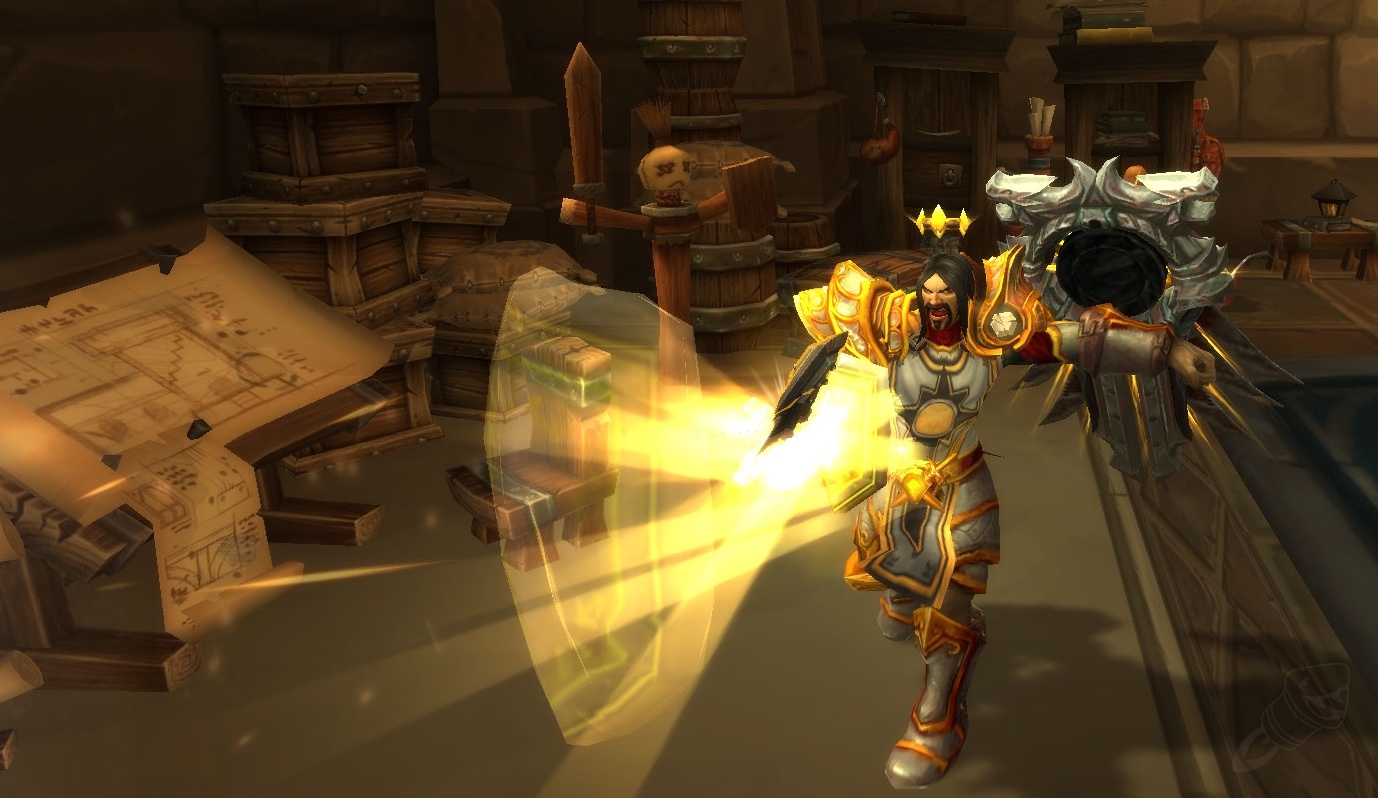 An upcoming hotfix for Battle for Azeroth will nerf Protection Paladins in PvP settings, Blizzard has announced.

The patch is expected to be implemented through next week’s restarts and currently only effects the prot spec for Paladins. According to Blizzard’s release notes for the upcoming hotfix, mana regeneration will be reduced by 30% when engaged in combat with enemy players and the amount of healing of both Light of the Protector and Hand of the Protector will be reduced by 40% in PvP.

“With the launch of 8.1, the additional healing granted by Hand of the Protector was changed to be based off of the target’s missing health, rather than the Paladin’s missing health”, Blizzard explains. “While healing is a core element of Protection Paladin survivability, this has proven to be more effective in PvP than intended. Protection Paladins should feel like they can survive high amounts of damage, and heal their teammates in a pinch, but not provide consistent and sustained healing to their teammates throughout a match.”

In addition to the above mentioned Prot Paladin changes, the hotfix will also make some changes to items:

We’ll update as soon as this hotfix has been rolled out. World of Warcraft: Battle for Azeroth is available globally now.