Beyond: Two Souls Is Out Today for PC on the Epic Games Store 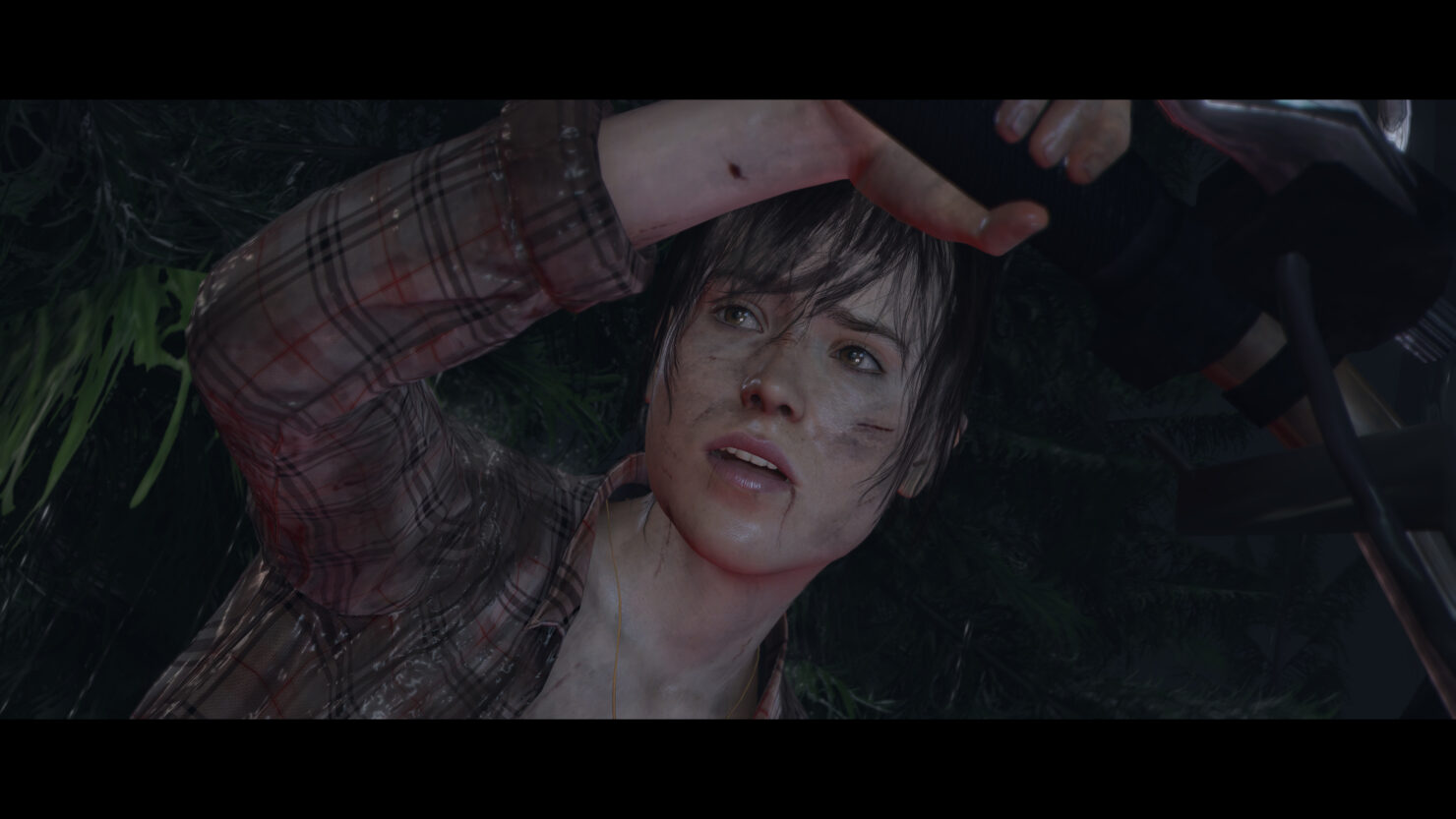 Writer and Director David Cage said in a statement:

Beyond: Two Souls is a very personal story to me. I wanted to create a journey into the life of a character, discovering Jodie Holmes from when she was a kid up to when she is an adult. Through the different strong moments of her life, I wanted to show how what we experience makes us who we are. It is a story about accepting oneself, about identity, about death and what’s on the other side. Ellen Page and Willem Dafoe delivered incredibly intense and moving acting performances, making the journey of Jodie Holmes an experience that may well haunt you for a long time.

After the successful launch of Heavy Rain’s PC version through the Epic Games Store last month, we are thrilled to be releasing Beyond: Two Souls fully optimised for PC today.

The game comes with the Advanced Experiments DLC, runs up to 60 fps on PC (it was locked at 30 on consoles) with 21:9 Ultrawide display compatibility. Players can choose to play the story in chronological or cinematic order and there's even an optional local cooperative mode.