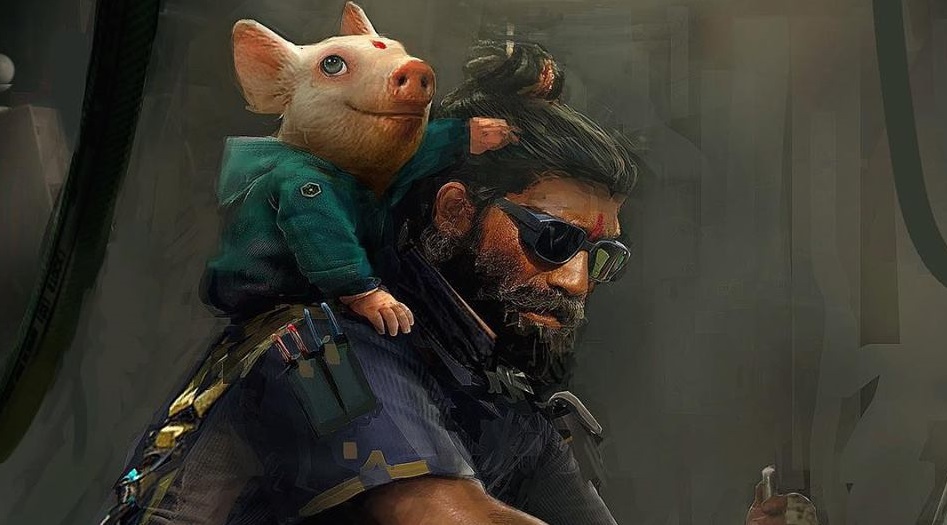 After hearing official confirmation that Michel Ancel is indeed working on a Beyond Good and & Evil 2 project at Ubisoft, Let's Play Video Games learned a number of interesting details regarding the highly anticipated title.

Their source revealed that neither Ancel nor Ubisoft is referring to the project as Beyond Good & Evil 2. The implication is that this won't be a sequel but more of a standalone reboot. The idea is for players who haven't played the original Beyond Good & Evil to be able to play the new game. This will open the game to a wider audience and not just the die-hard who have been waiting for a sequel or/and remake of Beyond Good & Evil.

Additionally, the source (who was familiar with the negotiations) stated that the project will be a retelling origin story along with fleshing out Peyj's backstory and expanding on the existing ending.  Apparently, the cliffhanger at the end of the original Beyond Good & Evil will be addressed in some way, shape or form.

The last bit of news we learned from the report is that a CG trailer will be shown to coincide with the reveal of the Nintendo NX, because Beyond Good & Evil 2 will be an exclusive title for Nintendo's new platform. Sources say that the game is currently shooting for a Summer 2018 release.

Of course, these are just rumors, so they shouldn't be treated as official information. We will make sure to post anything official regarding Beyond Good & Evil 2 as soon as it's released by Ubisoft.