Bethesda’s Game of Thrones Is Not A Real Product, Target Confirms 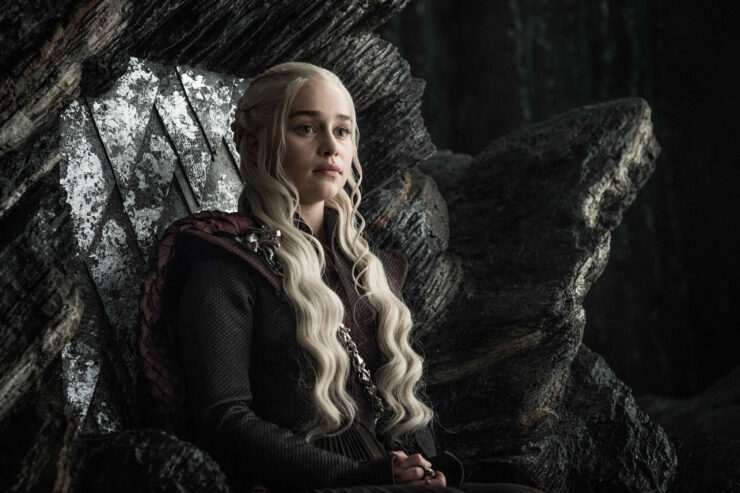 Yesterday, we reported that a Game of Thrones title might be in development by Bethesda, as a listing appeared on the Target website. Unfortunately, it seems like this game doesn't exist.

Speaking with Forbes, a Target Spokesman confirmed that the Bethesda's Game of Thrones RPG is not a real product.

This is not a real product – we’re sorry for any confusion.

Given the popularity of Game of Thrones and Bethesda's RPGs, this looked like a match made in Heaven, but sadly it won't be happening, at least in the near future.

A Song of Ice and Fire and Game of Thrones' popularity led to the development of several titles based on the world created by George R.R. Martin. The most famous of them is definitely the adventure game by Telltale. An RPG developed by Cyanide Studios and Focus Home was released back in 2012 for consoles and PC, allowing players to experience two original stories full of twists, plots, and backstabbings.

Play as two very different heroes across the two main quests leading you to the heart of mythical locations from Westeros. Amidst a background of conspiracy and betrayal, try to survive the orchestrated machinations around the Iron Throne.

Develop your characters, learn powerful skills, and participate in tactical and spectacular battles; sharpen your diplomacy skills to sometimes favor speech over violence. But more than anything, beware... all your actions may have heavy consequences on your adventure!