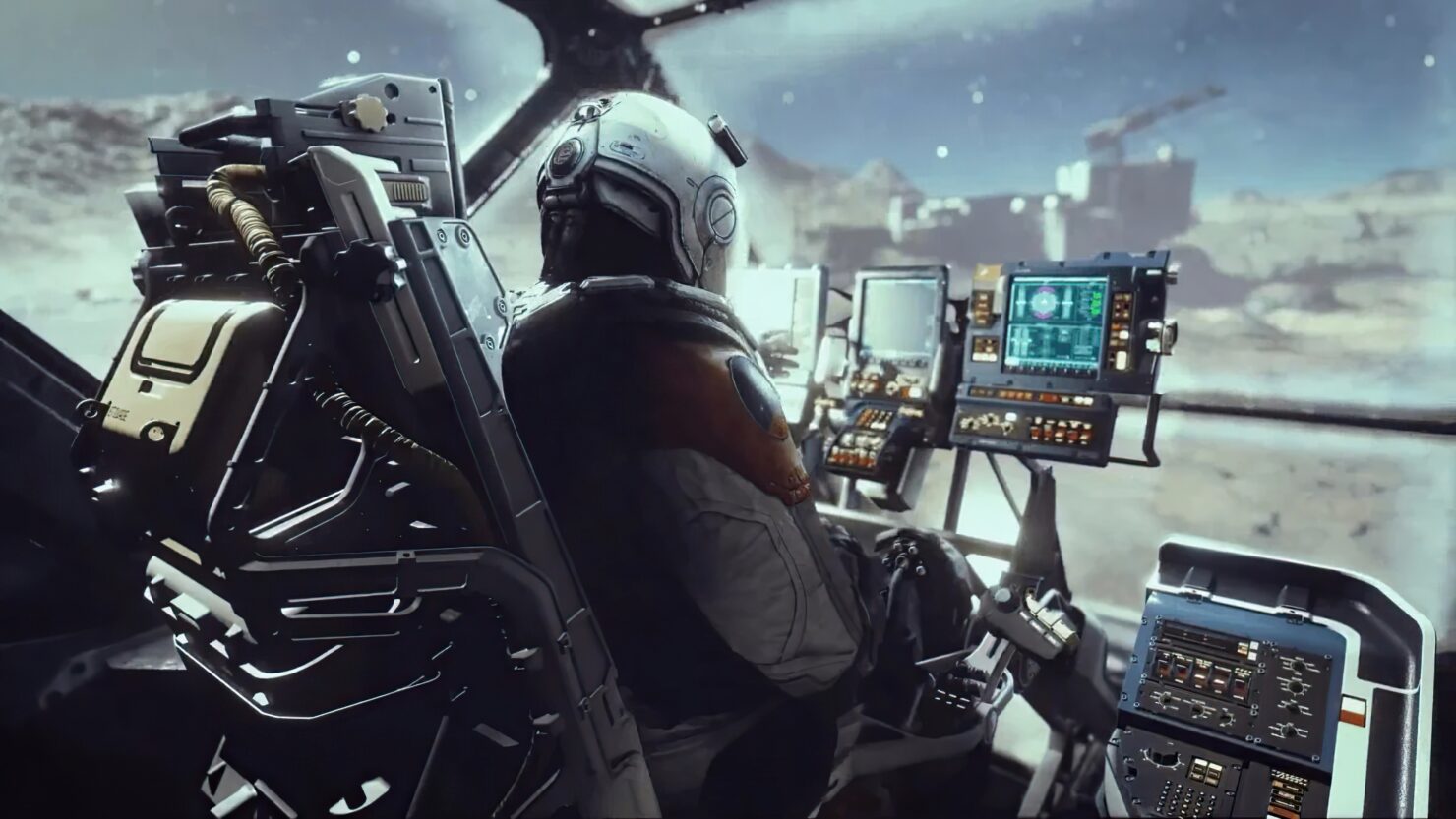 When Bethesda and Microsoft announced the $7.5 billion deal that would eventually bring the former into the latter's fold, PlayStation gamers immediately started fearing they would be left behind with upcoming titles like Starfield and The Elder Scrolls VI.

It turns out that their worries were well-founded, as Starfield was confirmed at this E3 2021 to be targeting a release on PC and Xbox Series S|X consoles. How does Bethesda Executive Producer feel about abandoning such an important part of the fanbase, though? In another chat with the Telegraph, he said that being able to focus will allow the developers to create better games.

Pick a side' meaning… PlayStation? Is that what you mean? Well.. a little bit. You don’t ever want to leave people out, right? But at the end of the day, your ability to focus and say, this is the game I want to make, these are the platforms I want to make it on, and being able to really lean in on those is going to make for a better product.

By focusing on those platforms, you really get to lean in a lot on making it the best it can be for those systems. [...] And we’re big believers in all of the avenues that Xbox and Microsoft are doing to get games to more people. Whether that’s the integration with the PC, which is huge for us, the cloud streaming and all those things. So I think it’s about taking a long term view. And our belief that those things are really fundamentally good. So we see it actually opening up more and more and more so that people’s ability to play our games - via GamePass and other things - their ability to play our games doesn’t go down. It goes up dramatically.

And I can say I’m proud to be part of Xbox. I think it’s great for the community of gamers.

The Bethesda Game Studios executive producer might have a point there. PC and Xbox are extremely similar nowadays, not only in terms of hardware but software as well, as they use essentially the same DirectX API made by Microsoft. PlayStation, on the other hand, has its own specific and very different API that Bethesda won't have to worry about anymore from now on.

In a way, the success of Sony's first-party titles is also a confirmation that focusing on one platform can really be a blessing for many developers. While PC and Xbox are still two different platforms, they're as close as they could possibly get, and this could be a benefit for a developer with less than stellar technical expertise like Bethesda Game Studios.