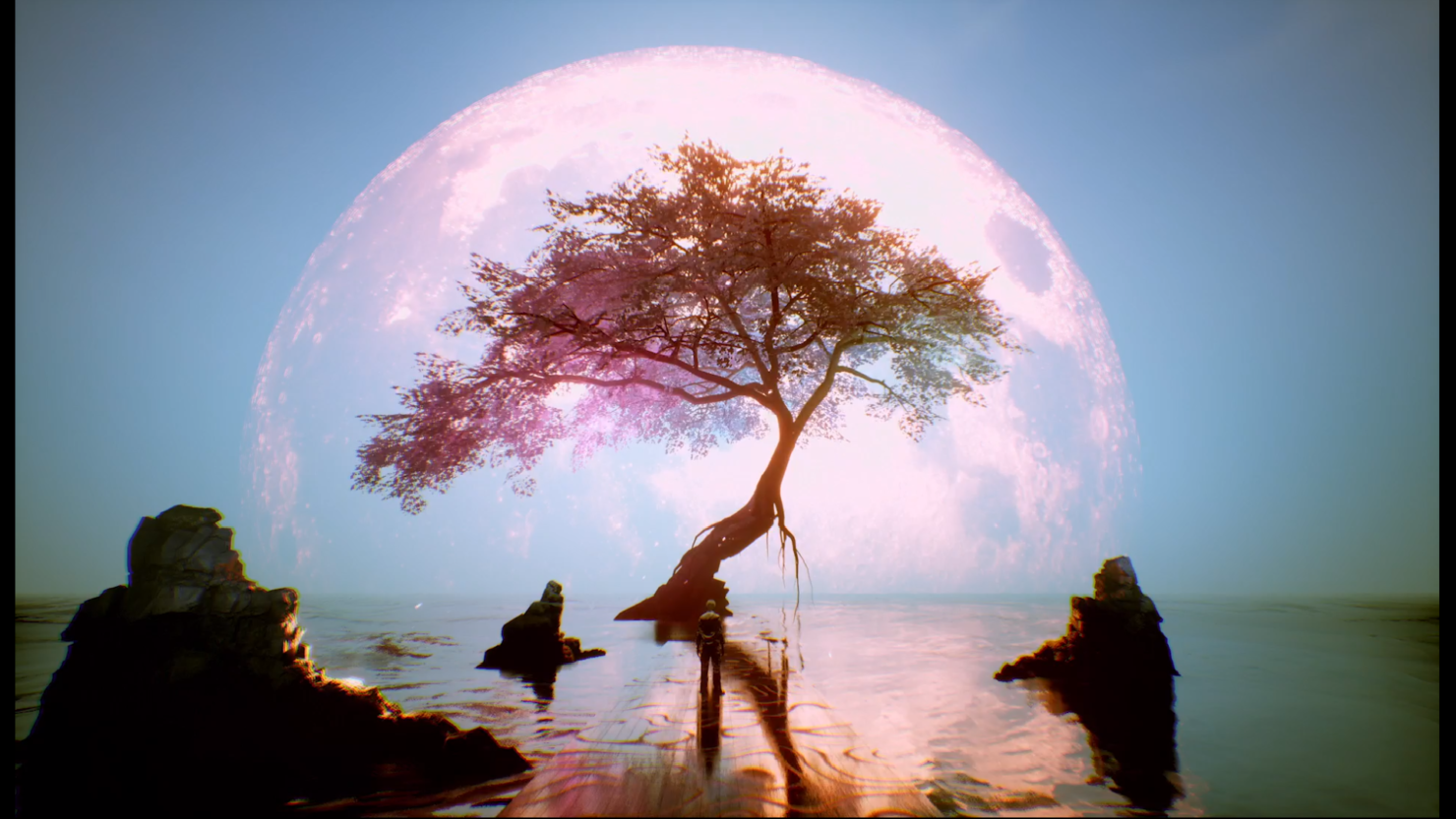 Bethesda Softworks showed off the first two titles (Ghostwire: Tokyo and DEATHLOOP) supporting the launch of the PlayStation 5 and dropped a fairly big bombshell on where players can play them. If you were hoping to play either title on an Xbox Series X, you might have a long wait ahead.

DEATHLOOP from Arkane Lyon and Ghostwire: Tokyo from Shinji Mikami's studio Tango Gameworks are but two of the next titles to be released under Bethesda Softworks' publishing label. Both were revealed at last year's E3 conference but actual gameplay was sparse as the developers instead focused on the worldbuilding and setting of each game (and Ikumi Nakamura's enthusiasm for the Ghostwire: Tokyo reveal certainly overshadowed the trailer itself).

DEATHLOOP is an innovative first-person shooter launching exclusively for PlayStation 5 and PC from Arkane Lyon, the award-winning studio behind the critically acclaimed Dishonored franchise. DEATHLOOP will continue Arkane’s signature gameplay design, challenging gamers to play their own way.

As Colt, players are trapped in a time loop on the enigmatic island of Blackreef, doomed to repeat the same day for eternity. The only chance for escape is to break the loop by assassinating eight key targets before the day resets. However, lurking in the shadows is rival assassin Julianna, equipped with her own equally powerful abilities and weapons, on a mission to protect the loop by assassinating Colt, and restarting the cycle. DEATHLOOP is launching Holiday 2020.

From Shinji Mikami and Tango Gameworks comes Ghostwire: Tokyo, a next-gen action-adventure game coming exclusively to PlayStation 5 and PC in 2021. Investigate the streets of a Tokyo beset by spirits and supernatural threats with an arsenal of powerful tech and elemental abilities at your command. Tango has taken full advantage of the power of the PS5’s next-gen hardware to create an immersive and mysterious world to explore.

DEATHLOOP will be available later this year during Holiday 2020 while Ghostwire: Tokyo will be available sometime during 2021. Both titles are listed as PlayStation 5 console exclusives according to Bethesda Softworks with the mention that they will also launch on PC as well. Of course, they have not announced how long that exclusivity period will last. We'll let you know once an official date has been confirmed by Bethesda Softworks. Which one of Bethesda Softworks' newest games are you more interested in? Let us know in the comments below!