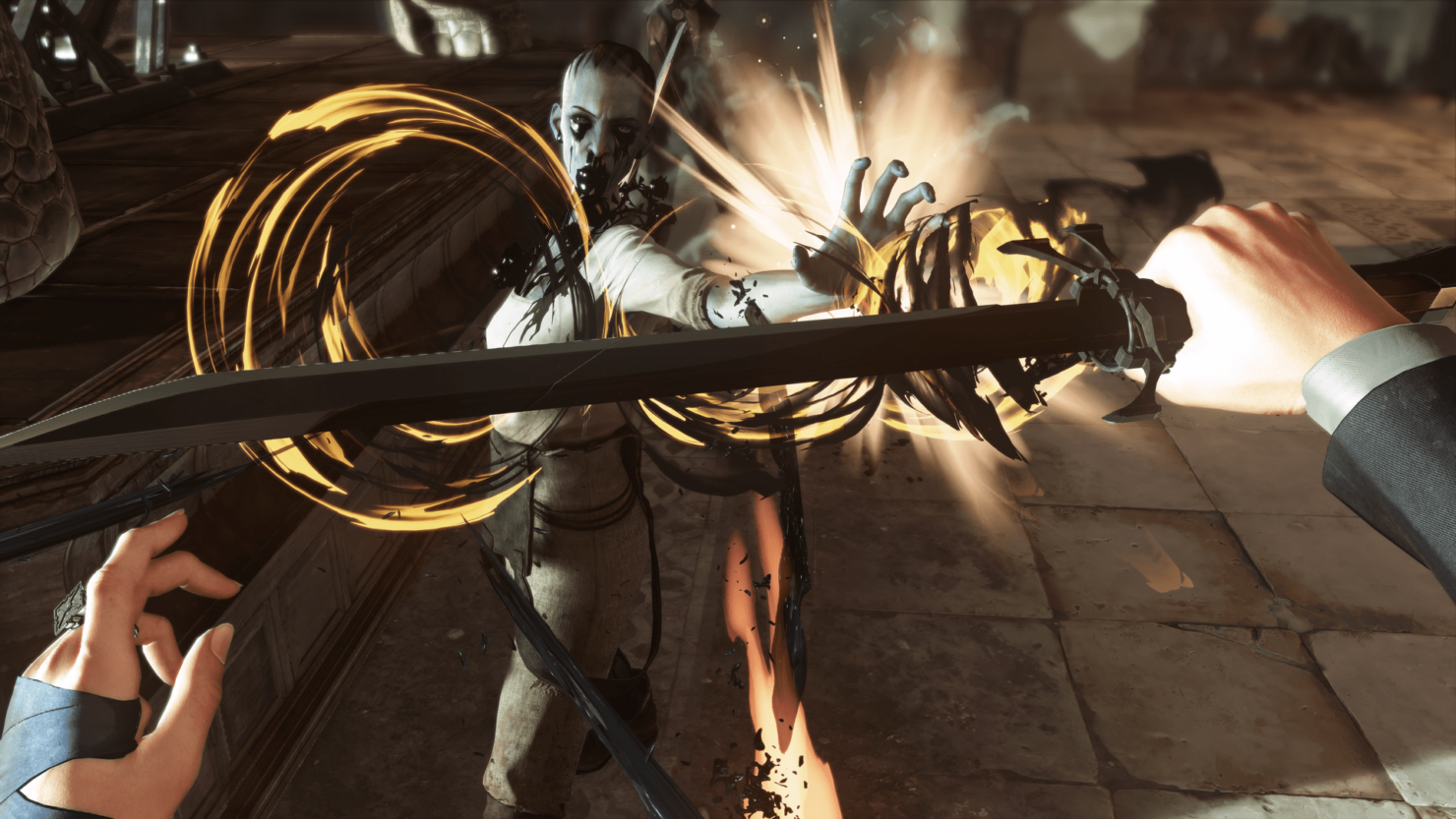 Bethesda has released a brand-new set of amazing screenshots for the upcoming Dishonored 2.

The screenshots released provide a glimpse at the game’s world, combat, and characters. Check out the gallery down below:

The sequel to the original Dishonored was announced last year, and  is set 15 years after the Lord Regent has been vanquished and the dreaded Rat Plague has passed into history. In Dishonored 2, players will reprise their role as a supernatural assassin. Players will be able to play as either Emily Kaldwin or Corvo Attano - both powerful assassins with their own unique set of supernatural abilities, weapons and unusual gadgets.

Define your own playstyle by blending immersive first-person action, assassination, stealth, mobility and the game’s brutal combat system. Combine the tools at your disposal to creatively eliminate your enemies whether you choose to pursue them unseen or ruthlessly attack head on with weapons drawn. Show no mercy and leave chaos in your wake or find a more subtle way to eliminate your targets. More than ever the choices you make will determine the outcome of each mission, and ultimately the game.