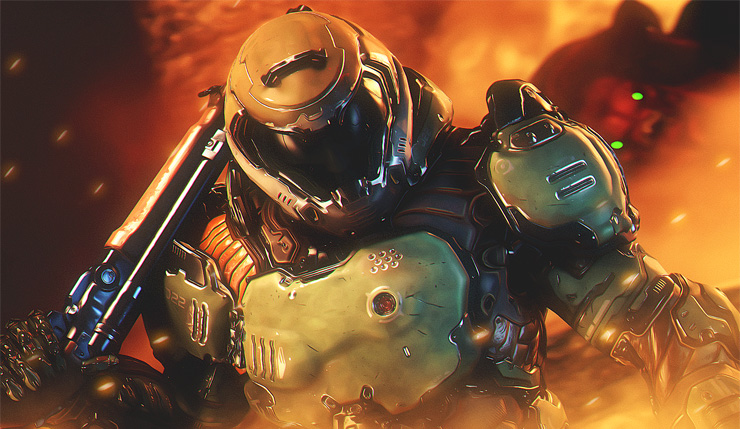 A lot of publishers, including Sony and EA, have pulled out of E3 2019, and many were speculating Bethesda would be doing the same, but it seems that’s not the case! Bethesda has officially announced and dated their E3 2019 Showcase, which will be popping off on Sunday, June 9th before E3 proper. This year Bethesda is promising to invite more fans to the event, which sounds like it could be fairly newsworthy.

Start speculating! Refresh @WalmartCanada. Most importantly… save the date! #BE3 is coming on Sunday, June 9th (5:30 PM PT).

More details -- including registration -- are coming soon. Can't attend? We will be streaming the whole thing live! #E3 https://t.co/6No81maSXz pic.twitter.com/EIMQjznqsT

Team Bethesda returns to Los Angeles for our 5th Annual Bethesda E3 Showcase. It’s going to be a hell of a night. We have got an in-depth look at DOOM Eternal plus much, much more. We want to “Be Together” with all of you this year and with that in mind we are planning to invite more of you, our biggest fans, to join us on our biggest night of the year. Official invitations – with additional event details, including how to register for a chance to attend this year’s showcase – are coming soon.

So, speculation time! What might Bethesda show off at their E3 2019 presser? Obviously, we’re going to see more of Doom Eternal, but the teaser image Bethesda released certainly hints heavily at a Starfield reveal, what with the #BE3 hashtag being made up of stars. An impressive Starfield debut trailer would the ideal thing wash the taste of Fallout 76 out of fans’ mouths. As for what else we might see, I’m betting we get a deeper look at Wolfenstein: Youngblood, and maybe peek at Arkane Studios’ next project? Fingers crossed!

Am I missing anything obvious? What would you like to see from Bethesda at E3?