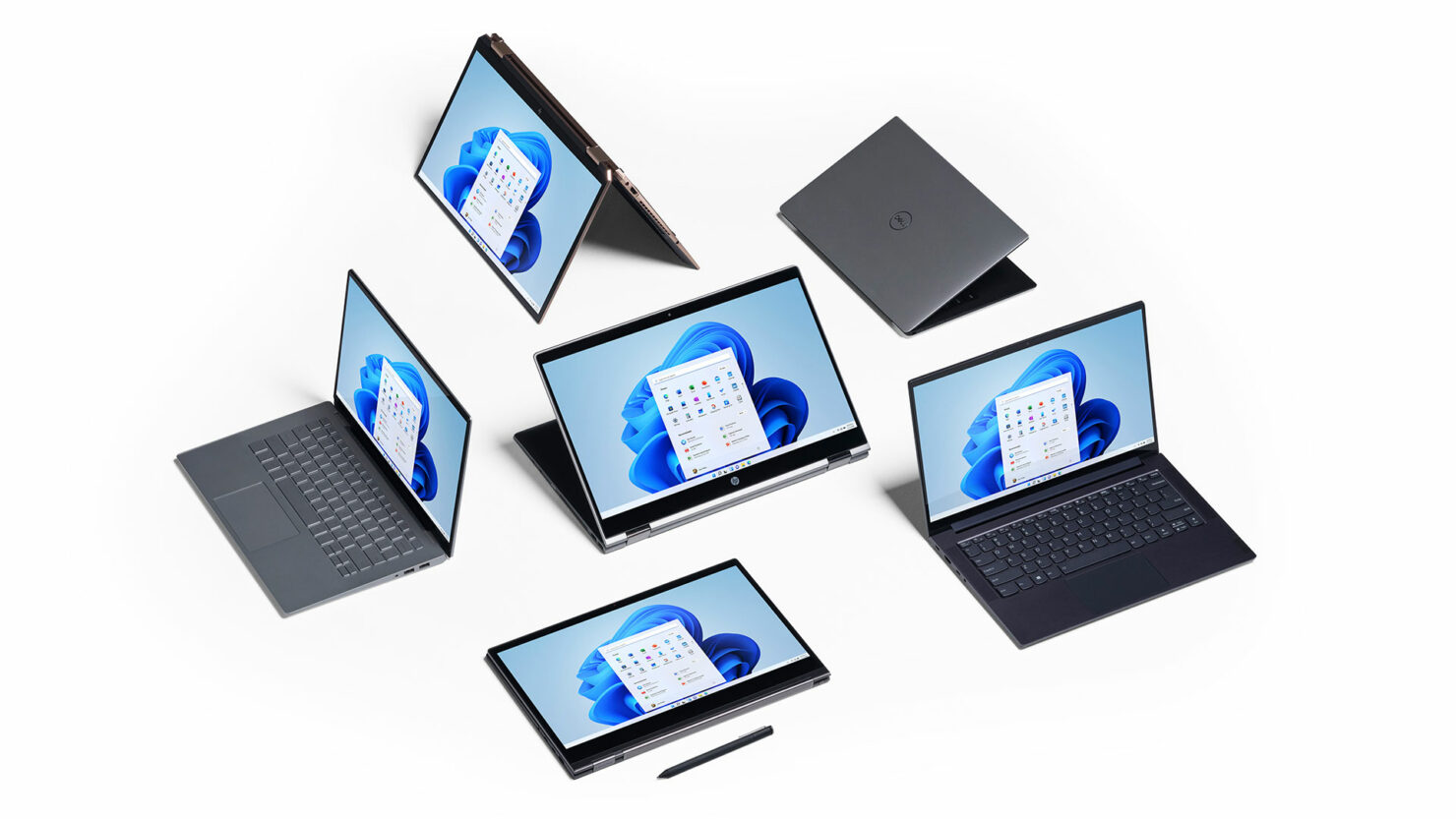 Microsoft released Windows 11 Insider Preview Build 22449 for Insiders in the Dev Channel earlier today with a number of improvements and fixes. The company has also released a new build for Insiders in the Beta Channel, who are now starting to receive more stable builds of the new operating system.

The following issues were fixed in the most recent Store updates: