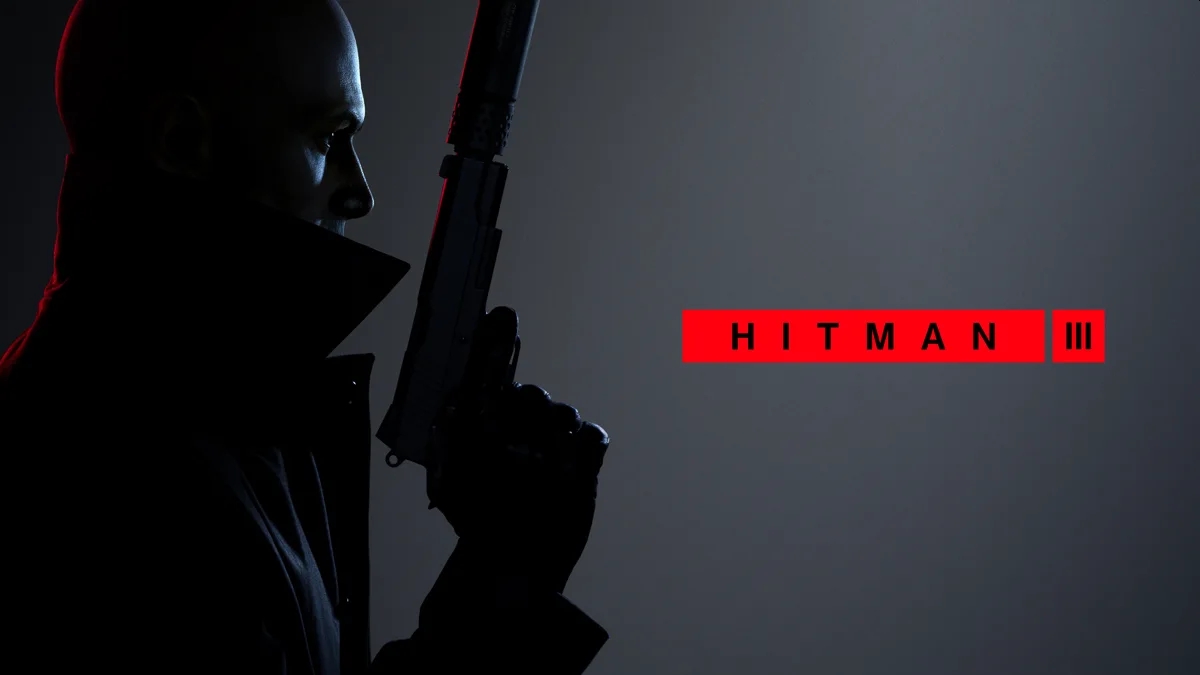 Today is the first day of the new year, one where the first triple-A gaming release will be IO Interactive's HITMAN 3, the final chapter of this trilogy of stealth games. It is fitting, then, that the first news story of 2021 features the first five minutes of HITMAN 3 gameplay (from Dubai's mission), published a few hours ago by Game Informer.

Due for release on January 20th for PC (as a timed Epic Games store exclusive), PlayStation 4, PlayStation 5, Xbox One, Xbox Series S|X, and even Nintendo Switch (streamed via cloud), the game will also be fully compatible with PlayStation VR.

Agent 47 returns as a ruthless professional in HITMAN 3 for the most important contracts of his entire career. Embark on an intimate journey of darkness and hope in the dramatic conclusion to the World of Assassination trilogy. Death awaits.

A World of Assassination

HITMAN 3 is the best place to play every game in the World of Assassination trilogy. All locations from HITMAN 1 and HITMAN 2 can be imported and played within HITMAN 3 at no additional cost for existing owners – plus progression from HITMAN 2 is directly carried over into HITMAN 3 at launch.

Below you may also find the official PC system requirements for HITMAN 3, taken from the official Epic Games store page.