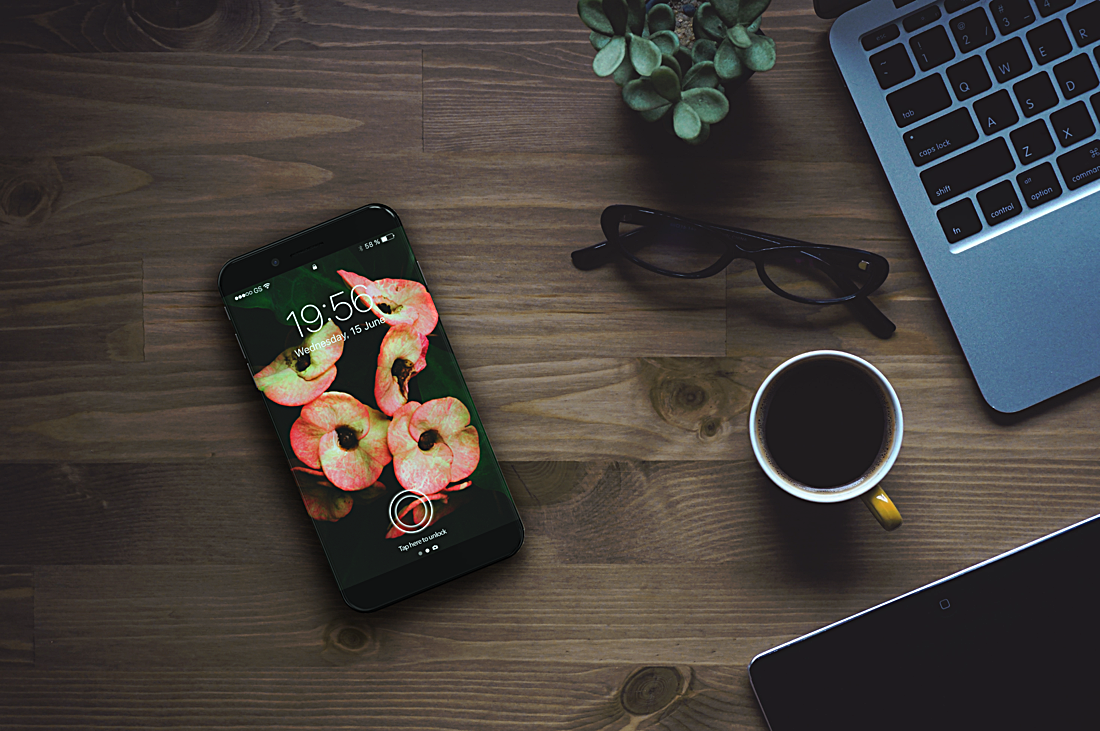 iPhone 8 concepts are getting better and better. A new one imagines the upcoming smartphone from Cupertino with stainless steel bands and slick looking curved glass edges.

It's being rumored that the upcoming iPhone 8 will feature a stainless steel band around the smartphone. This is something which Apple brought to the table with the iPhone 4 and iPhone 4s. It looks sleek and would definitely fit well with fans who have been loyal to Apple since the early days.

A new iPhone 8 concept, created by Imran Taylor, imagines such a smartphone with a stainless steel band. But, he takes things up a notch by giving the front and rear glass a special rounded treatment. It is exceptionally stunning as it gives the smartphone a smooth and pill-like structure that would feel comfortable in the hand. But will it be the slipperiest smartphone on the planet? Probably. But we dig it!

On the features front, the phone is packed as usual. Kicking things off is the display that is of the OLED variety at 5.8-inches. Then we have the solid stainless steel band running around the phone for structural rigidity. There's even wireless charging thrown into the equation as well as a Smart Connector for, you know, connecting smart accessories. The Touch ID sensor is now a part of the display, something which we keep on hearing about for a long time

The processor powering the device is imagined to be the A11 based on the 10nm process. Whereas the camera packs in 12-megapixels for those crystal clear shots. But it's not a regular camera - it features 3D technology packed inside it that can read depth, distance and whatnot to snap a beautiful parallax photo.

All in all, it's a beautiful smartphone and something which we wouldn't mind at all if Apple actually ends up releasing it. But we know how things can be in the real world. Therefore dial your expectations a little lower than usual.

It's rumored that Apple will break away from its usual tick-tock release cycle in favor of major releases every year. This means we won't see an iPhone 7s this year and instead be greeted with the iPhone 8.

There's a lot riding on the new flagship from Cupertino, as analysts and different pundits alike are pinning their hopes on it for turning Apple's fortunes around once again.