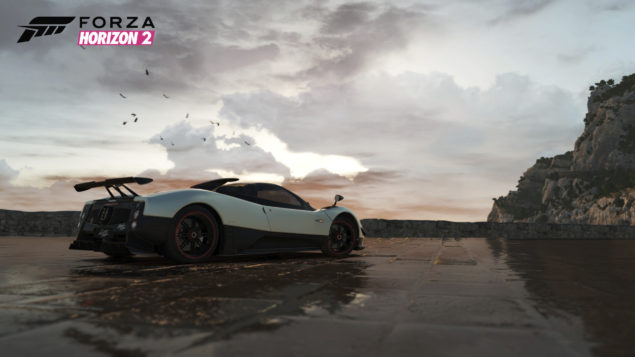 Finally after several months of rumors and leaks, Forza Horizon 2 is now official. The game was revealed in a post on IGN. Except few in-game environmental and other details, nothing much was shared. The release date of the game is still unknown but one thing is for sure, the game will hit Microsoft's both last-gen and next-gen consoles. Today, some Forza Horizon 2 screenshots emerged on the internet.

According to the original announcement report, Forza Horizon 2 will feature hundreds of exotic cars, including the upcoming Lamborghini Huracán, which is scheduled to release later this year. The most earmarked feature of the game is its long-awaited weather system. The game will feature dynamic weather and environmental conditions such as rain and dust clouds. Forza Motorsport 5's Drivatar system is also being adapted.

"[Turn 10 and Playground] share this belief that we can create a true home for racing fans on Xbox One," said creative director Ralph Fulton. According to him, Forza Horizon 2's in-game world will feature "incredible diversity" and "amazing vistas." The game will take place will take place in Southern Europe with gameplay  centralized around a music festival. More on the game can be expected during E3. For now, enjoy these beautiful Forza Horizon 2 screenshots which, looking at those rain effects, obviously come from Xbox One version of the game. Xbox 360 would fry before putting out these effects. 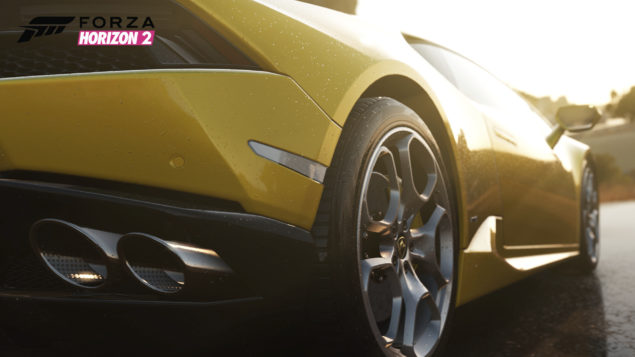 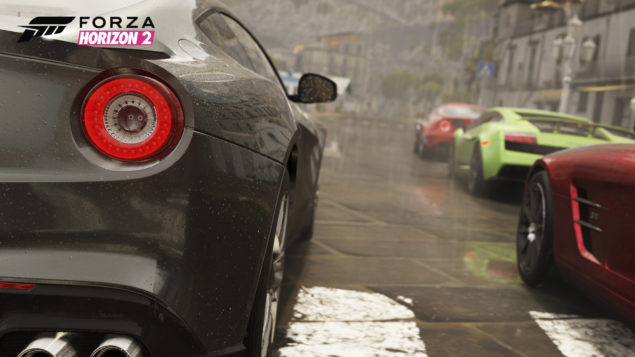 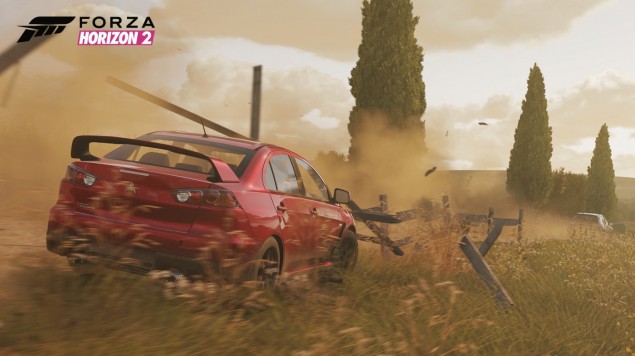 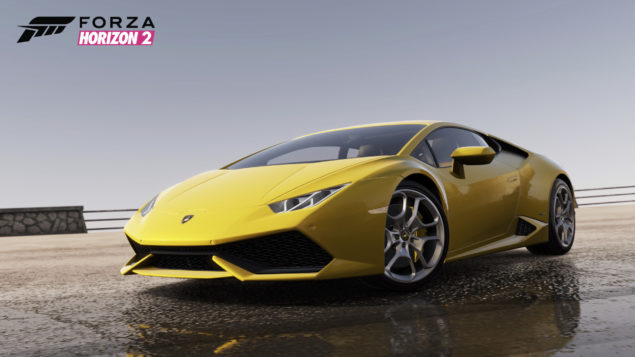