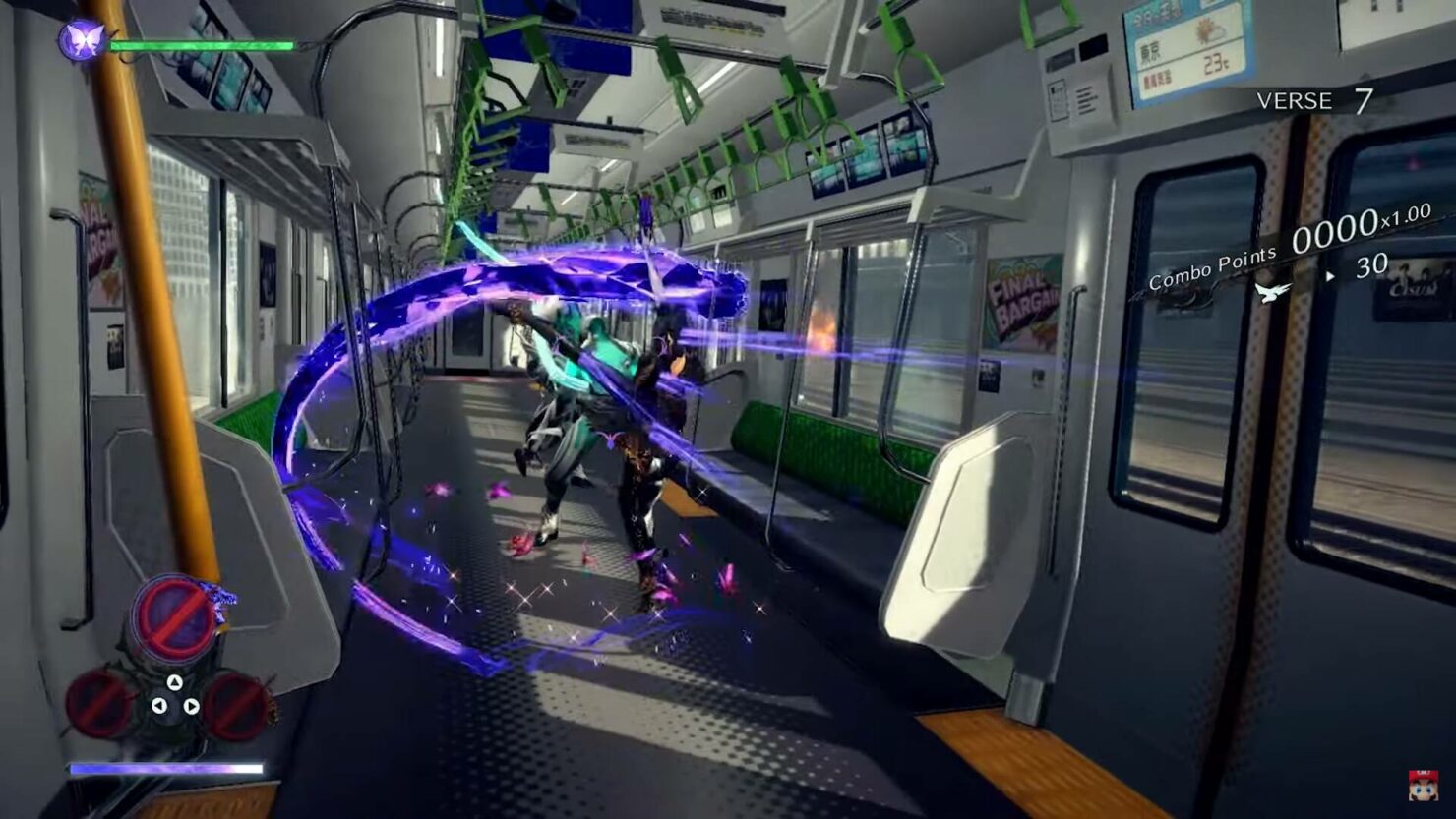 Bayonetta 3's story will be 100 times more enjoyable if the previous two games have been experienced, according to Hideki Kamiya.

Speaking on his official Twitter profile, the series creator stated that while Bayonetta 2's story was intentionally created so that it could be enjoyed even by those who did not play the first game, the story of the third entry in the series has been written with the previous two games in mind in the attempt to make the game's world feel deeper.

This isn't the first time Hideki Kamiya mentions that Bayonetta 3 will be more enjoyable if the previous two games have been experienced, although the previous time he did add that it will still be enjoyable without prior experience with the series. Newcomers to action games will also be able to enjoy the game to the fullest, as it will come with features tailored for those that are new to this type of game. The third entry in the series will also feature some elements and mechanics that have never been seen before in the series.

It has been a while since we have seen Bayonetta 3 in action. Last month, Nintendo confirmed once again that the third entry in the series by Platinum Games will release in 2022, so it likely won't be long before we finally get another look at the game.

Bayonetta 3 launches on a yet to be confirmed 2022 release date on Nintendo Switch. We will keep you updated on the game as soon as more come in on it, so stay tuned for all the latest news.