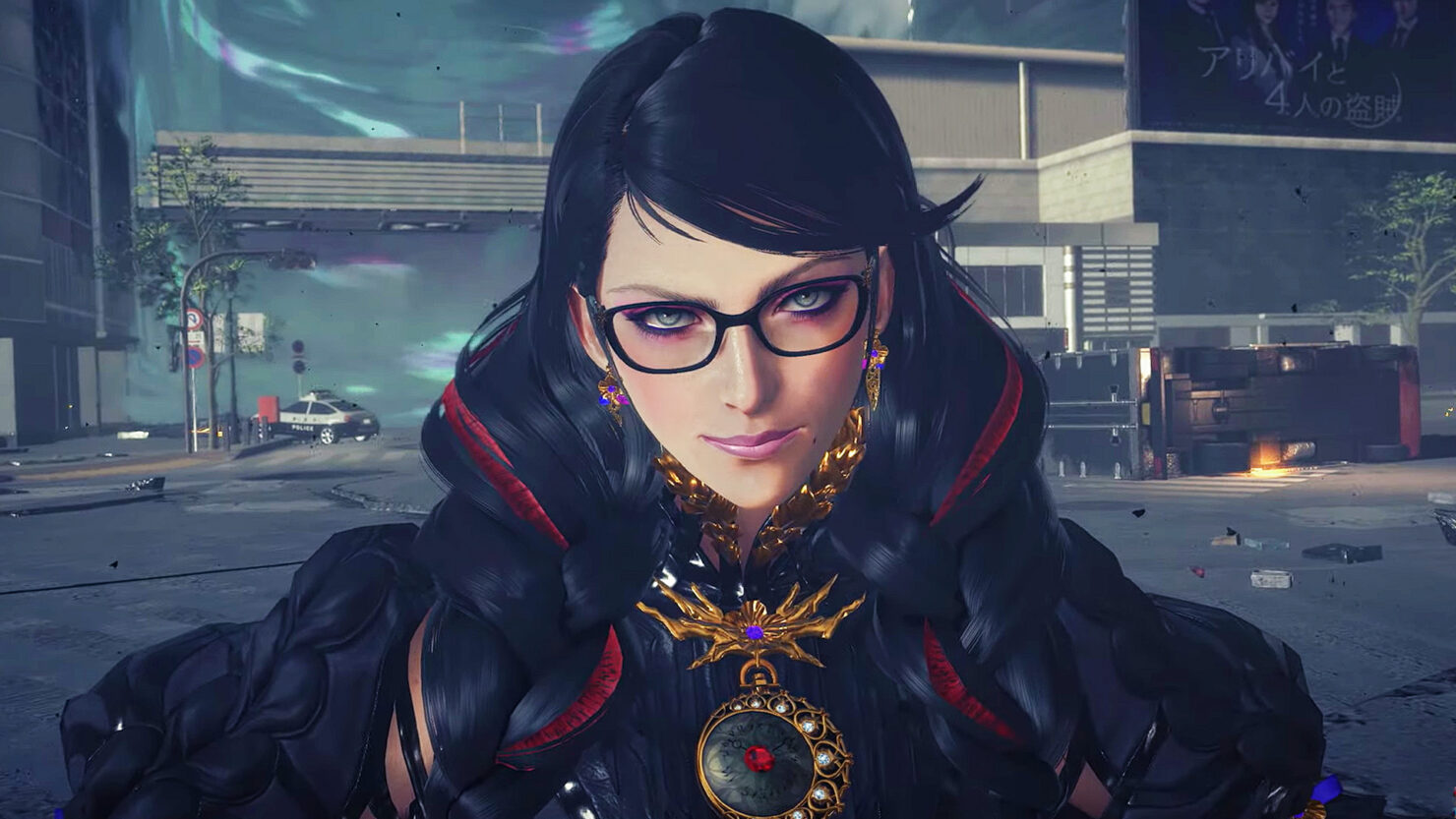 Despite the lack of news, Bayonetta 3 is still scheduled to release this year.

In its latest financial report, Nintendo confirmed the launch schedule of primary Nintendo products, which includes Nintendo Switch Sports, which launched last month, upcoming games with an announced release date, like Fire Emblem Warriors: Three Hopes, Xenoblade Chronicles and Splatoon 3, and games that have yet to be dated. Among these are Pokémon Scarlet and Violet, the Zelda Breath of the Wild sequel, which has been recently delayed to early 2023, and Bayonetta 3, which is still scheduled for a 2022 release.

It has been a while since we have heard or seen anything of Bayonetta 3. Back in February, Atsushi Inaba and Hideki Kamiya commented on the game, saying that it will come with plenty of new elements that have never been seen before in the series as well as mechanics that will make the game enjoyable for those who are not particularly skilled at action games.

Bayonetta 3 launches on a yet to be confirmed 2022 release date on Nintendo Switch. We will keep you updated on the game as soon as more come in on it, so stay tuned for all the latest news.