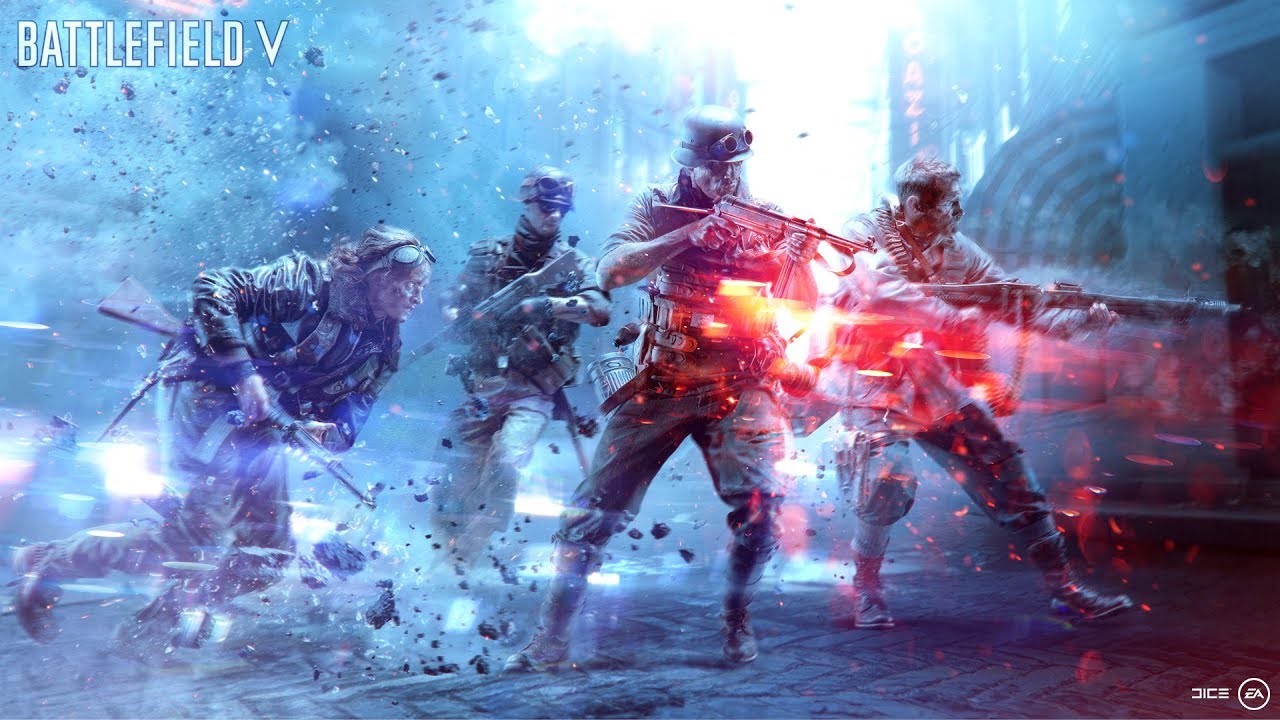 Battlefield V received today a brand new update, which introduces support for the Firestorm battle royale mode as well as some gameplay tweaks and enhancements.

The new update, which is now available for all versions of the game, introduces some big tweaks for air combat as well as several vehicles, weapons and specialization fixes. Catch the full update notes below.

On a related note, some new Firestorm gameplay has emerged online. You can check it out by going here.