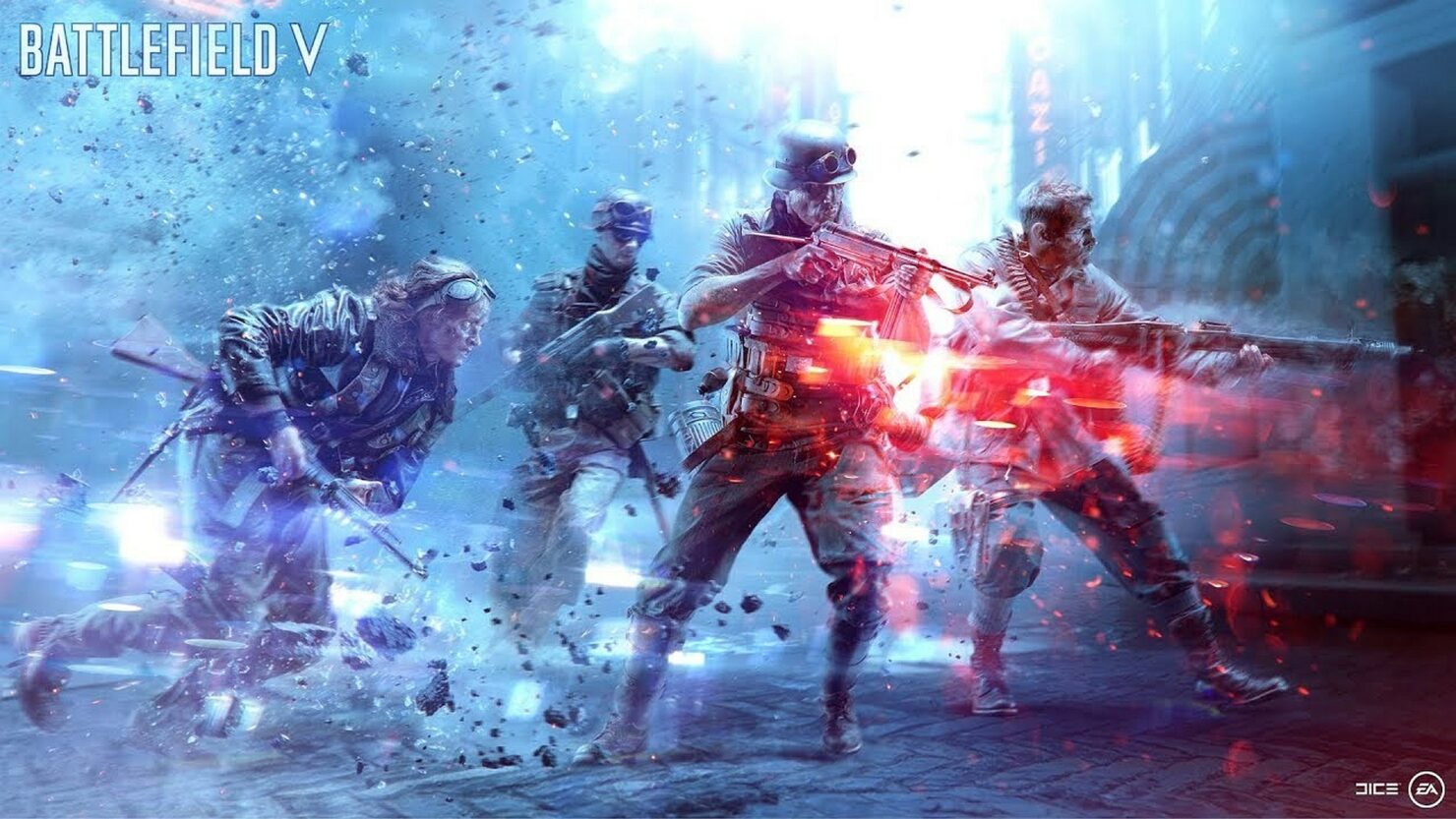 The new trailer, which features a cinematic created with the game's engine, sadly doesn't show any actual gameplay. New footage, however, is expected to be shared later today, so we will see more of the mode in action very soon.

In the past week, more details on the Battlefield V battle royale mode emerged online, hinting at the fact that its official reveal would be coming soon. Most of the details came through the tutorial video and datamining.