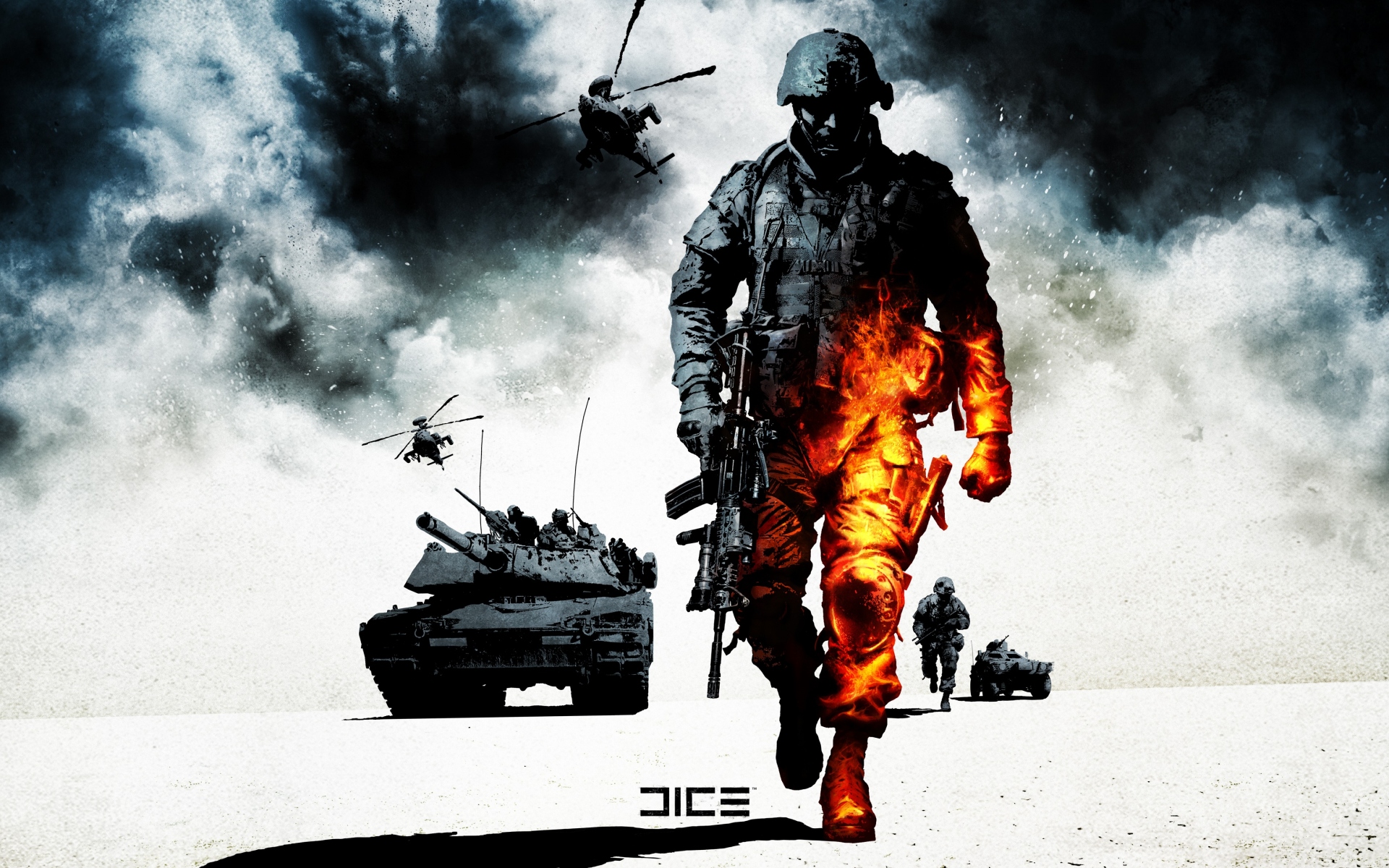 The PC Update for Battlefield: Bad Company 2 has finally been released and is available for download. The update can be downloaded directly for those using Steam and other game and digital distribution clients.

The updates brings loads of improvements and fixes bugs including plenty of fixes in the game client, server, and admin departments. You can see the change log below for the list of fixes available with the update:

Server – Some potential sources for lag/rubberbanding have been eliminated

Server – Profanity filter can be disabled

Server – Server description can be up to 400 characters, and use “|” for line breaks

Gameplay – Helicopter handling has been tweaked

Gameplay – Weapon tweaks have been implemented based on PC public feedback

Gameplay – “Victory is near” message was shown for the wrong team on Valparaiso, this has been fixed

Gameplay – Countermeasures can be fired when driving a helicopter

Gameplay – G36 now has crosshair when in Hardcore mode

Server Browser – Servers are sorted into 3 categories: Normal, Modified, Hardcore depending on their settings

Server Browser – All settings are automatically saved between sessions

Server Browser – Pings are sent via an alternate mechanism, which should work for non-Administrator users as well

Client – Rewritten how settings are written to disk; this should reduce/eliminate the spawn lag

Client – Increased health on the Cobra to match other vehicles

The Balance tweaks are as followed:

Slightly increased the damage of the UZI at long range.

The AKs74u now has more felt recoil when aiming.

The G3, VSS, and all SemiAutomatic rifles now settle slightly faster between shots when aiming.

Increased the damage of the MG3 to bring it in line with the rest of the LMGs.

Fixed a bug where the Saiga12 with slugs would do too much damage at long range.

Fixed a bug where the SVU would do too little damage at long range.

Fixed a bug where M95 rounds would not kill armored targets with headshots.