Battlefield 3 Will run Frostbite Engine 2.0 on all Platforms

"Bullshit confirmed. Frostbite 2.0 is the engine running the game on all platforms!!" 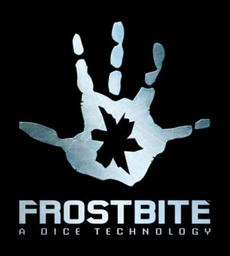 Crytek developed Cryengine 3 for all platforms too but in the end the PC version got the better end of the stick in the form of variable FPS, better visuals, DirectX 11 support etc while the Console versions were still good looking with scaled down resolutions and capped framerates.

But this time DICE is working on a single engine for Battlefield 3 where the multiplatform game will run great on PC / PS3 and 360 but on the latter(s) you will have to put up with scaled down graphics and lesser multiplayer features but otherwise you can count on BF3 to be a great game and definitely worth waiting for!.