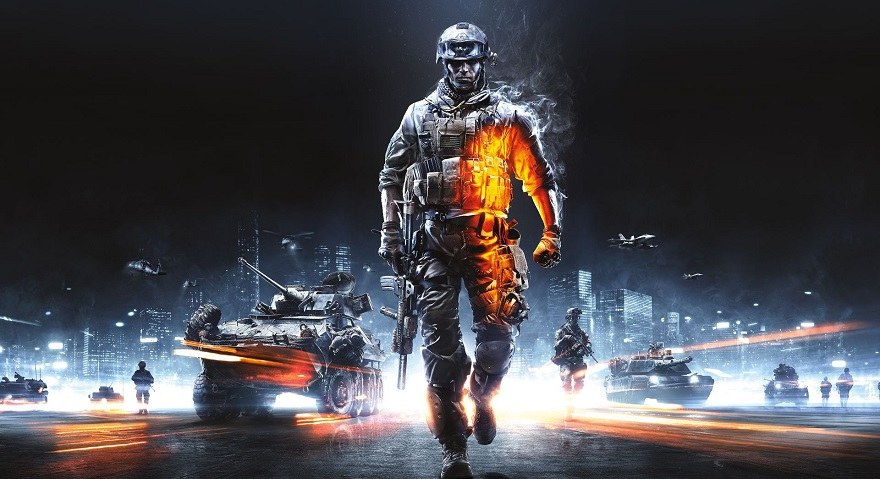 A Battlefield 3 Remaster is apparently in development, according to a reliable insider.

Daqarie, who revealed Battlefield 1 and Battlefield V details correctly before official announcements, revealed in a new video that Battlefield 3 Remaster is currently in development. The game has been in the pipeline for a very long time, and it won't be a standalone release, as it will launch together with the next entry in the series. The Remaster will include all the content released for the original game alongside brand new cosmetics.

Hey guys! BF3 Remaster is the best thing since BF4's fix. BF3 Remaster will be launching behind another BF project in a similar manner to Call of Duty's Modern Warfare Remaster.

While Battlefield 3 Remaster has yet to be confirmed officially, there may be some truth to the rumors, as, shortly after the video emerged online, Aleksander Grøndal, DICE Executive Producer working on the Battlefield series, shared a rather telling tweet.

Battlefield 3 Remaster hasn't been confirmed officially, but if the game is indeed coming, an announcement could be made during next week's EA Play. We will keep you updated on the matter as soon as more come in on it, so stay tuned for all the latest news.