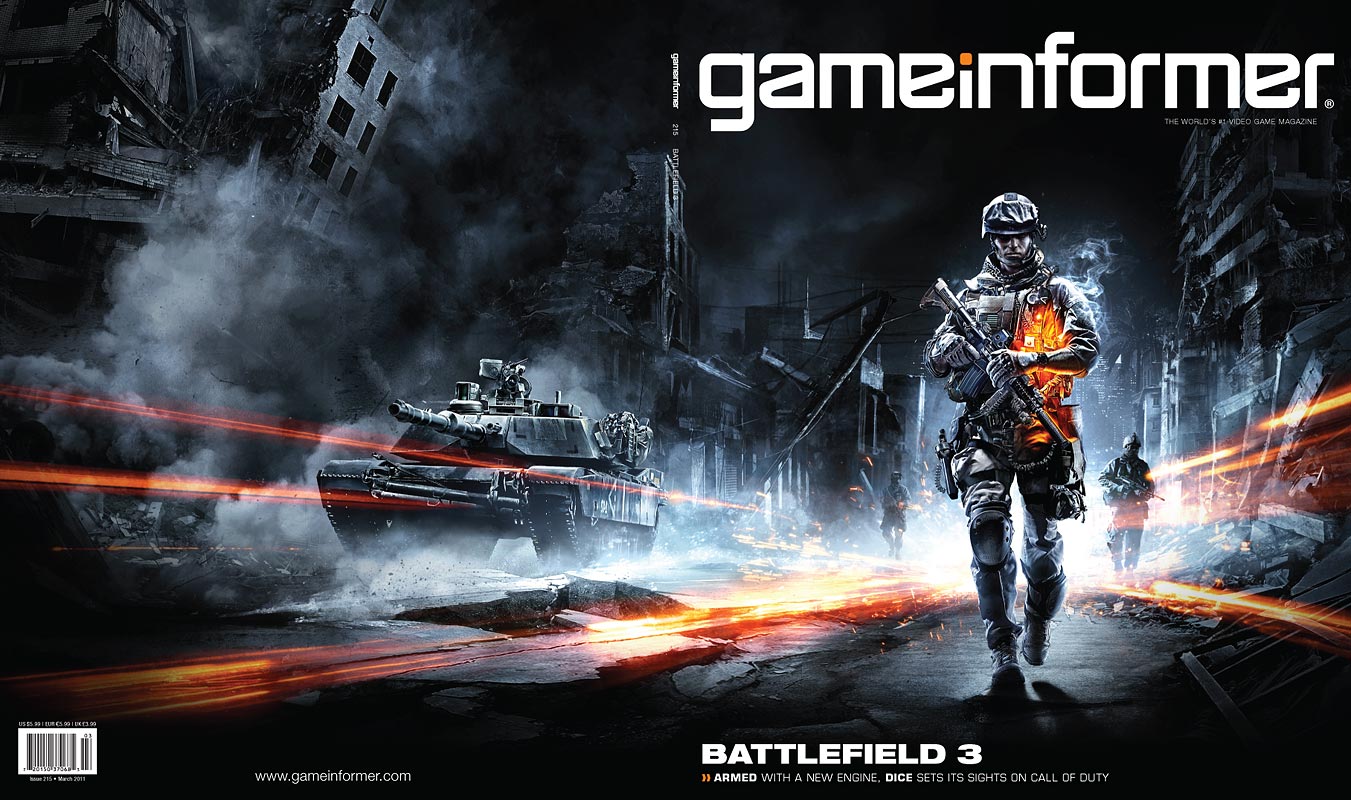 A few details from Game Informer and Planet Battlefield have been released that tomorrow (2/4/2011) would be a great day for the fans of the Battlefield Franchise. Here are a few tweets and details on it:

You guys ready for tomorrow? You sure? Really really sure? #BF3

Tomorrow is going to be rad. That’s all I have to say about that!

GI had this to say–

“You’ll have to read the magazine to get the dirt on what DICE has in store for the single-player and multiplayer modes, but check back here and visit the official Battlefield 3 site tomorrow to watch the premiere teaser trailer and glean a few more key details.

Frequent the Battlefield 3 hub throughout the month of February for more exclusive features about the highly anticipated shooter coming to the PlayStation 3, Xbox 360, PC.”

Looks like some new details or maybe a teaser trailer would be announced tomorrow of DICE's upcoming FPS game "Battlefield 3". Till then you can go to the official Battlefield site for more info.

UPDATE: Trailer is up

You can also check out a recent post about the cancellation of Battlefield 1943 and Bad Company2 Onslaught here.