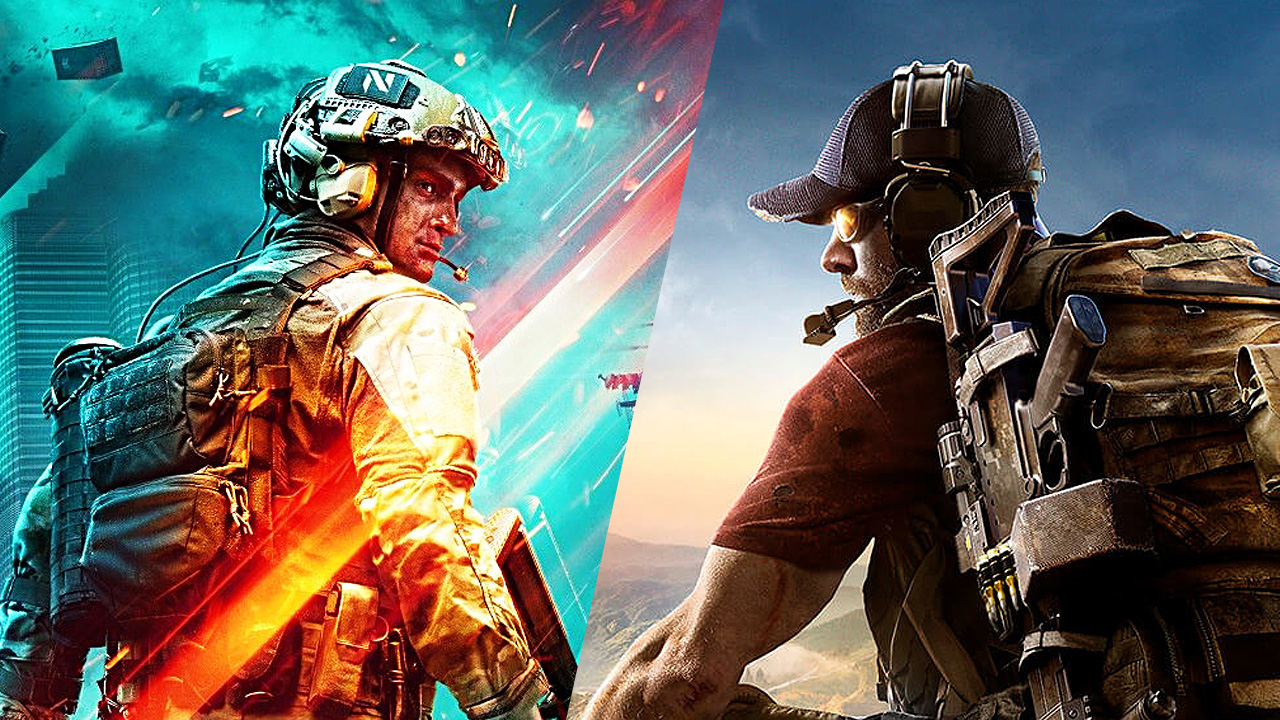 One of the leaders responsible for the divisive Battlefield 2042 will now have some hand in nearly everything Ubisoft develops and publishes. Ubisoft’s output is largely dictated by its powerful Editorial Team, which decides what games get made, what their tone will be, and how they’ll play. Basically, the Editorial Team is responsible for maintaining that distinct “Ubisoft game” feel (for better or worse).

For years editorial was overseen by Serge Hascoet until he was forced to resign as part of Ubisoft’s ongoing company-wide reckoning with workplace discrimination and harassment. Back in September, Ubisoft announced longtime Ubisoft Annecy (Steep, Riders Republic) creative director Igor Manceau would be the new head of the Editorial Team, and now they’ve announced Fawzi Mesmar is joining the team as vice president of Editorial. If Mesmar’s name sounds familiar, it’s because we reported he resigned his post as head of design at DICE only days after the release of Battlefield 2042. In his farewell to colleagues at DICE, Mesmar mentioned he had “been made an offer [he] couldn’t refuse” by another company, and well, I guess we now know what that offer was.

There’s no denying Mesmar has the resume, as he’s left his fingerprints on everything from the localization of Persona games while at Atlus, Candy Crush at King, and the Battlefield franchise at DICE. That said, the timing of Mesmar’s ascension to Ubisoft’s Editorial Team will likely raise some eyebrows. Considering the reaction to Battlefield 2042, do you really want to put one of the guys responsible for that game’s half-baked design and rollout in a position of power over literally everything you do? I’d probably think twice, but then my name isn’t Yves Guillemot, so feel free to disregard my opinion. Mesmar had the following to say about his powerful new position…

I am excited to work with the talented teams across Ubisoft to nurture our collective creativity and build the future of Ubisoft’s games together. Ubisoft brings together some of the most creative minds in videogames, and I look forward to supporting them in their work to deliver truly meaningful entertainment experiences to players.

It will be interesting to see where Ubisoft goes in the coming years. The publisher is planning some big changes, with reports they aim to transform both Assassin’s Creed and Far Cry into Destiny-like live service games – we’ll see if Ubisoft’s new Editorial Team can successfully lead the company into the future.