Battlefield 1 “Specializations” To Be Tested On The CTE; Screenshots Released 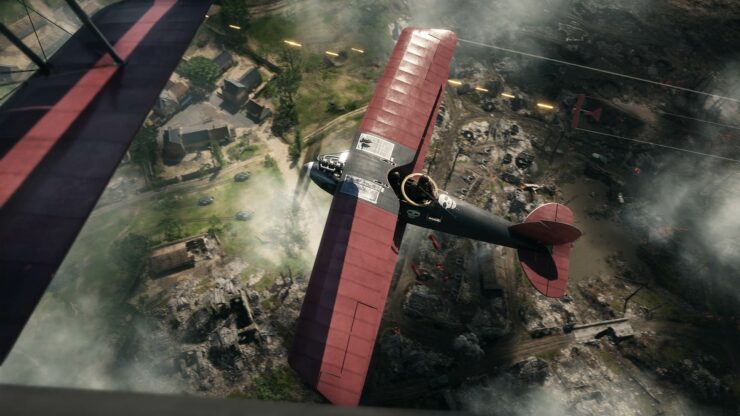 Battlefield 1, the latest entry in the series developed by DICE, has been getting plenty of new features and content, and it seems like one major addition will be coming to the game soon.

A few hours ago, screenshots of Specializations to be tested on the CTE have been shared online, showing how the game might be getting some sort of perks system, which would definitely spice up the experience considerably.

•Stimulant Syringe: Reviving an ally gives you both a 20% sprint speed boost for 8 seconds. •Concealed Rescue

•Pin Down: The Duration an enemy remains spotted is extended via Suppression. •Hasty Retreat •Unbreakable

• Perimeter Alarm: When your Trip Mine is triggered enemies within 15m are marked on the mini-map. • Scapegoat

3 can be active at the same time for each Class.

According to another report, the Specializations are already available on the PC CTE, so make sure to update Battlefield 1 if you want to try out this interesting new mechanic.

Two days ago, the Battlefield 1 CTE has also been launched on PlayStation 4 and Xbox One. The download is around 40 GB big for both platforms.

Battlefield 1 is now available on PC, PlayStation 4 and Xbox One. We will keep you updated on the game's future updates and content as soon as possible, so stay tuned for all the latest news.