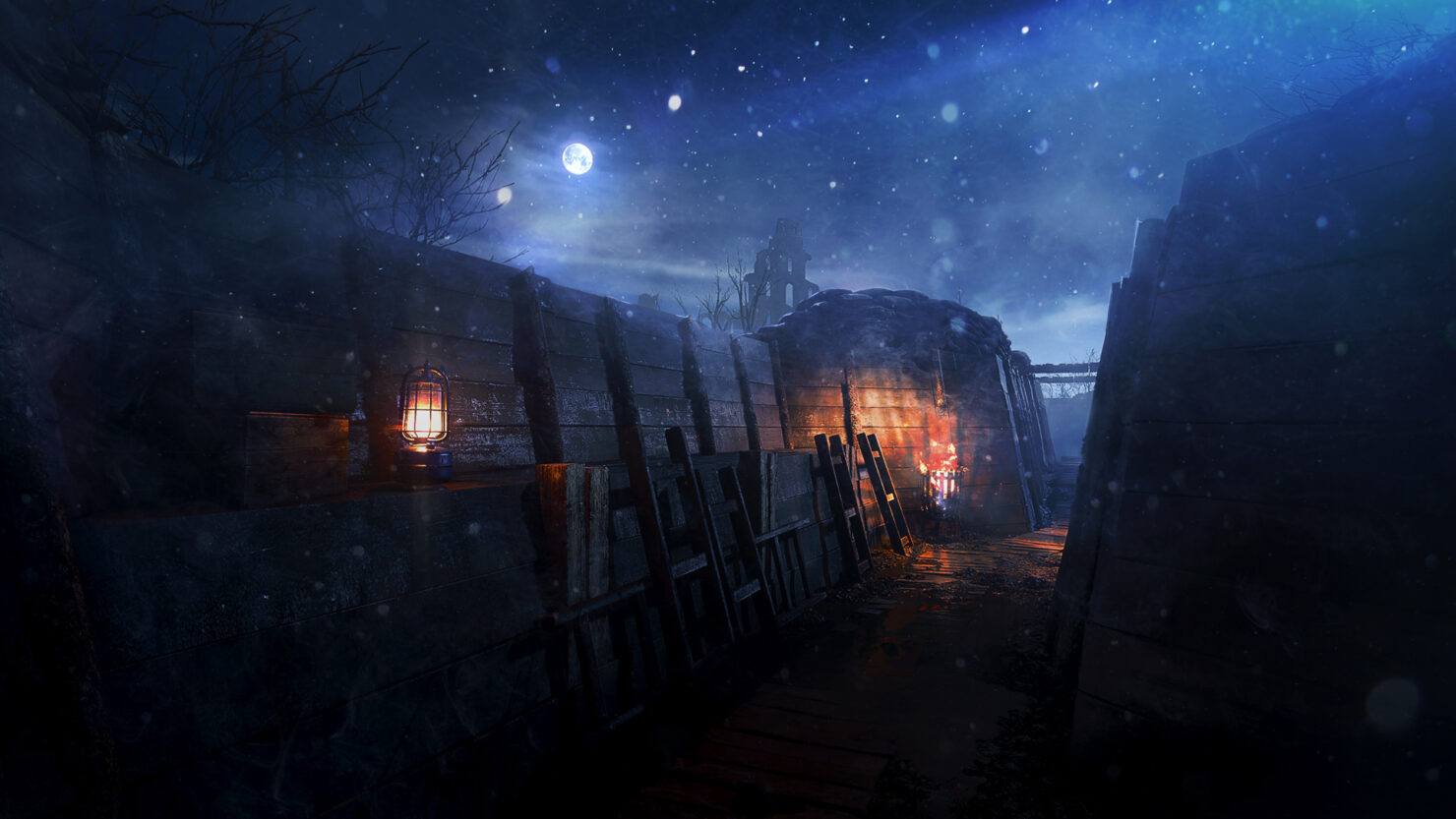 Battlefield 1, the latest entry in the series developed by DICE, already received its first expansion, with more on the way, but it seems like the additional paid content outside expansions is also going to be released in the future.

Today, DICE revealed a brand new Battlefield 1, called Nivelle Nights, which will be released this June for Premium members. The map also promises to spice up the experience with its night setting.

As darkness falls over the muddy battlefields around Malmaison and Soupir, French and German batteries prepare to yet again support their troops on the contested ground.

The moon, the searchlights, and the artillery lights up the night skies, exposing the vast network of trenches. Bite and hold as your foe will fight for every inch of ground. Strategy and teamwork will overcome those who have neither.

Like for every update, the Nivelle Nights will also be available for testing on the game's Community Test Environment.

Last week, DICE revealed that Battlefield 1 will be getting monthly updates instead of seasonal ones so to bring content to players in a faster way.

We’re devoted to bringing you the best gaming experience in Battlefield 1. In the past, we did this in the form of seasonal patches. Considering all we have in store for Battlefield 1, we’ve decided to move to monthly updates. With this new tempo, we’re going to bring you more of what you want, faster than ever.

Battlefield 1 is now available in all regions on PC, PlayStation 4 and Xbox One. The Nivelle Nights map will launch sometime this June for Premium members.