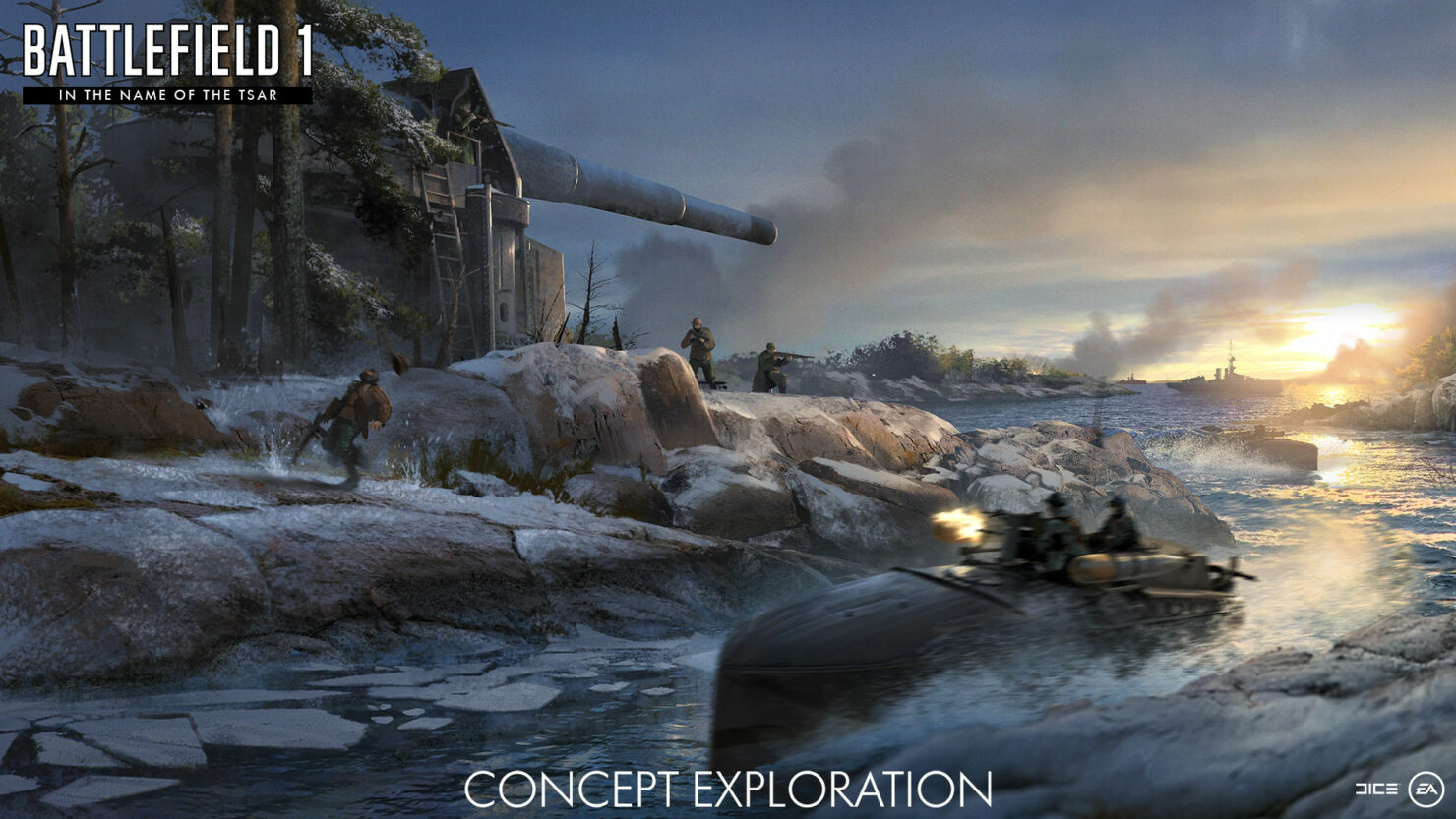 Battlefield 1 has received its good share of updates and additional content, but this is clearly only the beginning for the game developed by DICE, as detailed by the game's producers a few hours ago.

In a post on the official Battlefield 1 website, Aleksander Grøndal, Battlefield 1 Executive Producer and Andrew Gulotta, Battlefield 1 Producer, revealed that the game will be receiving monthly updates instead of seasonal ones from now one, so to bring more to the players in a shorter amount of time.

We’re devoted to bringing you the best gaming experience in Battlefield 1. In the past, we did this in the form of seasonal patches. Considering all we have in store for Battlefield 1, we’ve decided to move to monthly updates. With this new tempo, we’re going to bring you more of what you want, faster than ever.

Turning your feedback into battle-tested improvements that everyone will love is important to us. We’ll utilize the Community Test Environment to iterate on your ideas and find the best ways to make our favorite game even better.

The Battlefield 1 Spring update will be releasing soon, and while full patch notes have yet to be shared, it's been confirmed that it will introduce Platoons. Future tweaks have also been outlined, tweaks that will streamline the flow into matches and more.

Speaking of updates, the Spring Update is coming soon. It’ll bring one of the most highly anticipated features: Platoons. Finally, you’ll be able to organize and join forces with your friends, execute swift victories, and achieve goals as one unit. Stay tuned for more info on Platoons and the Spring Update release.

In-Game Improvements and Tweaks to Operations

Planning for our next releases, we’ve heard you loud and clear. We still have some work to do to make the game as frictionless as possible. We’re dedicating the May Update to revisions that will improve your quality of life in Battlefield 1.

This includes streamlining the flow into matches (especially Operations) and improving many gameplay grievances that will hopefully make the action feel more balanced and fair. The development team is also working on a feature update to the Battlefield 1 Rent-a-Server Program which we hope to release soon.

Battlefield 1 is now out on PC, PlayStation 4 and Xbox One. We will keep you updated on the game's upcoming changes as soon as more comes in on them, so stay tuned for all the latest news.